You couldn't make this up.

Two drivers and two teams vying for championship glory, and their star drivers manage to collide into each other. Again.

After the disastrous Belgian Grand Prix weeks ago, it has left the Drivers and Constructors championships even tighter than one could have imagined.

Tensions between Red Bull and Mercedes have already reached new heights this summer, after Lewis Hamilton and Max Verstappen famously came together at Silverstone in July.

It left the teams embroiled in a public wide feud over the incident. Both teams released breakdown and analysis videos giving their take on the crash.

Fast forward to Monza this weekend, and the Italian sun has been beaming down on the racetrack in what looks like the complete opposite conditions to Spa weeks ago.

What else could go wrong? Well, with a bit of unfortunate circumstances involved, it now feels like anything can happen in a Grand Prix race this year.

THEY'RE BOTH OUT OF THE RACE!

Lewis Hamilton was coming out of his pitstop, and was verging in on the race lane. Max Verstappen was side-by-side to Hamilton coming out of the pit lane.

Neither did a good job of avoiding each other, as Verstappen seemed adamant not to let Hamilton in-front, and Hamilton didn't budge from his position either.

It's a moment of milliseconds - as slow motion videos of the event from different angles show different perspectives of the crash.

This angle of the Hamilton-Verstappen crash is absolutely nuts. That halo has saved Hamilton 😦

People have been taking to Twitter to voice their frustrations at both drivers, with the opinion split between who is at fault.

"This is almost becoming Prost/Senna from the 90s. Thankfully the Halo again saves this from becoming too scary," said one Twitter user.

No matter what is the outcome, this season's Drive To Survive is going to be... juicy.

Netflix crew after watching that clash between Verstappen and Hamilton.#F1 #ItalianGP pic.twitter.com/KIpmyH7j0Y 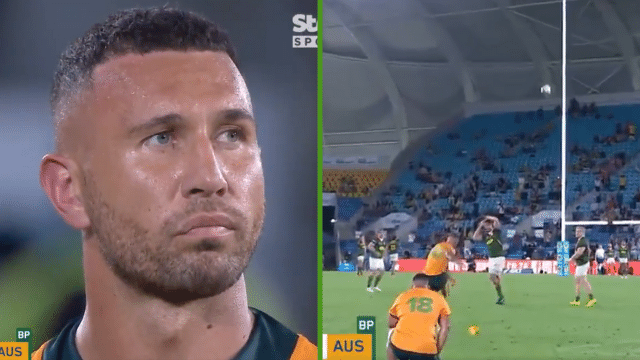