It was announced today that the Mercedes AMG Petronas F1 team were ending their controversial partnership with the Irish building materials company Kingspan.

The multi-million euro deal was only announced last week but has come to an abrupt end after Mercedes received backlash due to Kingspan’s links to the 2017 Grenfell Tower accident, where 72 people tragically died.

The Mercedes-AMG Petronas F1 Team and Kingspan today announced that they have mutually agreed to end their partnership with immediate effect. pic.twitter.com/NiQjvX5BIh

Kingspan has said five per cent of the tower’s insulation layer consisted of its Kooltherm K15 material, and says it had no role in the Grenfell Tower refurbishment. An official inquiry continues to determine what exactly caused the tragic fire.

The partnership was immediately controversial when it was announced last Thursday. Kingspan was also met with accusations of 'corporate greenwashing' for partnering with an F1 team.

Grenfell United, who represent the families of the bereaved, welcomed the news and said they met Toto Wolff, head of the Mercedes F1 team to explain their opposition to the sponsorship.

In a statement Mercedes said the following:

“However, both parties have subsequently concluded that it is not appropriate for the partnership to move forward at the current point in time, notwithstanding its intended positive impact, and we have therefore agreed that it will be discontinued with immediate effect.”

Kingspan also released a statement of their own.

"We are deeply aware of the sensitivities raised in recent days, and so we have jointly agreed that it's not appropriate to move forward at the current point in time."

Kingspan have stated that the material was used in an unsafe manner without their prior knowledge.

“We had no role in the Grenfell Tower refurbishment.

"However, our Kingspan Insulation UK business is a core participant in the Grenfell Tower Inquiry and fully supports the Inquiry's important work.

"We did not make the exterior cladding on Grenfell Tower. Our K15 insulation board was misused in this unsafe and non-compliant system.

"We did not supply or recommend K15 to Grenfell Tower. K15 made up approximately 5% of the insulation layer of the facade system. It was substituted without our knowledge.

"We have completed new tests which support the previous fire safety claims of the three historical K15 large-scale system tests which came into question during the Inquiry process.

"We condemn in the strongest possible terms the wholly unacceptable historical conduct and emails which emerged throughout the course of the Inquiry discovery process.

"We have sincerely apologised for these actions by a small group of employees at our Kingspan Insulation UK business. This in no way reflects Kingspan's culture or values."

See Also: Here's How The Champions League Groups Look Ahead Of Final Games 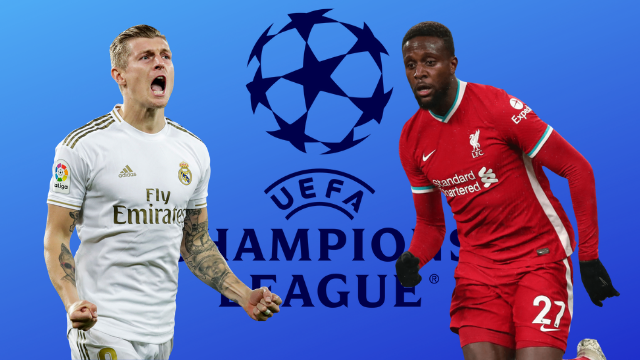