In the aftermath of the Abu Dhabi Grand Prix and its dramatic conclusion, most fans and pundits could only find time to talk about the two championship contenders Max Verstappen and Lewis Hamilton. One other driver, Nicholas Latifi, inadvertently played a major role in the finale, and he has said that the days since the race in Abu Dhabi have been tough for him.

Latifi posted a message to his Instagram account and recounted some of the messages he was received from supposed F1 "fans" in the week and a half since Abu Dhabi - and revealed that he has received threats and hate messages.

Nicholas Latifi has had a solid year for Williams. A team not expected to challenge with the front runners managed six points finishes in 2021, two of them for Latifi - including an impressive seventh place finish in Hungary when he held his own in third place briefly.

Regrettably, most new comers are likely to remember him most for his contribution to the season finale race, when his crash in Abu Dhabi brought out the safety car with only five laps to go. That safety car allowed Max Verstappen to close up to and pass Lewis Hamilton and snatch away the championship. 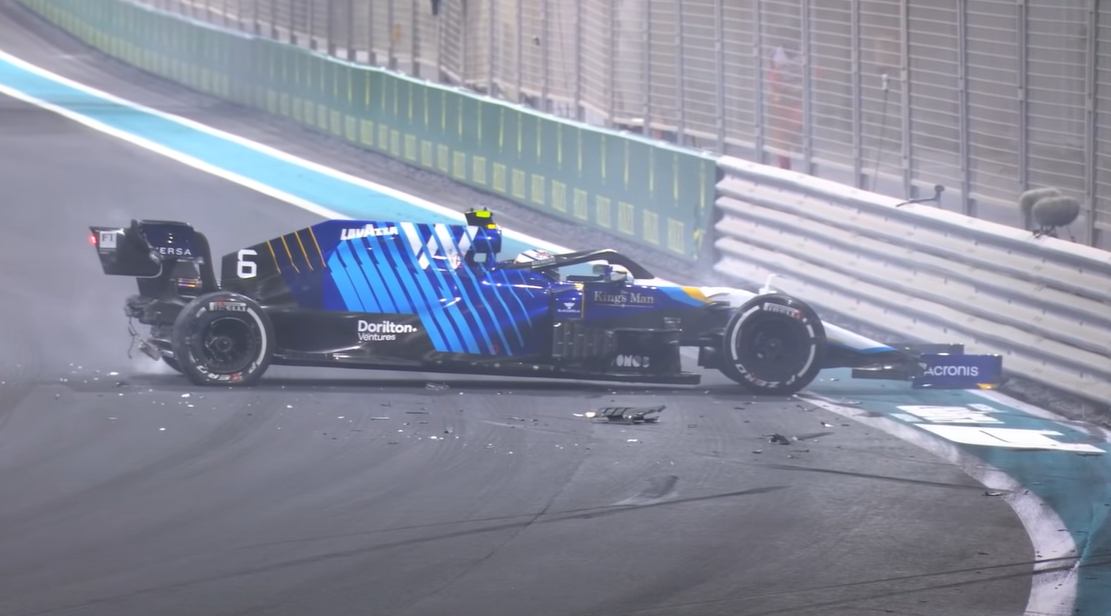 Williams driver Nicholas Latifi after crashing towards the end of the 2021 Abu Dhabi Grand Prix.

Though most of the controversy came around the FIA's tampering with the rules during the safety car period, it was surely uncomfortable for Latifi to be in the glare of the global sporting community at such a pivotal moment.

Latifi had been silent on social media since the race but, on Tuesday, shared a heartfelt message to his Instagram account. He revealed that he has received "thousands" of messages from fans, with most expressing support - but some have crossed the line into abusive and threatening messages.

A lot has been made of the situation that came about after my retirement in Abu Dhabi. I've received thousands of messages to my social media accounts -publicly and via DMs. Most have been supportive, but there's been a lot of hate and abuse, too.

Using social media as a channel to attack somebody with messages of hate, abuse and threats of violence is shocking - and something I am calling out.

The fact that I felt it would be best if I deleted Instagram and Twitter on my phone for a few days says all we need to know about how cruel the online world can be. The ensuing hate, abuse, and threats on social media were not really a surprise to me as it's just the stark reality of the world we live in right now.

As we've seen time and time again, across all different sports, it only takes one incident at the wrong time to have things completely blown out of proportion and bring out the worst in people who are so-called 'fans' of the sport. What shocked me was the extreme tone of the hate, abuse, and even the death threats I received.

Some people said I was racing for a position that didn't matter with only a handful of laps remaining. But whether I am racing for wins, podiums, points or even last place, I will always give it my all until the checkered flag.

To the people who don't understand or don't agree with that, that's fine with me.

But to use those opinions to fuel hatred, abuse and threats of violence, not only to me, but to those closest to me as well, tells me these people are not true fans of the sport.

The fact that Nicholas Latifi received death threats for a crash that benefitted him in no way is quite shocking, and an indictment of how some sections of sports fans can behave online.

Latifi is likely to be the lead driver at Williams next season, with teammate George Russell having departed for Mercedes for 2022. He will be hoping to put the horrors of the social media abuse and the Abu Dhabi Grand Prix behind him and focus on an even better 2022 for Williams.

For the F1 community, this is a stark reminder that online abuse can and will get under the skin of anyone, regardless of their rank. Anyone who feels compelled to send death threats to people they don't know over the outcome of a sporting event is no sporting fan at all. 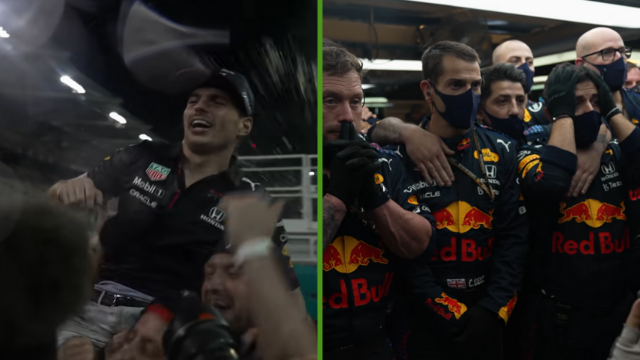