Aston Martin are making their return to the Formula 1 grid this year after over 60 years away – and today’s car launch featured a surprising pair of celebrity guests.

Tampa Bay Buccaneers quarter-back Tom Brady appeared in a pre-recorded video message, wishing the team luck for the season ahead. Brady, who won a record seventh Super Bowl in early February with the Bucs, signed an endorsement deal with Aston Martin in 2017 to promote their DB11 and was on hand to add to the excitement at the launch of their F1 team.

I can’t wait to see what you guys have in store this season, so good luck. It’s incredible that Aston Martin is back on the grid in Formula One, I’ll be cheering you guys every step of the way and with these two great drivers in Lance and Seb, I wish you guys all the success. So, good luck and kick some ass.”

(Go to 10:00 in the video above to see Tom Brady's cameo appearance)

Brady wasn’t the only star to appear at the launch. Given the iconic link between the Aston Martin brand and James Bond, it was only fitting that 007 actor Daniel Craig also appeared and wished the team luck ahead of the new season.

Good luck to you all. Go take it to them. I’ll see you on the grid.”

The team certainly seem excited about their prospects for the year ahead. The team was formed after buying out the existing Racing Point team – which started out in 1991 as the Irish team, Jordan, before several changes in ownership. Aston Martin have signed four-time world champion Sebastian Vettel to partner Lance Stroll for 2021, and Vettel is eager to get to work.

“It’s hard to know much [about the car] by now. Obviously we’ve been going through a lot of technical details, what are the differences, what are the challenges – but we haven’t driven the car yet, so I’m very much looking forward to tomorrow, where we’ll be taking place in the car for the first time. And then, obviously, the weeks after when the season finally kicks off.”

His team-mate, Stroll, took two podium finishes last year and came close to taking his first race win on three occasions. The 23-year-old Canadian spoke about those “missed opportunities” and said that he expects the team to be challenging for third place once again.

“I took my first pole position [last year], which was awesome, and I really want to build on that. There were some opportunities to win some races last year that unfortunately I just missed out on.

I think that really shows the potential we have going into this season and I think it’s extremely exciting.”

If the Aston Martin F1 team can replicate the recent successes of their supporter Tom Brady, they’ll be in great shape for the season ahead. 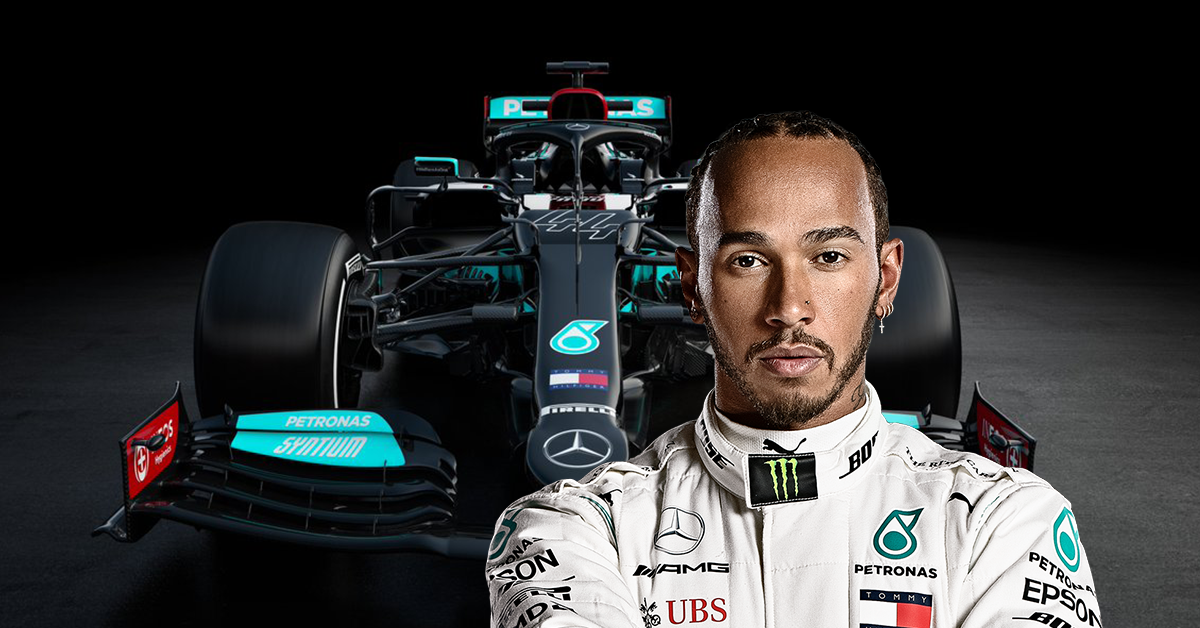