Why You Should Be Watching Formula E This Season

Many sporting fans flocked to Formula 1 as it reached its exciting conclusion last month and are now left with no live races to take in as the F1 circus enjoys its off season. If you're one of those and are looking for a motorsport fix, we've got just the thing for you: Formula E.

The all-electric single seater series was devised in 2014 as a means of promoting electric cars and green energy worldwide. Every race takes place over the course of one day, and the series takes in some of the most spectacular cityscapes worldwide.

The new season gets underway next week with the Diriyah ePrix, and we're here to explain why you should check out Formula E in 2022.

Formula E: Why you should be watching

Formula E has plenty of competition in the single-seater market from the likes of IndyCar and, in particular, Formula 1, but the calibre of driver on show is top drawer.

Former F1 drivers can be found up and down the grid. Jean-Éric Vergne, Pascal Wehrlein, Andre Lotterer, Sébastien Buemi, Lucas di Grassi, and last year's Alfa Romeo F1 driver Antonio Giovinazzi have all driven in Formula 1 in the past, and will take to the streets in Formula E this year.

On top of the Grand Prix experience, all but one of the series' former champions will be on the grid in 2022, with Vergne (twice), di Grassi, Buemi, Antonio Felix da Costa, and Nyck de Vries all triumphing in the drivers' championship since the series' inception in 2014-15. 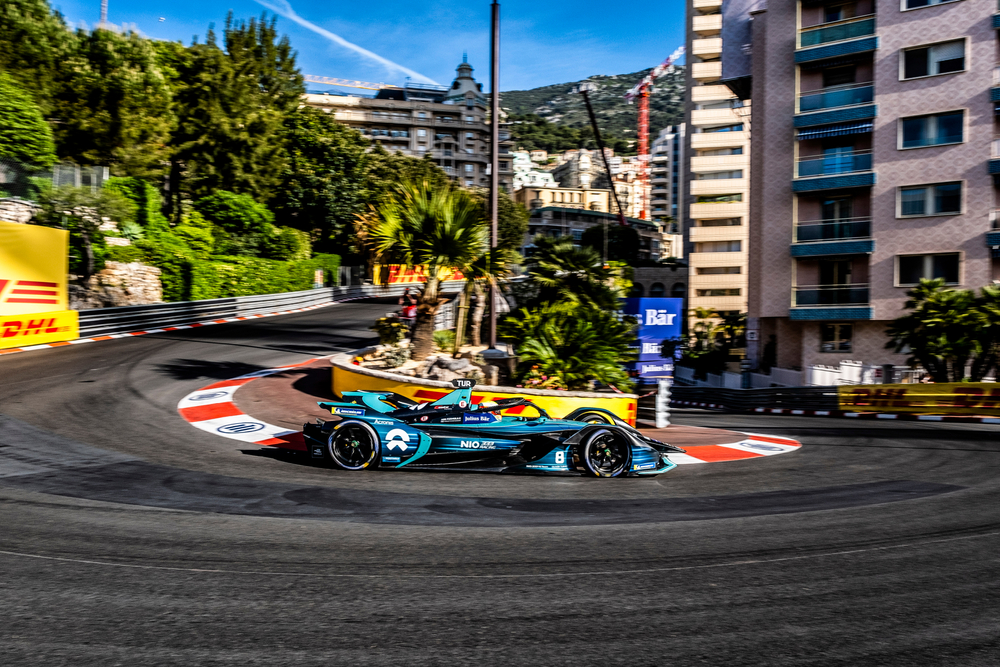 We're big fans of the other single-seater series on offer around the world but it can't be denied that some of the tracks in F1 and IndyCar leave a lot to be desired aesthetically. Sure, the Sochi Autodrom may be excellently engineered but it's not exactly the prettiest on the eye.

Formula E have had the ingenious idea since season one of racing exclusively in city centres across  the world on street circuits. The picturesque backdrops of Rome's EUR district and the Manhattan skyline are two particular highlights, while the more innovative tracks - like the indoor circuit at Excel in London - are a treat to watch.

This season will also see the addition of three new races, at Jakarta in Indonesia, Vancouver in Canada, and at Seoul in South Korea for the season finale. The settings alone make Formula E a joy to watch.

One of the criticisms levelled at Formula 1 most often is that the races can often peter out into snooze-fests after the opening lap shenanigans.

That is rarely the case in Formula E. With the teams so closely matched, large gaps rarely pull out. As well as that, the narrow nature of the street tracks adds an element of peril, and crashes are likely to bring out a safety car or full course yellow, bringing the field close together.

Even the more controversial elements of Formula E contribute to closer racing. The series employs a "Fan Boost" system, where fans can vote for their favourite driver ahead of the race. The drivers with the most votes receive a boost in power that they can use for five-seconds in the closing stages of the race.

The "Attack Mode" is a less controversial and far more exciting element of Formula E racing. Every driver is required to drive off the racing line twice over the course of the race at a designated point. When they pass through this point, they are given a power boost for a short period of time. Using your attack mode at the right time can be the difference between a race win and being off the podium.

When it comes to the big names of the automotive world, Formula E is unmatched in the single-seater racing world in terms of top-end manufacturers.

Defending champions Mercedes will be hoping to go out with a bang in their final season in the series, but they'll have to fend off the likes of Porsche, Nissan e.dams, Venturi, and Jaguar for the title.

Two of the major names of American single-seater racing are also present, with Andretti and Penske hoping to contend for the title in 2022. Even though they don't have teams themselves, BMW and Audi are still a part of the championship, as they provide the chassis for Andretti and Envision's cars respectively.

Like Formula 1, the electric single-seaters will see a major rule change shortly. Unlike their petrol counterparts, however, there's one more year left of the current generation before the "Gen3" cars debut in the 2022-23 season.

This year will be intriguing, with manufacturers forced to choose between focusing on this year's cars, or devoting resources to next year's new generation of cars.

It could present an opportunity to some of the teams who struggled last season to make some significant gains - we saw in F1 in 2021 that the field tightened up significantly with the introduction of new regulations inbound.

Besides, it's also one final opportunity to see the Gen2 cars on track before they're lost to the annals of history - and they're fairly gorgeous cars. 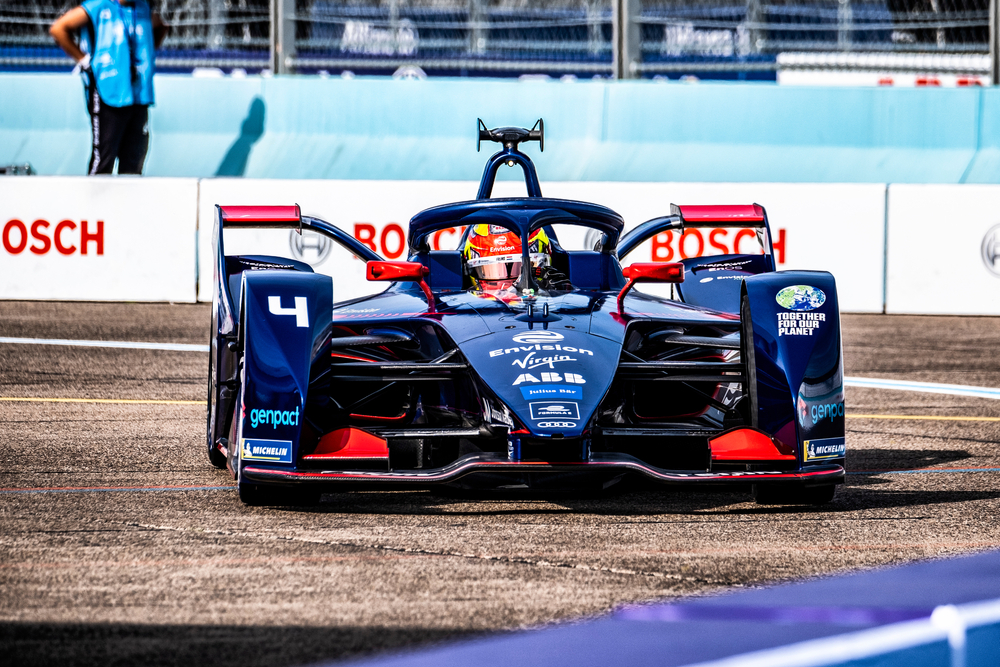 The nature of the Formula E rulebook allows for plenty of the drivers to be in contention all season long, and several drivers will go into every race weekend expecting to fight for podiums or even a race win.

Formula E's rules attempt to create a more even playing field, with some advantages handed to drivers sitting lower in the championship standings. For example, the qualifying sessions see drivers head out in groups of six, in descending order of the championship standings - meaning that the drivers at the bottom of the table get the track at its best condition, right at the end of the session.

It really is all to play for in Formula E in 2021-22. The championship gets underway in Diriyah next Friday the 28th of January, and we cannot wait. 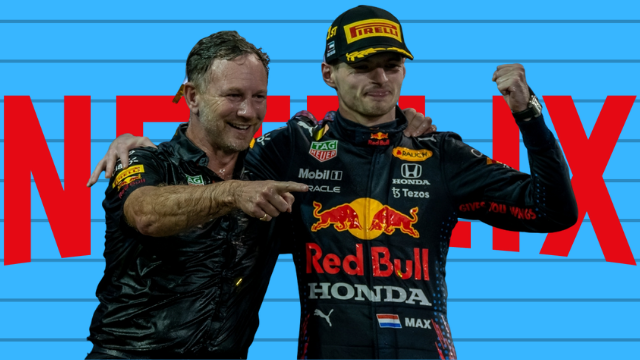