As the debate surrounding the gap in funding between men and women's Gaelic games, it is disappointing to see that a county is being forced to fundraise ahead of one of the showpiece events on women's sport on this island.

Kilkenny secured a place in the All-Ireland camogie final last weekend, producing a late comeback to see off the challenge Cork. While the players involved should now be focusing solely on the big game ahead, the team have been forced to set up a GoFundMe page to cover some of the expenses associated with the trip to Croke Park.

It is something you can't imagine a men's team would be forced to do. Kilkenny manager Brian Dowling said the online page was set up in order to replace other sources of funding that have been unavailable this year such as table quizzes or other events (h/t RTÉ).

That’s why the online forum was presented.

We have a lot to do and a lot to prepare for. Every team that reaches an All-Ireland final would be doing similar, I imagine. The board put it up this morning.

We’re actually very well looked after here by the Kilkenny board but whereas we might have quiz nights or other events we cannot this year.

That’s why the GoFundMe page was set up.

The debate surrounding funding in women's Gaelic games was brought back into focus this week when it emerged that the female games had only been granted €700,000 of funding from Government last year, while men's teams received €3million.

It is a disparity that makes little sense, with Dowling feeling more needs to be done to look after the players involved.

I would like to see a lot more happening on that front.

As I said we are well looked after here in this county but camogie teams everywhere deserve what male teams get, the resources, grants and facilities.

That is not the case and I would like to see more done to change that, it has to happen. 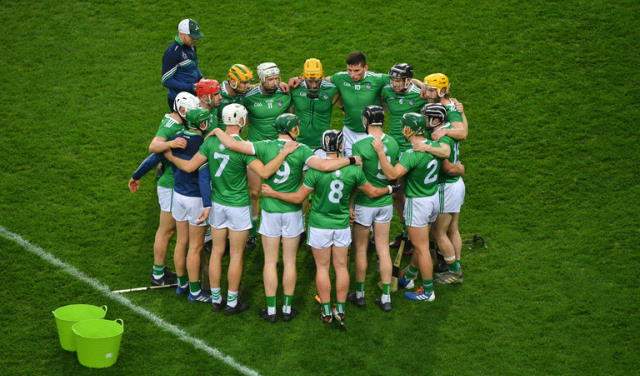