In Pictures: Tears Of Joy And Sorrow Were Shed After The All-Ireland Camogie Final

The Munster side defeated 2016 champions Kilkenny by a single point in a thrilling end to the match. Trailing by a point in the final minute of normal time, Cork would score two unanswered points to win the game by a point.

After losing their title last year to Kilkenny in surprising circumstances, the emotion post-match proved too much for some of the Cork players as the team won their third All-Ireland title in four years. 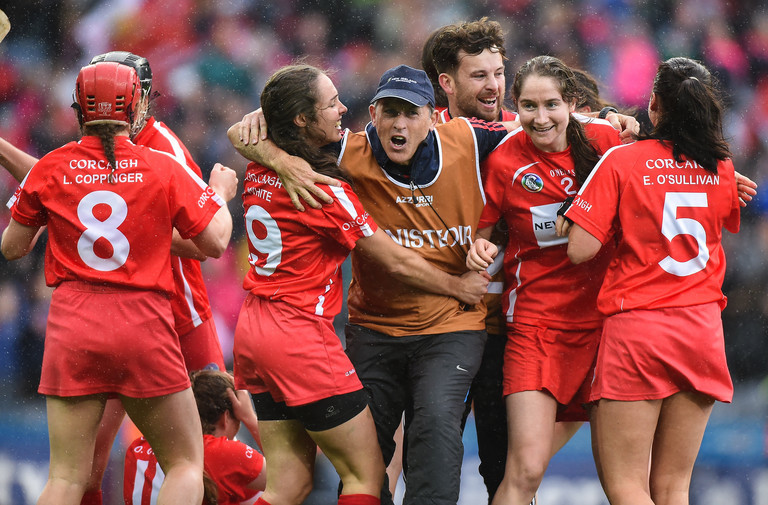 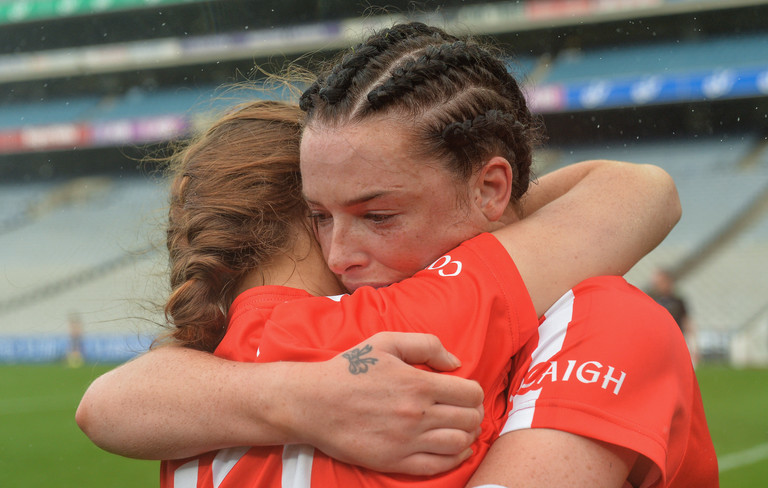 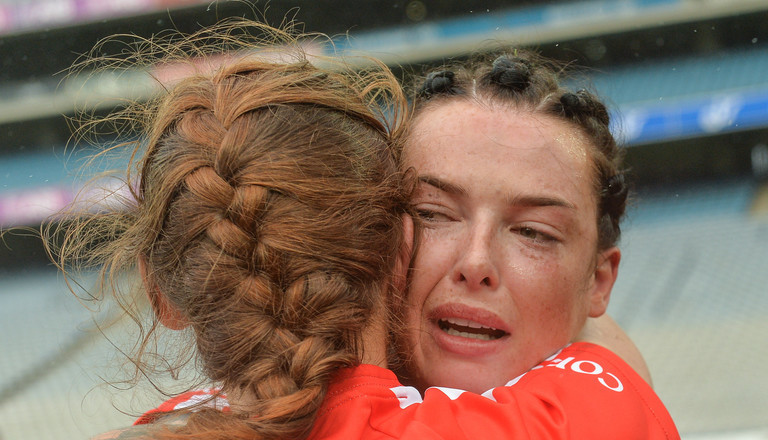 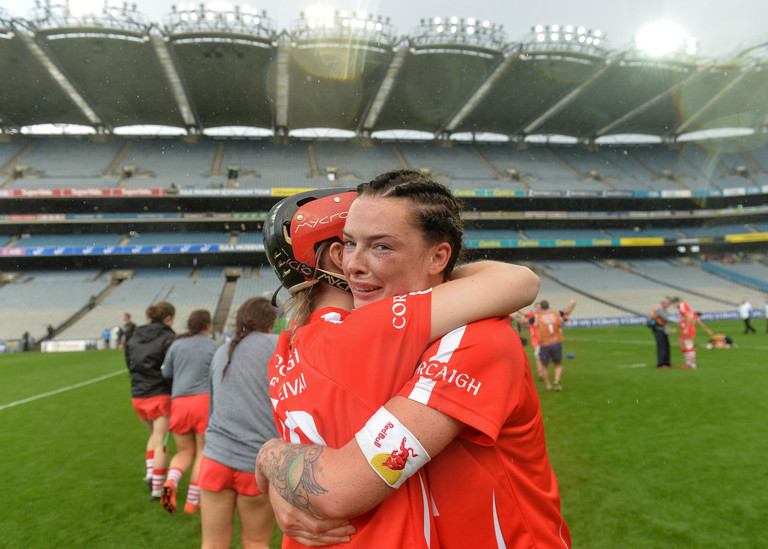 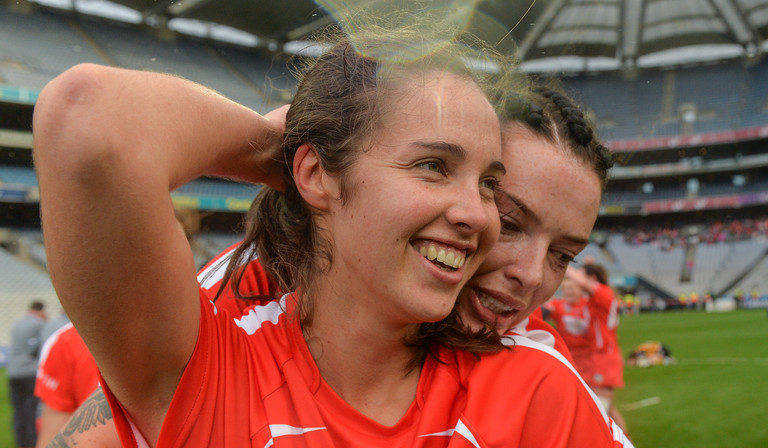 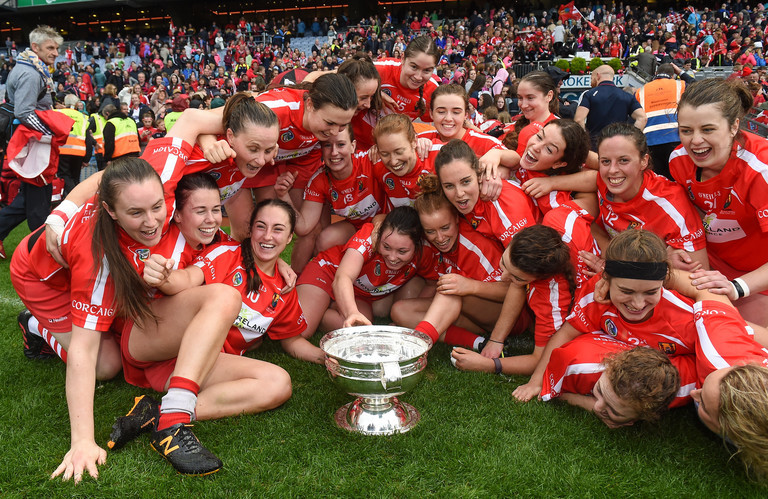 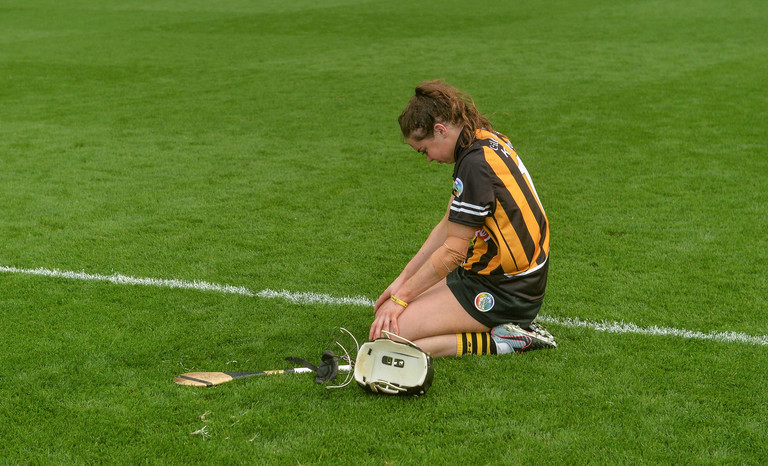 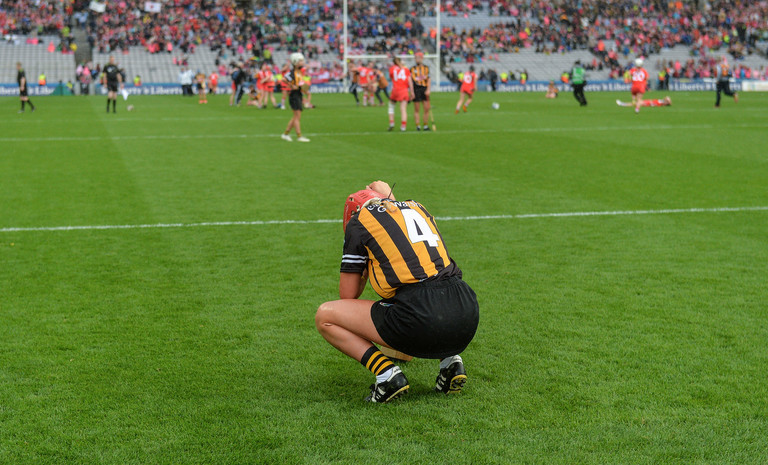 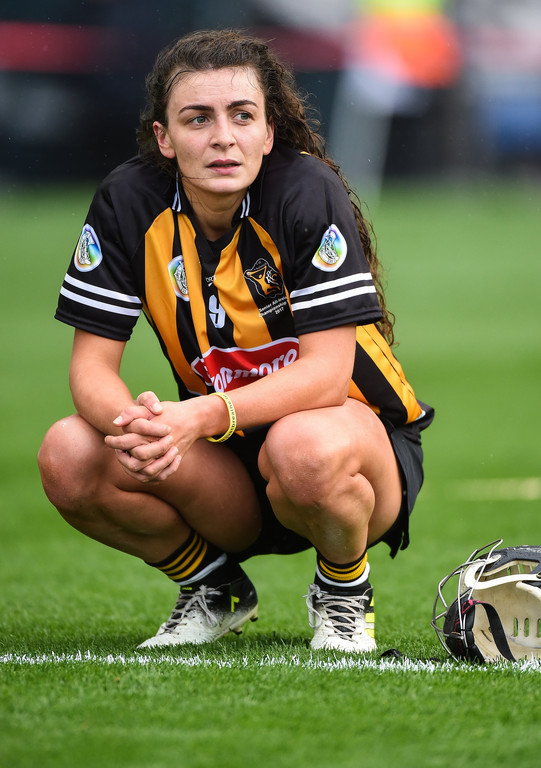 The past two years has seen both Cork and Kilkenny beat each other in the All-Ireland Final. Will be get their trilogy match next year?

The last two finals have been won by a combined total of five points. Let's hope there is a third match in 2018.