A Frame By Frame Analysis Of That Tony Yeboah Wimbledon Goal

On this day, 1995, Tony Yeboah popped up with arguably the greatest Premier League goal of all time.

🔥 "Even by his standards... breathtakingly brilliant!" pic.twitter.com/gB7yQXoRwG

The shot that laid the very foundation for the word 'thunderbastard', registered approximately half the speed of light as it zoomed past Paul Heald in the Wimbledon goal. Obviously we've all seen it before but when you break it down, you quickly realise that there was much more going on than meets the eye.

With that in mind, come with us on a journey as we analyse the goal, frame by frame. 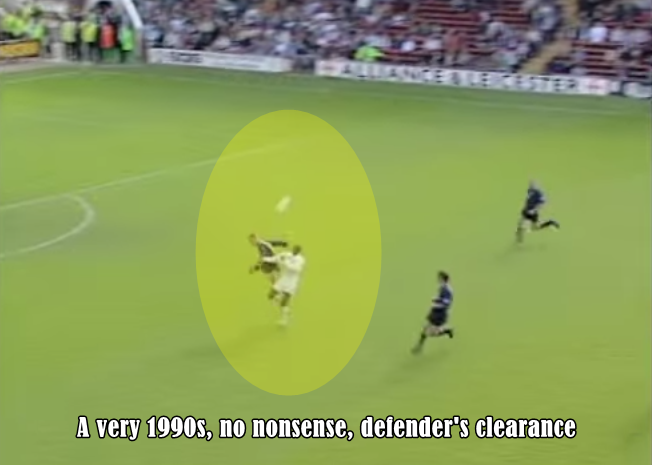 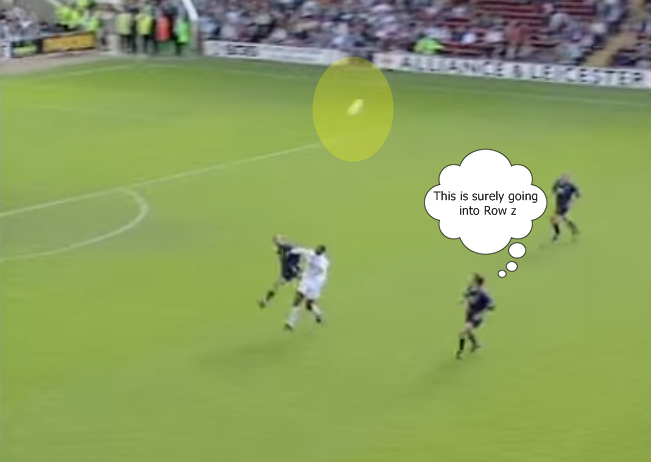 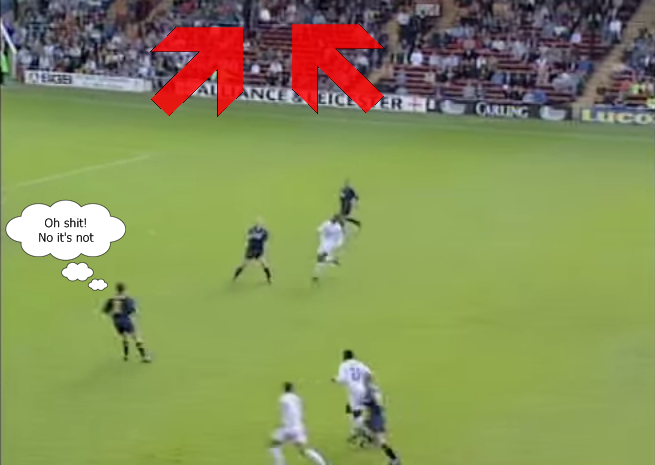 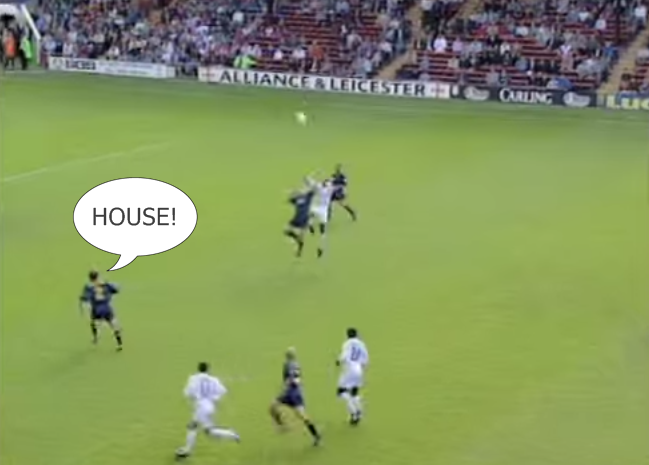 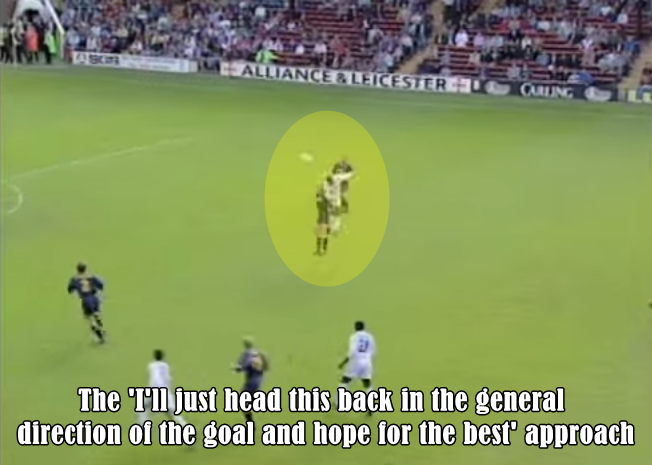 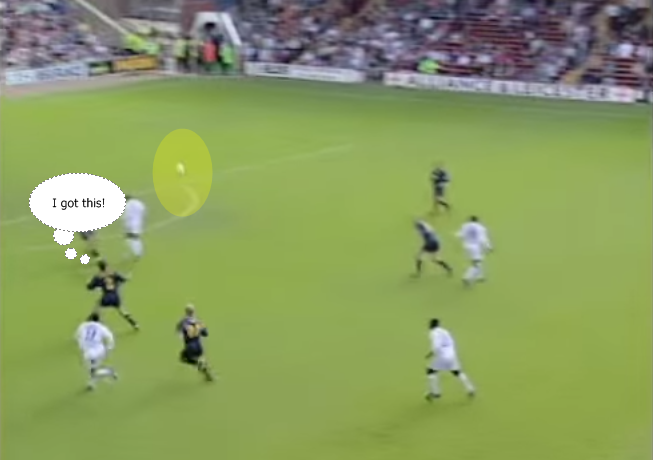 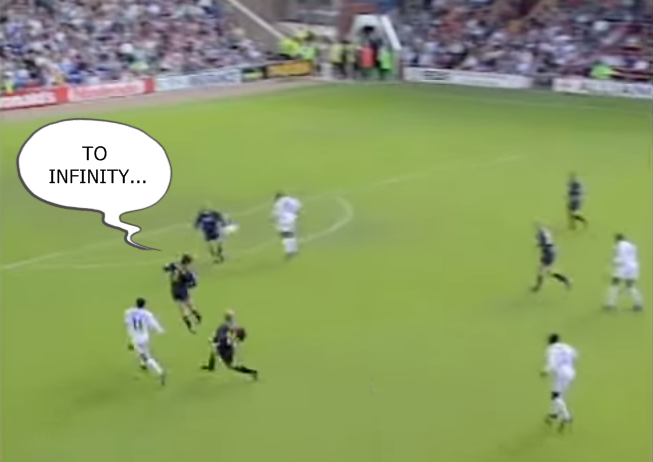 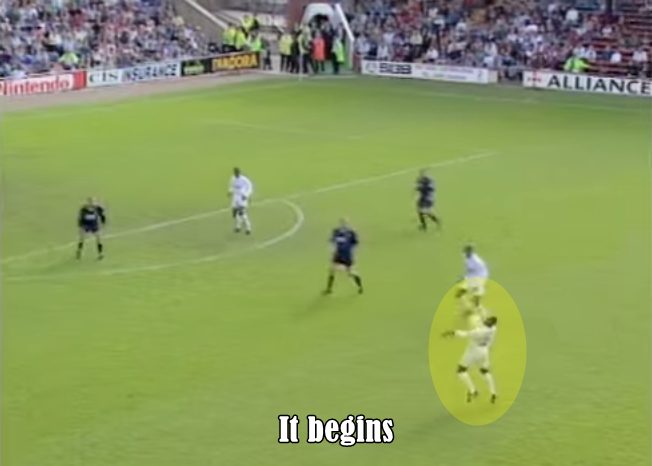 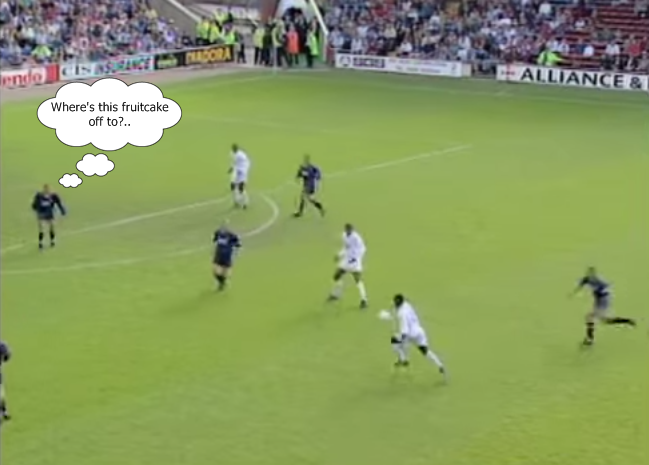 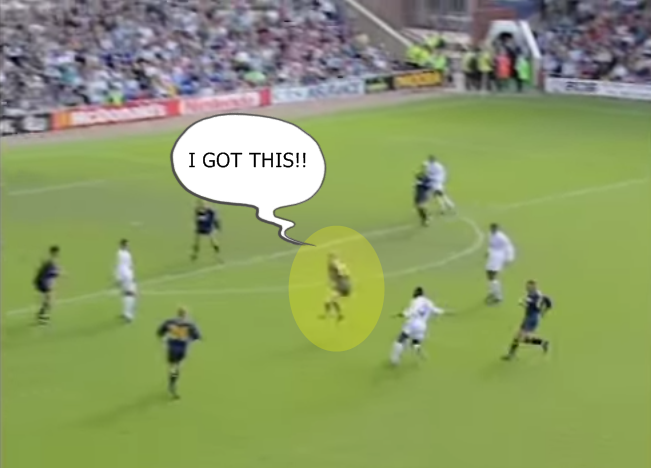 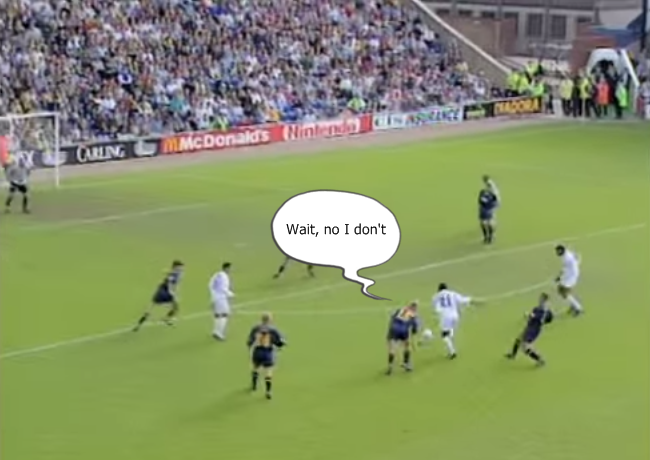 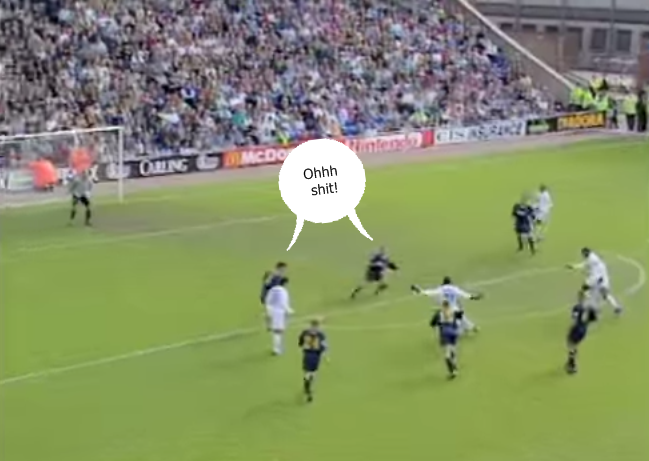 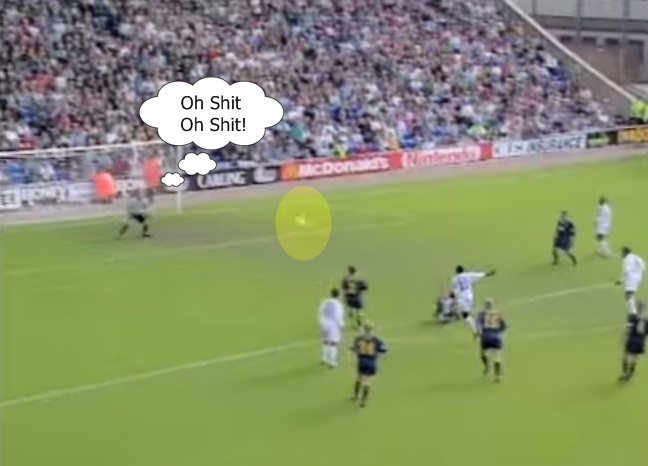 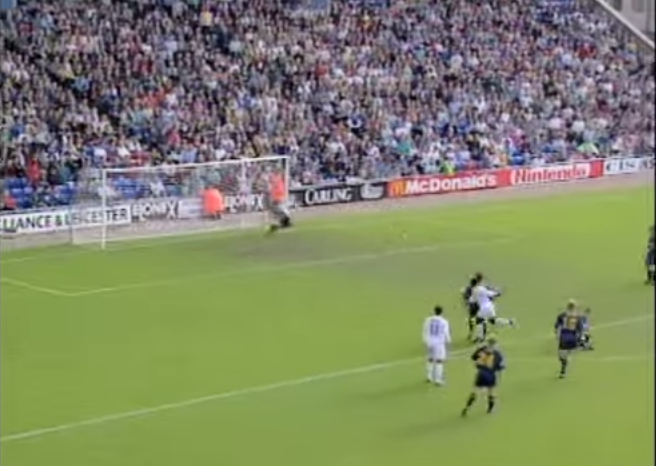 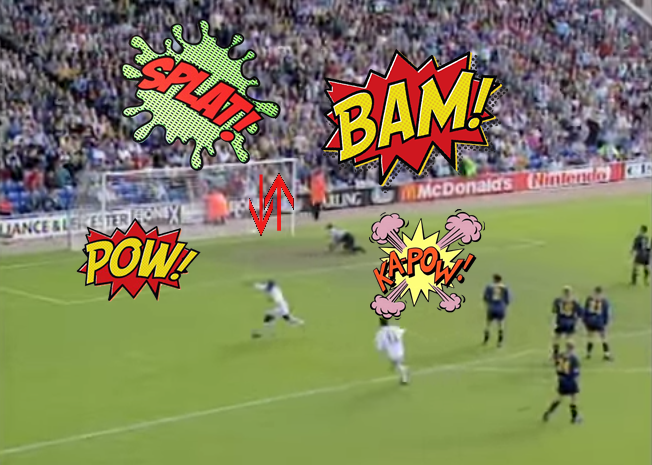 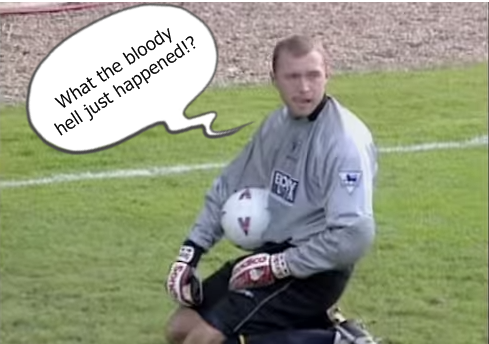 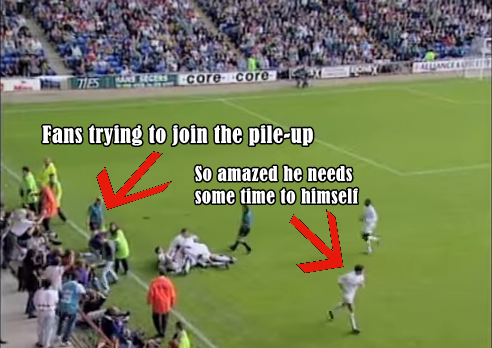 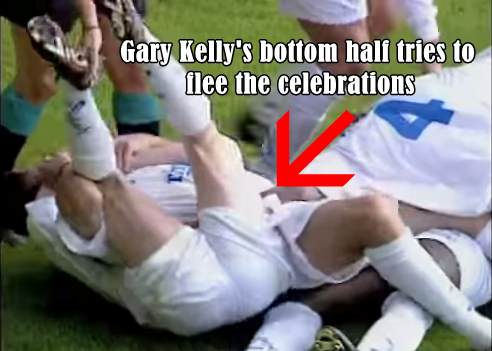 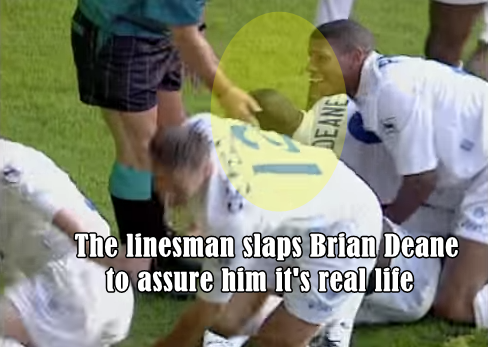 Martin Tyler's exclamation of wonderment as the ball goes in is also worth reliving. Over and over again.

For more Balls Remembers posts visit here. Funnily enough, Yeboah lost out on the goal of the season for this Wimbledon strike, losing to a Mr Tony Yeboah for his goal against Liverpool.

I think I rather the Wimbledon one though. Which was your favourite? 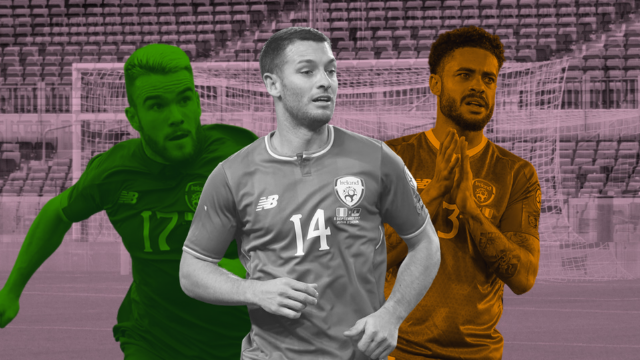