The Amazing Journey of Ellen Keane To The Gold Medal Podium

Ellen Keane is a star, and has been for many years. From her Olympic debut in Beijing aged only 13, she's been the highest profile para-swimmer in Ireland. She's been one of the highest profile swimmers in the country full stop. She was missing the one thing that true individual sports stars need though - a gold medal in the biggest competition of them all.

It wasn't an easy road to the top of the world, but she's there now.

Her aptitude to swimming was apparent early on and she quickly became elite.  One of only six Irish swimmers to qualify for the Paralympic Games in Beijing in 2008, she was by the youngest having only turned 13 in April of that year. She performed admirably, finishing 6th in her favoured 100m breaststroke event. 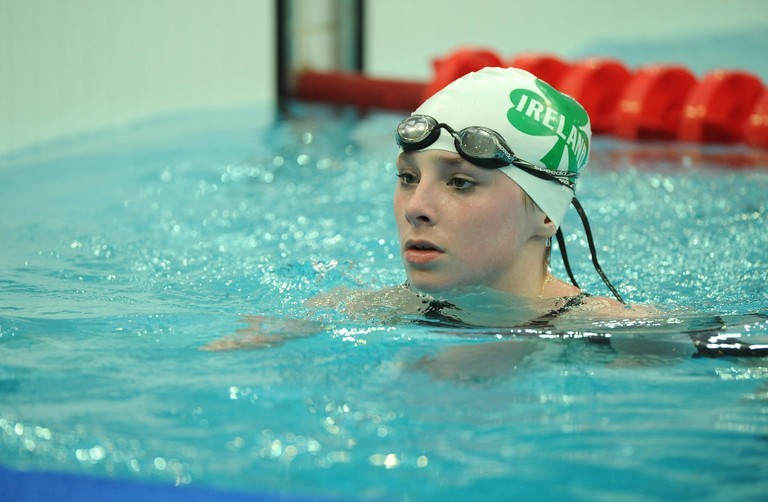 She suffered a blow before London 2012 when she was re-classified from SB8 to SB9 for the breaststroke (pitting her against swimmers with a lower rated disability). She finished 9th and outside the final despite swimming 4 seconds faster that her best time from Rio. She managed to make the finals in two other events though.

The following year she back to the SB8 class and won bronze in the 100m breaststroke event at the World Para-Swimming Championships in Montreal.  She added bronze in the 100m butterfly too. At the 2015 Worlds she finished 5th and her times had somewhat plateaued.

In Rio she finally made a Paralympic podium finishing third in the SB8 100m breaststroke.  After the disappointment of re-classification, she bounced back to win Ireland's only para-swimming medal at the 2016 Games.

That Paralympic medal, and her infectious personality, launched Keane into the mainstream sporting world while her Ted Talk on her "lucky fin" was widely praised.

In 2018 she was the face of the European Para-swimming championships held in Dublin and the pressure was on for her to perform.  She didn't disappoint. She won by nearly five seconds to secure Ireland's only gold medal of the home tournament. One of only 3 medals earned by Irish swimmers.

Ellen Keane attracted multiple big name brands who all wanted her to be the face of their products. She used the platform to fight for disability rights and even took a little break from swimming. At the 2019 worlds she again won bronze. She couldn't make that step up. However, throughout her career, she has been an incredible ambassador for the Paralympic Games and has helped to educate all of us on the importance of the language we use when we speak about or write about the Paralympics and sportspeople with disabilities.

Until Tokyo. At the delayed Games, she went out in the heats and swam her fastest-ever time, just ahead of nine-time Paralympic champion Sophie Pascoe of New Zealand.  The final was even better. Keane was just behind at the turn but powered home to win her first-ever global gold medal and she had done it at the biggest meet of them all. Her time of 1.19.93 was nearly 10 seconds ahead of her final time in Bejing in 2008.

It had been a long journey to the summit, but Ellen Keane had reached it. She's a Paralympic champion and no one deserves it more. 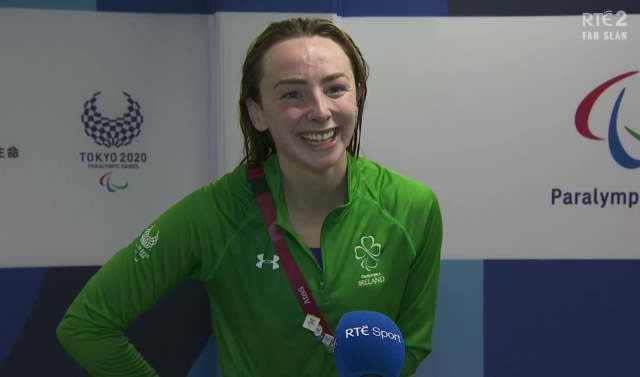