The Entire Irish Olympic Saga As Told Through Father Ted

The last few weeks in Irish sport has left many people wondering if modern life as we know it has just become one big long episode of Father Ted. The whole Olympics has really been a bit of a farce from start to end really, not just for us but for the world.

Building on from our 'The Entire Garth Brooks Saga As Told Through Father Ted,' here is the entire story of what's happened, dramatically reenacted by everyone's favourite Craggy Island characters.

Amid reports that they weren't fit to host the Olympics, Rio reassured everyone that they had the facilities in place. 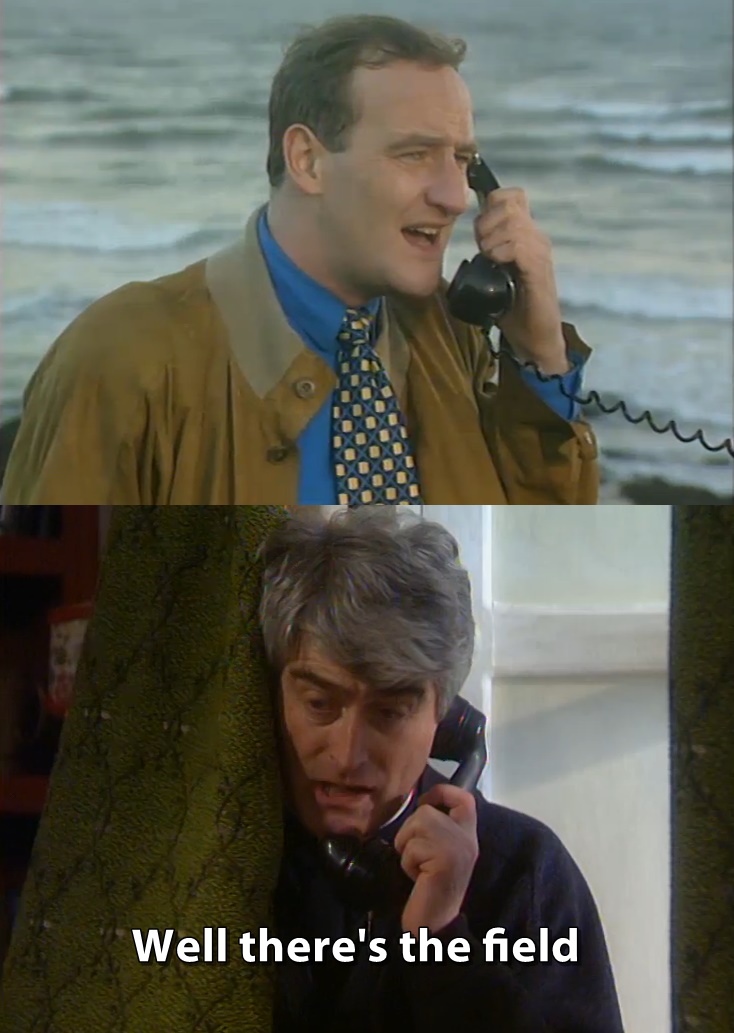 While at home Paul Kimmage was so disillusioned with doping that he started blaming those whose idea the whole event was in the first place. 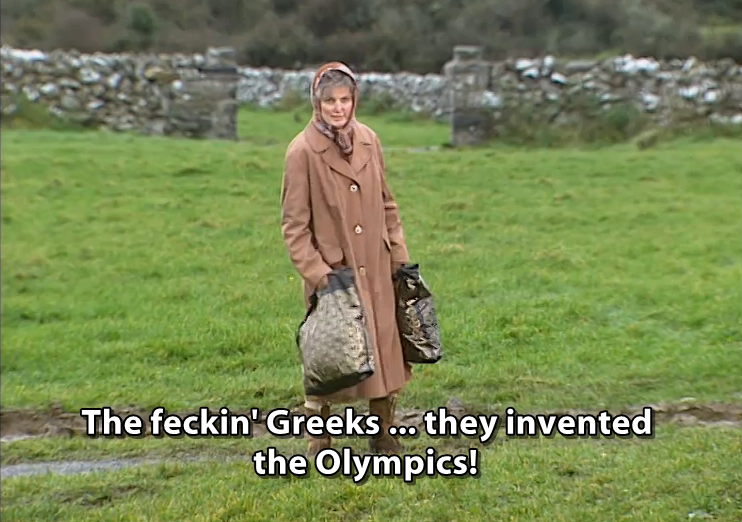 Anyhow, the whole Irish team set off on the long journey to Brazil, with hope in their heart. 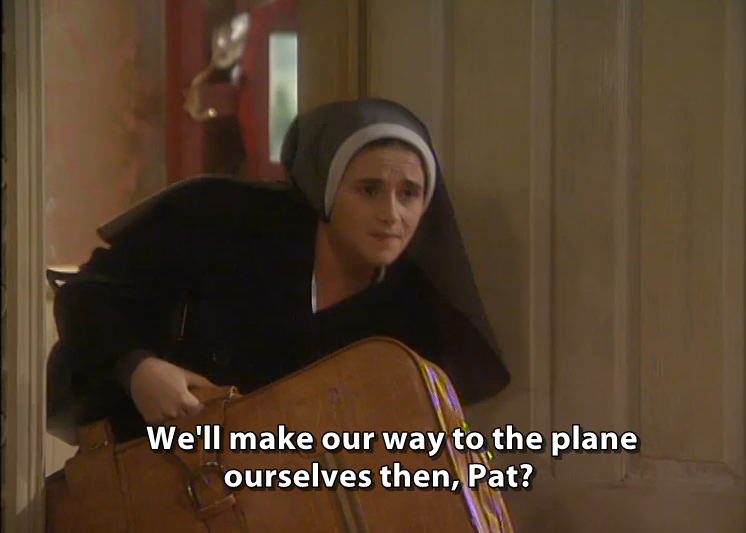 The spirit was jovial, with Oliver Dingley joking about forgetting his swimming trunks. 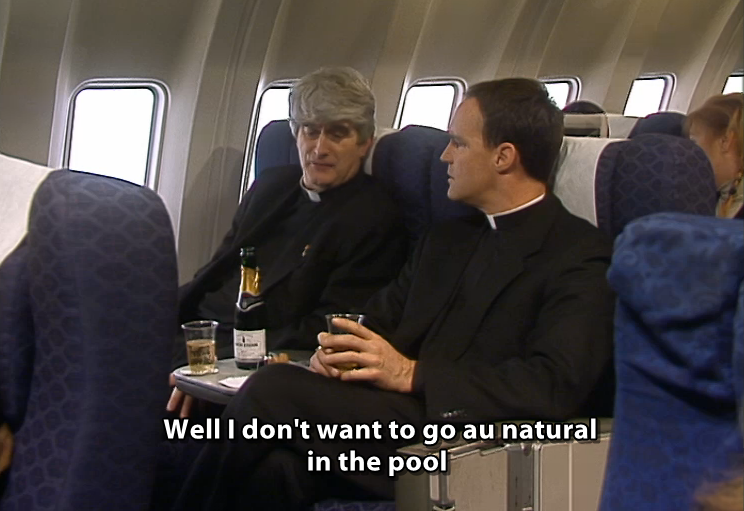 But the mood turned sour as Michael O'Reilly was abruptly sent home for taking a banned substance. 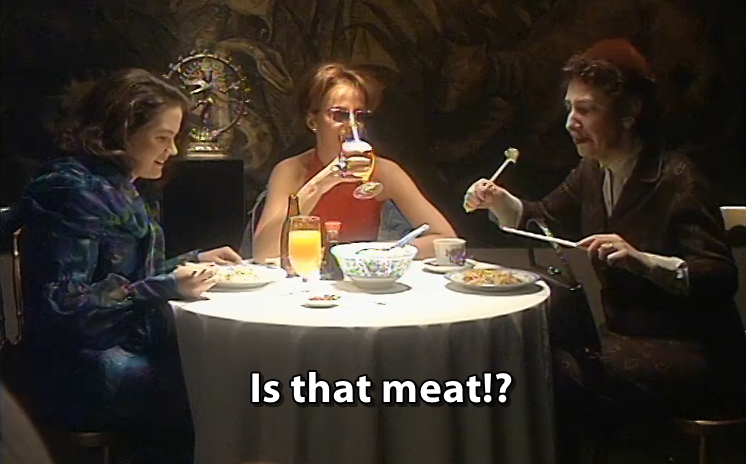 As the first day of action began, members of the USA basketball team grabbed headlines for accidentally going to a brothel. 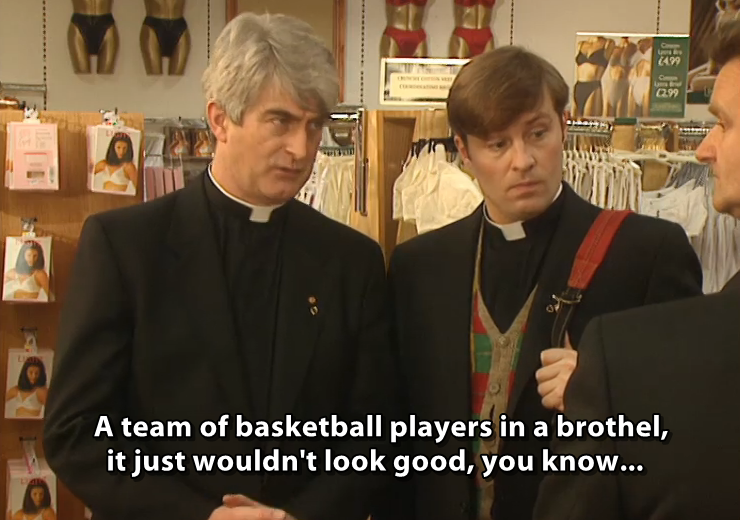 Irish fans at home found themselves engrossed in sports they would usually never watch. 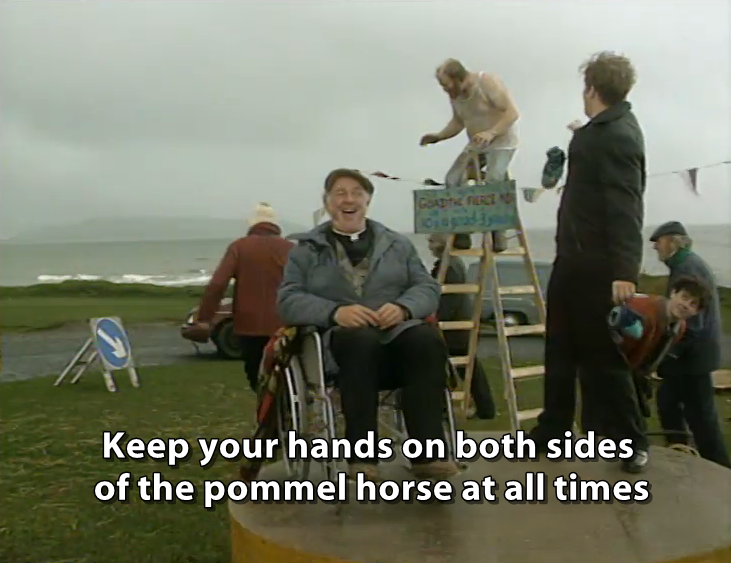 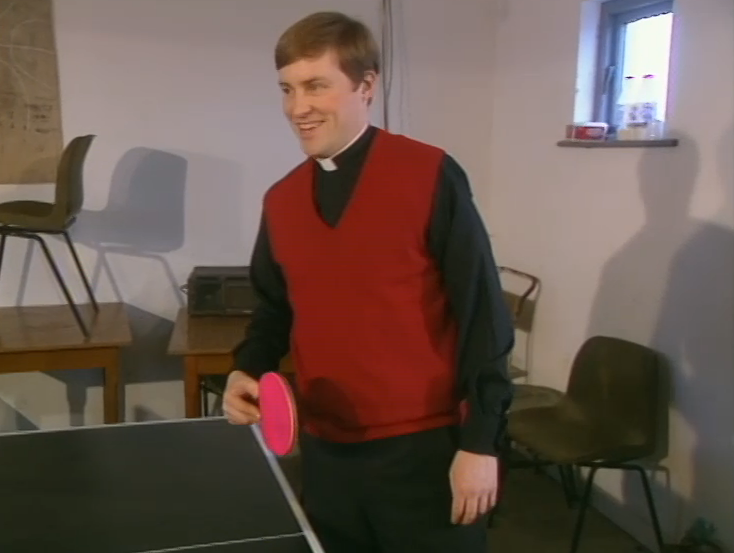 America claimed the first gold medal of the Games, in the shooting. 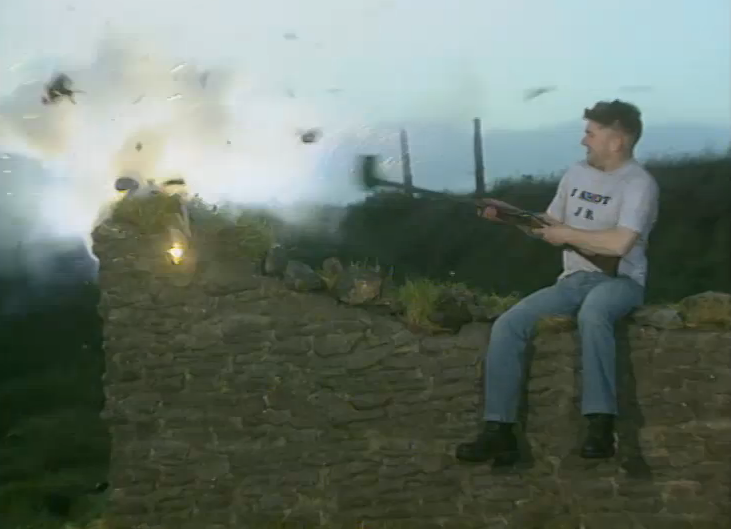 And the drama in the pool was simply unbelievable. 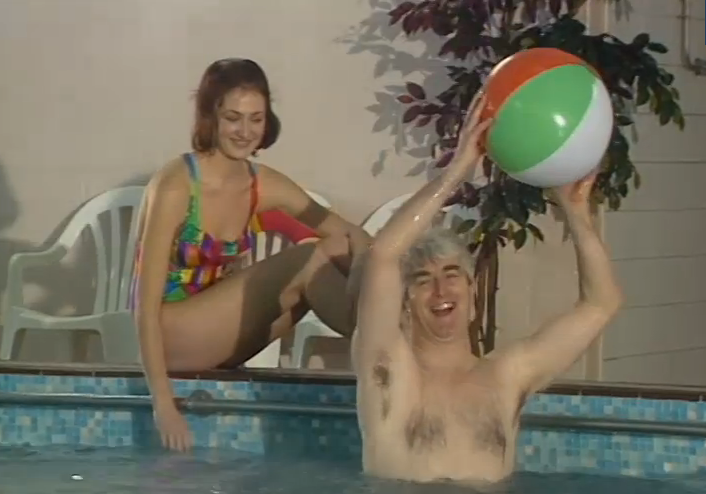 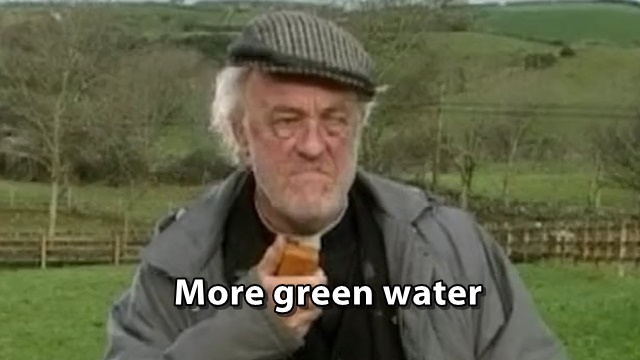 Defeats for Barnes, Taylor and others had many claiming something rotten was going on in the judging of the boxing. 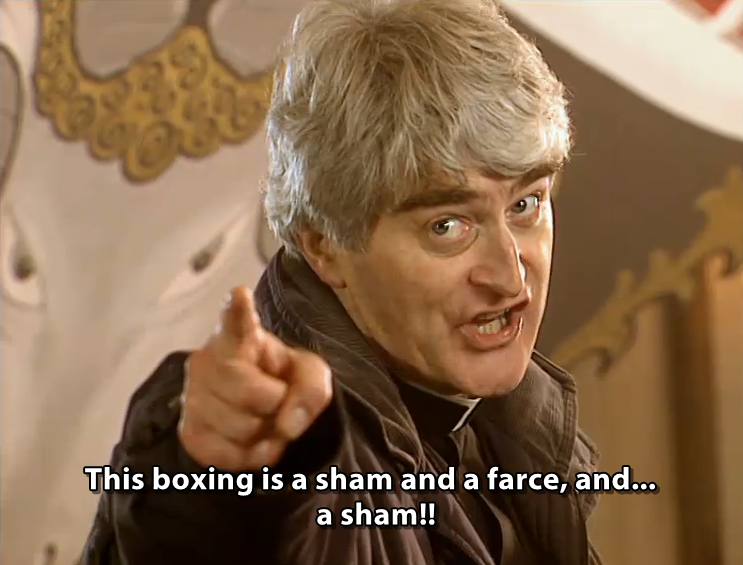 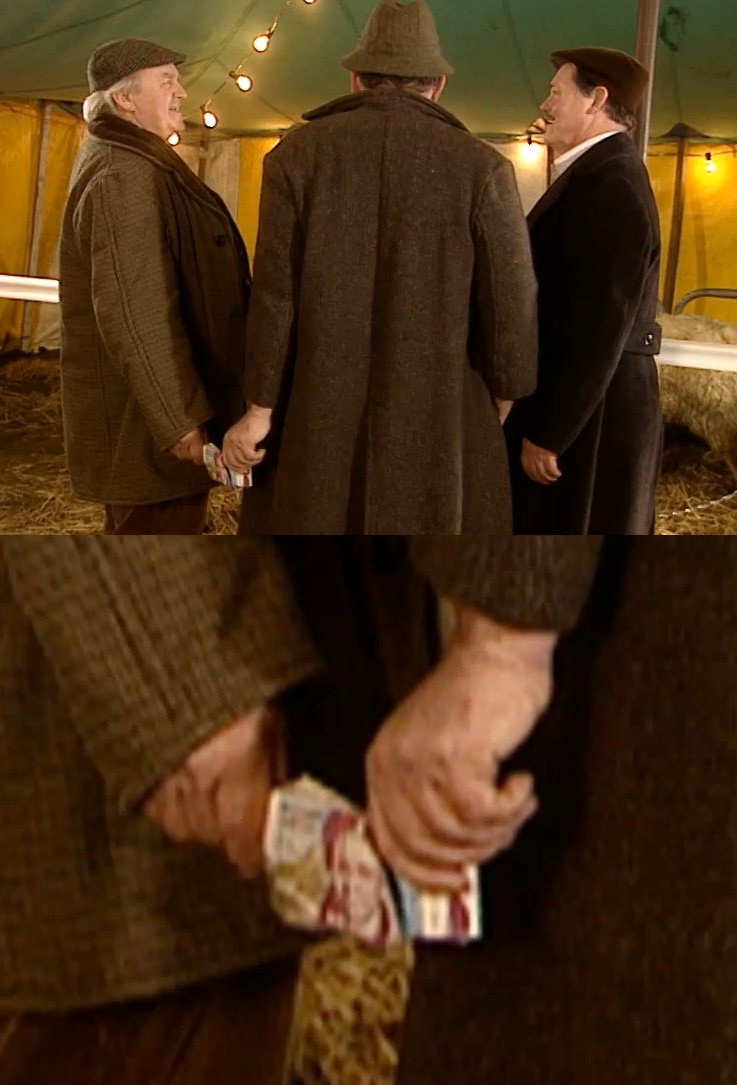 As others felt the loss of Billy Walsh was a major factor. 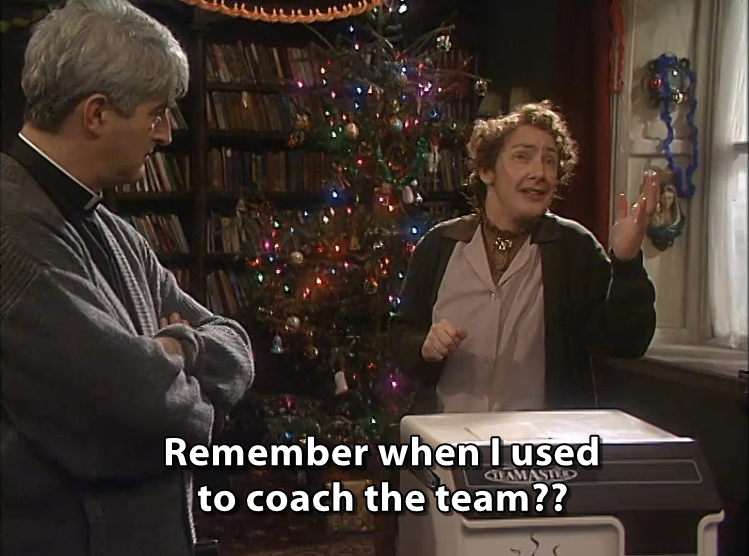 There was major embarrassment for the organisers after this man was the only player to show up for the golf. 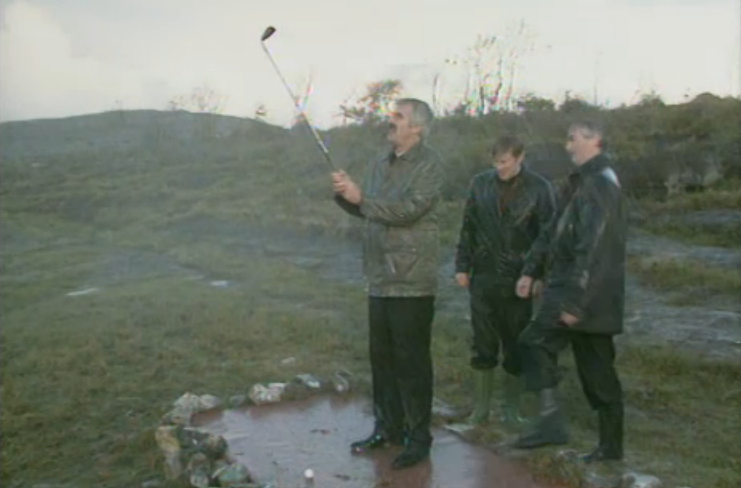 And when Kevin Mallon was arrested for suspected ticket touting. 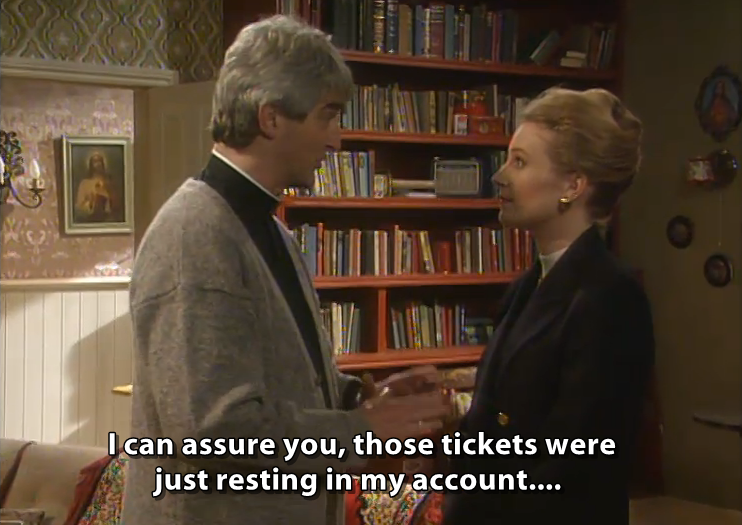 Ireland finally got some good news however when this lad his brother won silver in the rowing. 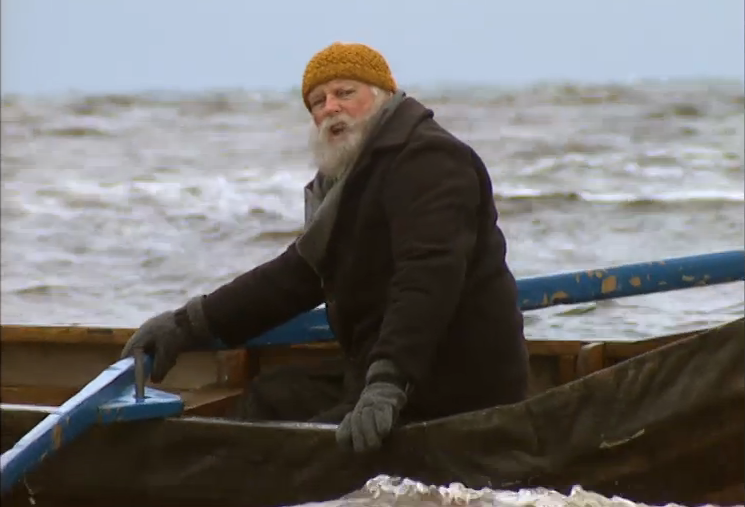 However Michael Conlan was rightly apoplectic after he was screwed over by the aforementioned boxing powers. 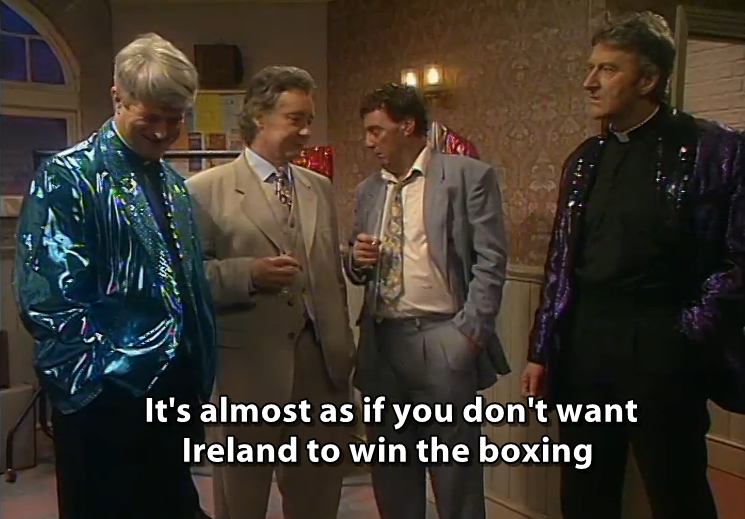 In fact his Russian opponent was so badly beaten up that he had to pull out of the semi-final. 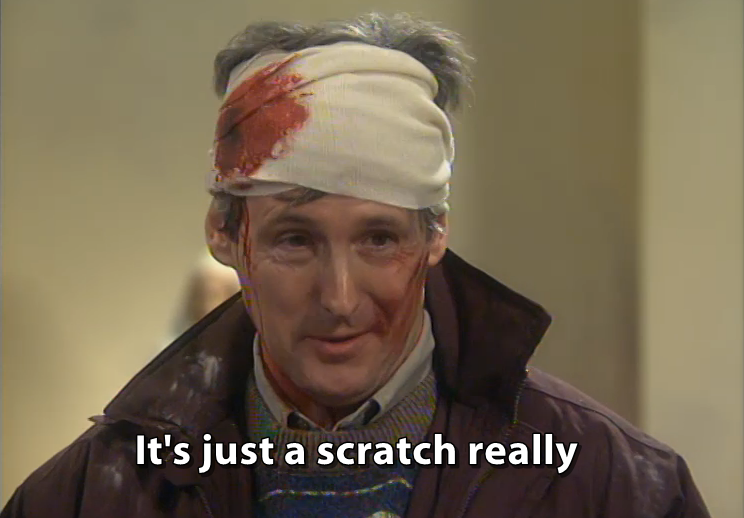 Sports minister Shane Ross traveled to Rio and quickly had to learn everything there is to know about laser radial. 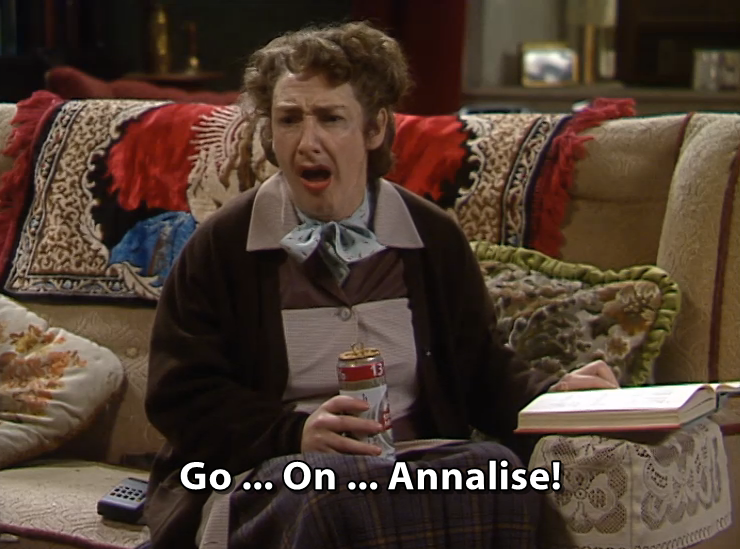 But then the real drama started as OCI President Pat Hickey's wife told police he had left the country, when they arrived to their hotel to speak with him. 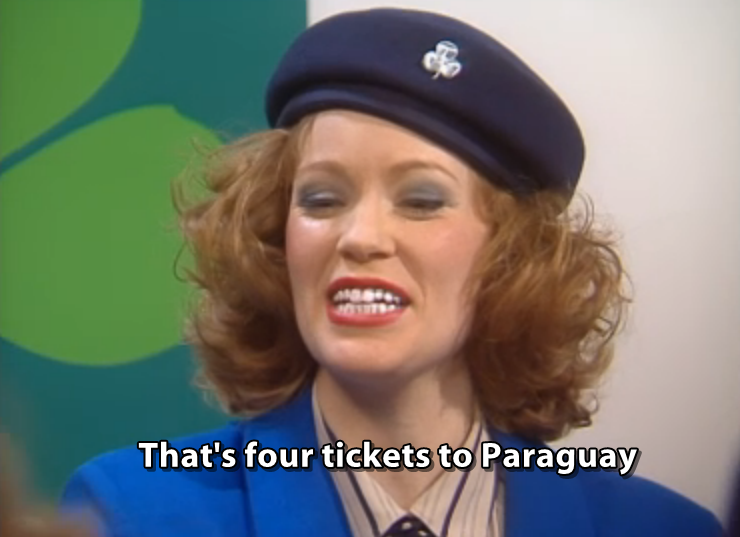 However, they found him in the next room and later released footage of his arrest. 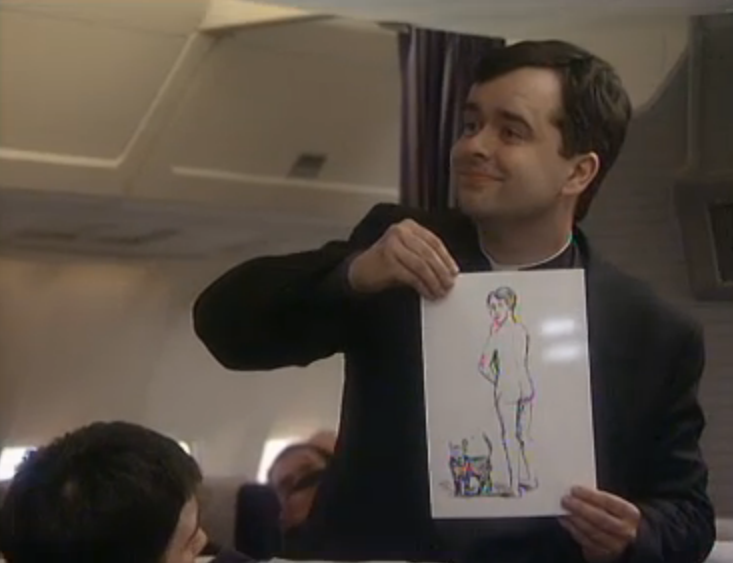 And while the action in Rio continued... 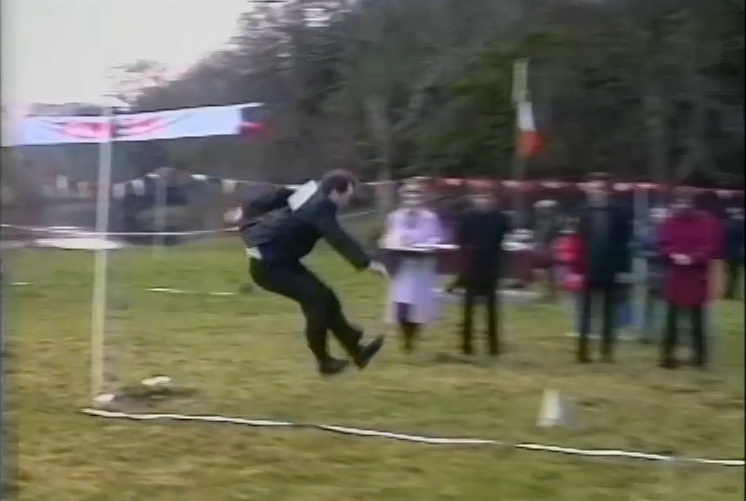 Irish people were coming to one big realisation. 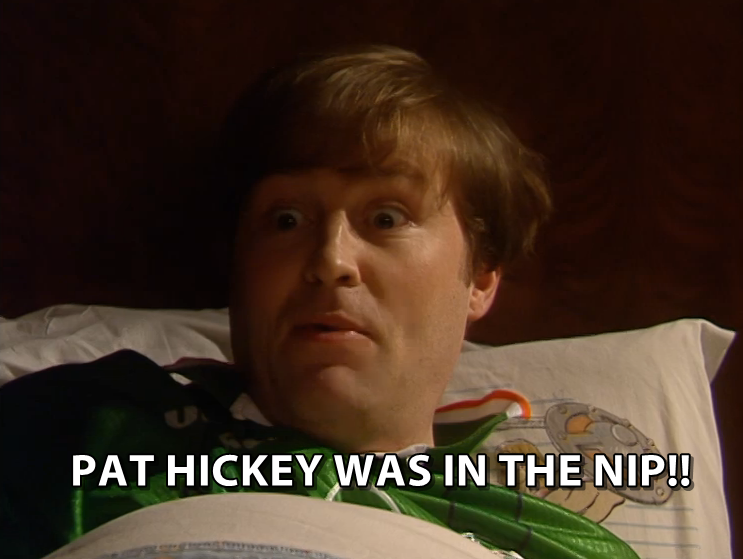 Boxing
4 months ago
By Andrew Dempsey
'Less Stress, More Success': Kellie Harrington On Staying Amateur
Olympics
5 months ago
By Jonathan Byrne
"Kellie! Kellie! Kellie" Thousands Line Dublin Streets In Homecoming For Kellie Harrington
Boxing
5 months ago
By Jonathan Byrne
'There Have Been Many Lives Saved Through Boxing': Calls For Increased Funding After Tokyo Glory
Popular on Balls
Football
1 day ago
By John Dodge
These Are The Irish Footballers Who've Received Ballon D'Or Votes
Rugby
9 hours ago
By Colman Stanley
Jimmy O'Brien Announced His Arrival On The Biggest Stage This Afternoon
The Rewind
13 hours ago
By Gary Connaughton
Quiz: From Which Irish County Did This Company/Product Originate?
Football
16 hours ago
By Gary Connaughton
Carragher Reveals Unhappy Instagram Message From Lionel Messi After MNF Comments