The Chief Financial Officer of Florida has made an ambitious plea to International Olympic Committee officials to move this year’s Summer Olympics to the State, as doubts continue to circle the viability of the games going ahead in Tokyo.

Jimmy Patronis, in an open letter to the IOC, encouraged officials to consider moving the games to the United States – more specifically, his state of Florida.

“With media reports of leaders in Japan “privately” concluding that they are too concerned about the pandemic for the 2021 Olympics to take place, there is still time to deploy a selection team to Florida to meet with statewide and local officials on holding the Olympics in the Sunshine State. I would welcome the opportunity to pitch Florida and help you make the right contacts to get this done.”

The letter comes hot on the heels of recent rumours that government officials in Japan have privately decided against going ahead with the Games this summer. IOC President Thomas Bach was determined last week not to entertain the possibility of a “plan B” for hosting the Olympics and was resolute that they would go ahead as planned in Tokyo.

The Olympics have already been pushed back a year from their original slot in 2020 due to the effects of the COVID-19 pandemic – and a quick look at the respective figures of Tokyo and Florida suggests that the Sunshine State is in a much worse situation than the Japanese city.

Florida makes a bid to host the 2021 Summer Olympics — if Tokyo backs out due to COVID.

One of the worst-hit states in the US, Florida has seen over five times as many COVID-19 related deaths as the entire nation of Japan. Patronis, however, was quick to point out the speed of the vaccine rollout in the state compared to the rest of the US – “Unlike other states, when the COVID-19 vaccine comes to Florida it doesn’t just sit on the shelf wrapped in government red tape; it moves fast to protect our communities.”

Patronis also noted the successful restarting of the NBA season in Orlando, the hosting of the UFC in Jacksonville and the continued business of Disney parks in the State as cause for optimism for hosting the Games in Florida.

It remains to be seen whether Japanese officials will pull the plug on hosting this year’s Olympics, but the IOC know now that they at least have one ambitious bid to take Tokyo’s place.

SEE ALSO: IOC President Says Olympics Will Go Ahead This Summer And There's No 'Plan B' 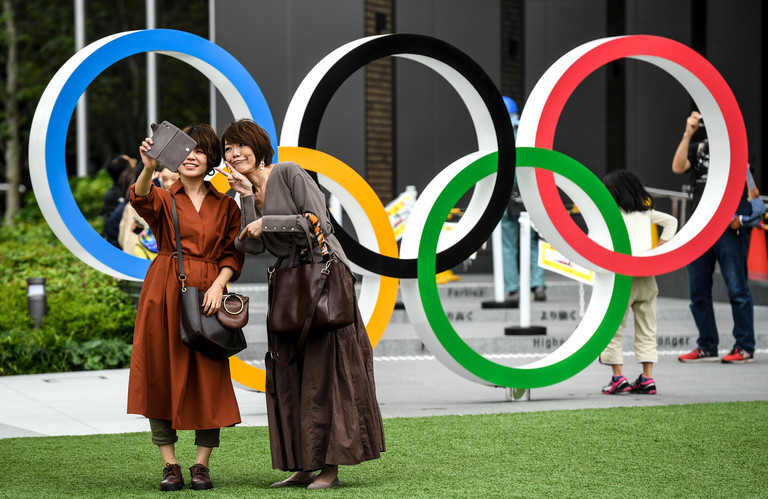