Ireland has had some ups and downs so far at this Olympics and let's hope for some more ups in the coming week.

The Games finish next Sunday but we still have plenty of Irish competitors to come. So far we've won 3 medals.

We have chances to add to that so we've added in the potential dates to mark in your diary for our contenders. 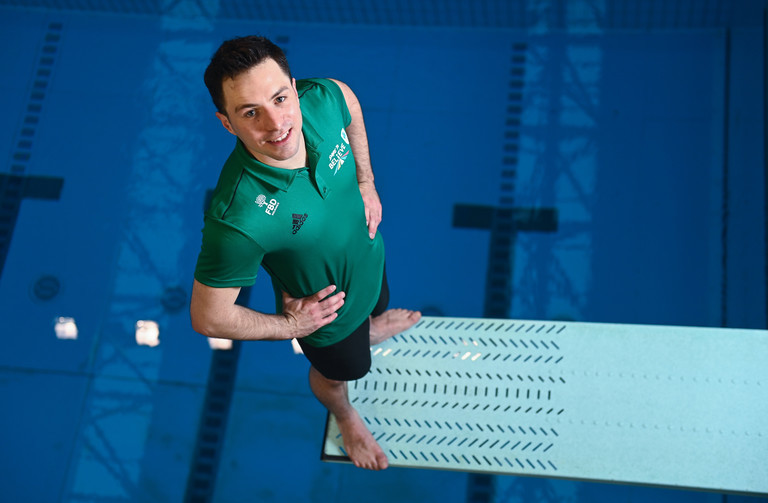 Oliver will start 18th in a field of 29 divers with the top 15 qualifying for the semi final.

Mageean goes in a very strong heat one with the likes of Laura Muir with her. Healy is in heat three.

The top six qualify automatically for the semi final with the next 6 fastest losers.

After her relay heroics, Phil Healy enters his first individual Olympic event. She's in heat 3 with only five others (including the 100m champion Elaine Thompson-Herah.

The Irish team is ranked 8th after cross country but that won't change much in jumping. Austin O'Connor is our best placed individual but won't trouble the medals.

This may depend on Healy's 200m with the semis and final of that event later today.

Again no draw made yet for the heats.

Based on 2021 performances Reid has the best chance of progress.

As you can guess, no draws have been made yet.

The boxing tournament so far has shown there are no easy bouts and Harrington faces Imane Khelif of Algeria.

A different format to previous years with the individual and team events being held separately. All three will believe they can medal. 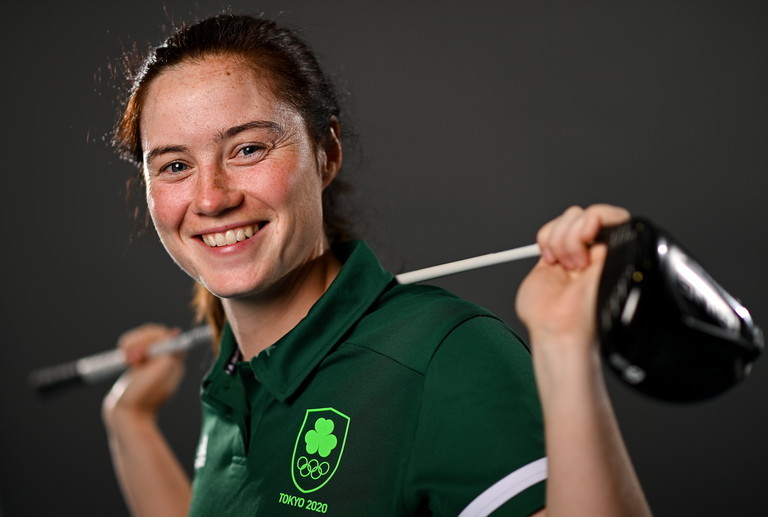 Maguire enters in great form having finished top 10 in the recent major Evian Championships. Meadow was our best golf finisher in Rio.

Similar to the me it's four rounds of stroke play.

Watson will become the first woman diver to represent Ireland in the Olympics and our first ever platform diver too.

She's 4th in the order and will perform six dives. Top 18 of 30 divers advance.

Potential final for Allen, O'Connor and Kenny. Scores don't carry over from the qualifier.

Coyle begins her third Olympics in the fencing hall with 35 bouts ahead.

Either Mark Downey or Felix English will compete in this compendium of four events (Scratch, Tempo, Elimination, Points race).

The winner will be decided on a complicated points system that we can't really fit in here. Let's just say it's important to perform well in all 4 events.

The recent under 23 silver medalist likely won't last the pace with the world's best but this is a terrific event for his development.

A gruelling event that saw Boyce finish 6th in Doha at the 2019 World Championships.

The man from Donegal has talked up winning a medal. Fingers crossed. 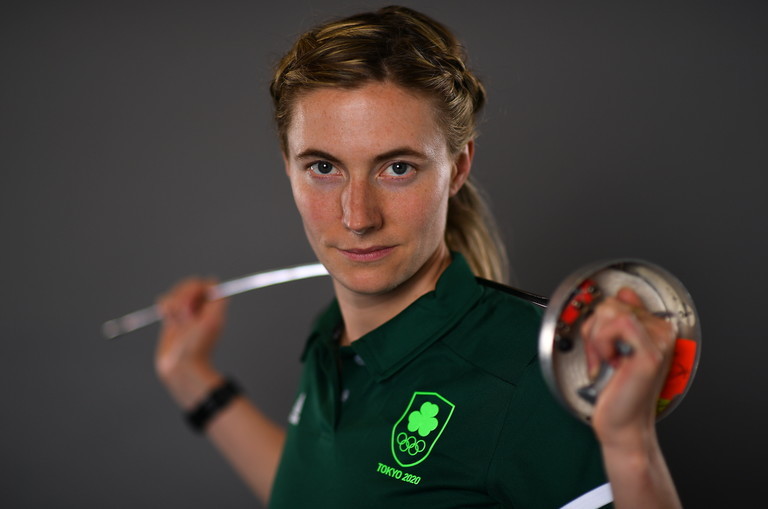 The times listed are for the swimming, fencing (bonus round), riding and laser run parts.

Modern Pentathlon has a ton of variables but Coyle has finished 9th and 6th at her two previous Olympics.

Madison is a crazy sport to watch. The women's event is held over 50km with teams trying to gain laps and win intermediate sprints.

20 teams enter with only 10 to advance. No discard scores mean every fault counts.

McCormack was 20th in Rio and a repeat here would be incredible.

Fourth and final round.

Let's hope they're in medal contention.

Downey and English have won world cup events in this in the past and have finished top 10 at the last 3 world championships.

If Ireland have qualified, the final is a new competition. Scores from the qualifier don't carry over.

Scullion is the fastest of the three and it'll be interesting to see who wins the internal race. 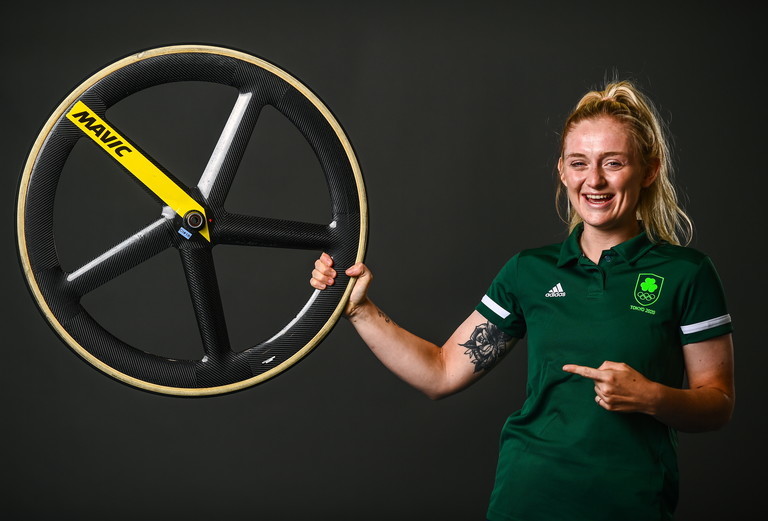 The women's omnium is the final cycling event of the Games. Let's hope Kay is in the medal shake up for the points race at the end.

Wouldn't that be some way to end the Olympics?

SEE ALSO: Even After Winning Olympic Gold, There Are Still Chores To Be Done 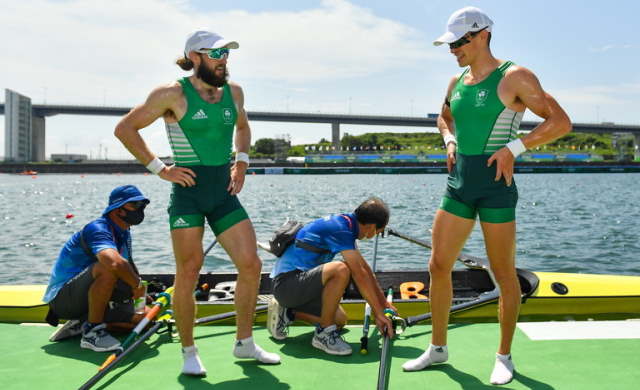