Olympic bronze medalist Rob Heffernan was full of praise for the Irish athletes after the 50km Racewalk at Tokyo 2020.

The event, which was moved from Tokyo to the northern territory for cooler conditions, failed to provide much of a difference in terms of the climate.

"It was 32 degrees and it was really humid," Heffernan told RTÉ on their Olympics show.

"But look, it worked out well, because I don't think they've got any crowds down in Tokyo and there was good crowds on the course there yesterday so it ended up being a bonus."

Brendan Boyce was the pick of the Irish, finishing in tenth place in the race. "He was dreaming of a medal here," Heffernan said.

What a brilliant performance in extreme conditions, another top-10 at a global championships for @brendanboyce

Finishing time of 3:53:40, less than 3 minutes from the medals!#TeamIreland #Tokyo2020 pic.twitter.com/YXjAf57tUk

Rob has maintained his involvement with Irish Racewalking, holding down a key coaching role in the build up to Tokyo 2020.

"Tenth in the Olympic games is still a really really good performance," he said. "He (Brendan) puts his whole life in it."

The build-up to this year's Olympics has been difficult for many athletes, with their preparations impeded by travel restrictions and doubt.

"They've been in altitude camps four times this year and they're 100% professional," Heffernan said about Boyce and teammate Alex Wright.

"Alex would be way more talented than Brendan. You know, Alex has walked 80 minutes for 20km, far more talented but if you look at his championship record he's a ways behind."

Another excellent #TeamIreland performance, his highest ever finish at a global championship, and a seasons best of 4:06:20!#TeamIreland #Tokyo2020 pic.twitter.com/qex5oPEVvo

"For the whole group as a whole to have two 10ths, a 20th and Dave Kenny did really well, you know it bodes really well for the culture in my group as well and Brendan is the leader there."

From what Heffernan was told over the phone, the accommodation conditions are just as strict in Sapporo as it is in Tokyo.

"They're not left to leave the hotel. I was onto Ray (Flynn) who's out there in my place and he said the hotel is like a prison. There's fellas hiding behind trees - he said it'd be harder to get out of jail!"

But overall, Heffernan was full of praise for the two Irish Racewalkers, who have no doubt tried to emulate his performances at London and Rio in the past.

"It's a great result, it's still very credible and it's very strong and you know everyone is proud of them back at home." 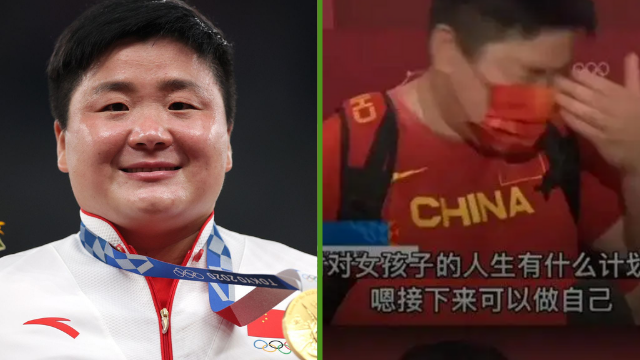