How Does Scoring Work In Sailing At The Olympics?

All events in Sailing at the Olympics follow the same basic scoring criteria.

A disqualification or failure to finish sees the boat awarded points as if it had finished last in the field.

At the end of those preliminary races, the boat's worst scoring race is removed and the other results are added together. The field is then reduced to the top 10 for the final "medal race".

The scores are doubled in the medal race so finishing first gets you 2 points, finishing 10th gets you 20 points etc.  This score is added to the preliminary score to give the final rankings.

It's important to note that the medals are decided by the total score, not the finishing position in the medal rank. 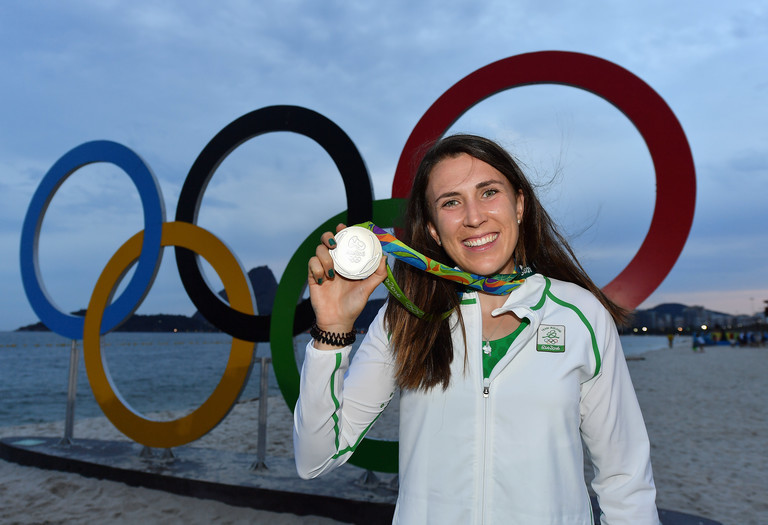 You may hear talk of Irish sailors qualifying for the "medal race", this doesn't mean they can win a medal.  Most boats who qualify for a medal race can't win a medal as their best possible total won't be good enough.

Unfortunately, this means that Annalise Murphy is all but out of the running to win a medal in this year's games despite her excellent performances over the last few races.

She is well behind the leaders in her category and would need all of them to finish last or be disqualified from the remaining three races. That is incredibly unlikely.

Murphy's highest possible points total if she were to win all three remaining races would be 97 points, which would only have been good enough for ninth place in the 2016 Olympics.

Unfortunately, we are unlikely to see the 31-year old match her exploits from Rio.

Let's hope this helps you track the fortunes of Ireland's sailors at Tokyo 2020.

SEE ALSO: The Rise And Rise Of The Powerhouse Irish Lightweight Double Sculls 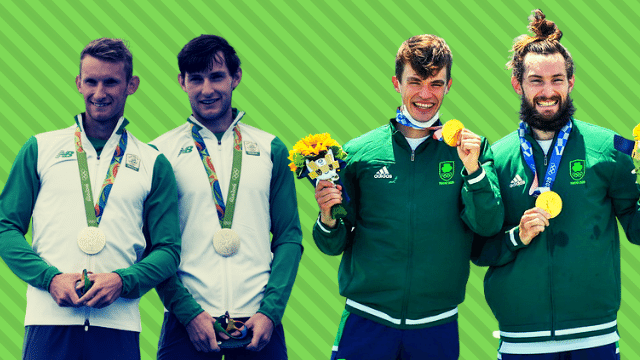