The Irish Men's 4x100m Medley Relay have had their invitation to the Tokyo Olympic Games rescinded after it emerged that they were invited to the event in error.

FINA (the governing body for water sports in the Olympics) informed Swim Ireland yesterday that their invite to the games had been revoked as they had not been one of the top 16 qualifiers for the event.

It seems as though the confusion stems from the fact the Greek team had actually registered a time that was 0.01 seconds faster than the Irish, allowing them to nab the final qualification spot. However, it appears as though FINA accidentally sent the invitation to the Irish team instead.

This surprised the Greek authorities, who had two of the teams who swam qualifying times at their trials in Athens last week absent from the list of various events.

This is a big blow for swimming in this country, although the men's 4x200 team are still set to compete at the games.

In a statement released this afternoon, Swim Ireland say they are 'exploring all options' and will likely challenge the decision.

Swim Ireland can confirm that we received correspondence on Sunday, June 6 from FINA rescinding their invitation for Ireland to compete in the Men's 4x100m Medley Relay at the Tokyo Olympic Games.

Having received and accepted FINA's invitation to compete on Saturday, June 5, we are extremely disappointed that FINA have told us that the invitation was issued in error, particularly given the impact on the affected athletes.

Our intention is to challenge the decision and we are currently exploring all options in this regard.

The invitation for Ireland to compete in the Men's 4x200m Freestyle relay is unaffected. The Tokyo Olympic Games will be the first time since 1972 that Ireland has competed in a swimming relay and the first time ever that an Irish male relay team will compete.

16 countries participate in each swimming relay at the Olympic Games. The fastest 12 teams in the heats at the 2019 World Championships in Gwanju, South Korea gained automatic qualification for Tokyo 2020.

The four remaining spots are filled based on performances at FINA designated meets during the qualification period, which ended on May 31, 2021.

Hopefully the issue can be resolved and Ireland will still have a spot at the games next month. 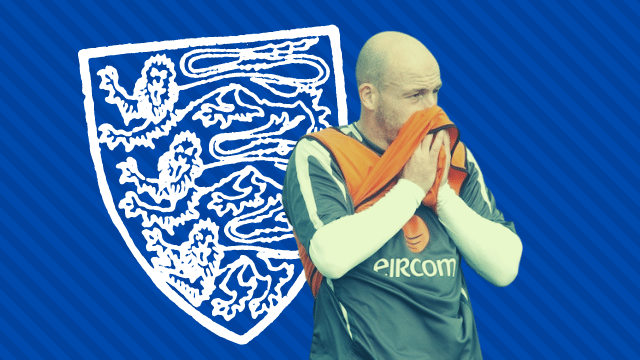