'I Have A Day Off At The End Of The Week And Believe Me, By Then You Need It'

Her routine is simple, its execution less so: three to four hours a day on the water, another 90 minutes in the gym – 14 to 16 sessions each week, all adding up to one exhausted athlete by the time Jenny Egan crumples into bed on a Saturday night.

“I have a day off at the end of the week and believe me, by then you need it,” she says.

The 32-year-old knows this is how it must be if she is to achieve her ultimate ambition, one that twice eluded her in the past in the most painful fashion.

As a European and World Championship medallist, the Kildare canoeist has been one of Ireland’s most accomplished sportspeople in recent years but that, if anything, makes it even harder to answer the question so often asked of those in minority sports: have you been to the Olympics?

No is the short answer, Egan has not competed at the Games. In 2012 she missed out by a single spot at a qualifying event, a crushing blow to the then 25-year-old. “London was heart-breaking,” she admits.

Four years later Egan again finished one place shy of a qualifying spot at a pre-Olympic event, but by then the wisdom of experience helped cushion the blow. 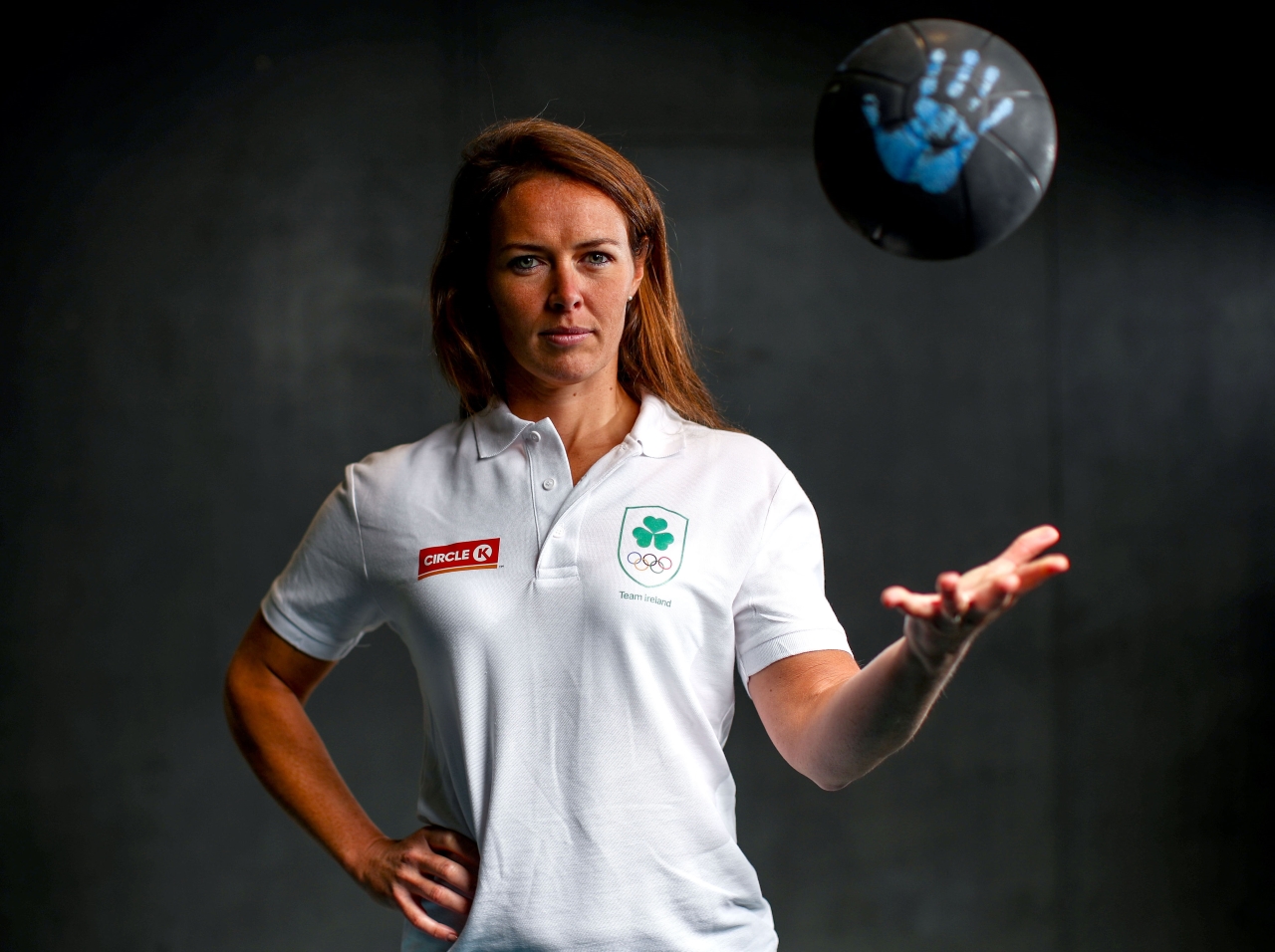 “I’d matured as an athlete,” she says. “Life is a good teacher, that’s for sure. I’ve learned to deal with these disappointments, how to get back on the horse. I always say: live and learn.”

Canoeing is a craft she’s been learning – and perfecting – all her life. It’s one in which success has seemed less of a goal and more her destiny. Egan has, after all, been in a canoe since before she was born, her mother Angie training on the water when she was pregnant with her back in 1987.

Her father Tom is the Irish canoeing team manager, her brother Peter competes internationally while her fiance Jon Simmons is an international canoeist for Great Britain.

Training at the Salmon Leap Club in Leixlip, she’s joint-coached by her brother Peter and fiance Jon, her training routine an arduous one.

Egan typically takes to the River Liffey on her canoe by 8am each morning, with the majority of her training done with male members of the club who provide the necessary competition to prepare her for world-class races.

She recently returned home after several weeks spent training with the Danish women’s team in Florida and Egan will open her 2019 campaign at World Cup events in Poland and Germany next month, with June’s European Games in Minsk, Belarus a key step on the path to the World Championships in August in South Korea.

There, Egan will have her first gilt-edged chance to qualify for Tokyo 2020, but with Olympic spots spread across continents, qualifying from Europe – by far the strongest area in world canoeing – is fiendishly difficult.
But she knows it’s possible. That’s what keeps her going.

Last August she became the first ever medallist for Ireland at the World Championships in sprint canoeing, a brilliant bronze in the K1 5000m in Portugal her just reward for two decades of hard graft.

“When you eventually achieve a goal you had since you were a child, it tingles down your spine when you cross that finish line,” she says. “It’s not just you; it’s your family’s journey, your club’s journey, your country, everyone who has been involved.”

But it left her wanting more. Because the K1 5000m is not an Olympic event, Egan is preparing for a tilt at Tokyo 2020 in the K1 200m and 500m, and she plans to contest all three distances at the World Championships in Korea.

A top-five finish will be needed to secure an Olympic berth, which would be a belated tonic for the hurt she felt in 2012 and 2016. The medal glory last year proved to her that persistence, in the end, pays off.

“Last year was a dream come true and it justifies it all,” she says. “I love what I do and for as long as you have a passion for what you do, the results will come.”

At 32 she has, through the tough teachings of elite-level sport, developed wisdom beyond her years. All athletes face the tyranny of a ticking clock before time runs out on their talent, but Egan is desperate to harness the past – the very best and worst of it – towards future success.

“We’re all only human; everyone has good days and bad days and you really appreciate the good days because of the disappointments,” she says. “I love what I do and as long as I have the passion and feel I’m still improving and achieving, I’d love to stay in it for many more years.”

Circle K has announced its support of Team Ireland in a new agreement that will see the company become the Official Fuel and Convenience Partner to the Irish Olympic Team in their qualification journey and participation in the Tokyo 2020 Olympic Games.