Muhammad Ziyad Zolkefli thought he had won gold and set a new world record in the F20 shot put at the Paralympic Games on Tuesday.

However, the Malaysian athlete was later disqualified as he had turned up late to the call room for the event. Zolkefli - who is reported to have been just three minutes late - was allowed to compete under protest. The 31-year-old won gold in the event five years ago in Rio.

"The decision was based on World Para Athletics Rule 5.5 – ‘Failure to Report to the Call Room’ which states that in case athletes are not present in the Call Room at the relevant time as published in the Call Room schedule they will be shown in the results as DNS (Did Not Start).

"The athletes appealed this decision to the Jury of Appeal, who gave the teams the opportunity to present all the relevant information before making its final decision. The Jury of Appeal upheld the Referee’s decision and confirmed the athletes’ results as DNS."

"An absolute disgrace that goes against the spirit of the Paralympics," he tweeted.

"If it was a call room violation you should have not allowed them to compete in the first place. Mean spirited and petty. A stolen gold medal and world record."

This is a shameful decision. An absolute disgrace that goes against the spirit of the Paralympics. If it was a call room violation you should have not allowed them to compete in the first place. Mean spirited and petty. A stolen gold medal and world record. 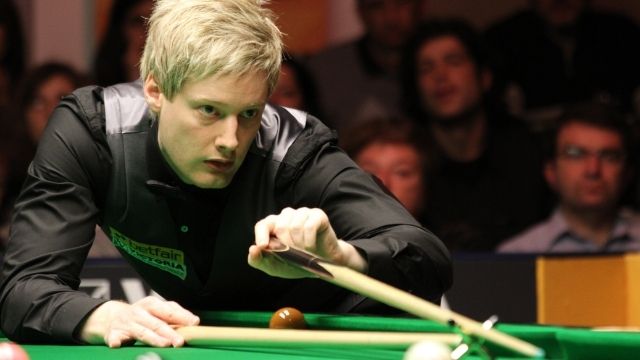 GAA
3 days ago
By PJ Browne
32 Of The Most Stirring Photos Of The Irish Sporting Year
The Rewind
1 week ago
By Eoin Harrington
Kellie Harrington Had To Win An Olympic Medal To Get A Late Late Toy Show Ticket
Olympics
2 weeks ago
By PJ Browne
Paul O'Donovan And Fintan McCarthy Make World Rowing's Top 10 List
Popular on Balls
The Rewind
1 day ago
By Gary Connaughton
Watch: Storm Barra Has Been Wreaking Havoc Around The Country
Football
1 day ago
By Jonathan Byrne
How Leeds United Became Barcelona's Champions League Nightmare
Football
20 hours ago
By Gary Connaughton
Sebastien Haller Breaks Remarkable Champions League Record Against Sporting
GAA
1 day ago
By PJ Browne
Thought Of Absent Brother Heightened Emotion In Graeme Mulcahy