No Sex, No Booze And No Welcome - Tokyo's Strict 2020 Olympic Protocols

It's always been a discussion surrounding the Olympic games. What happens when you confine thousands of athletes to one village?

Sex and all that goes with it is inevitable, with Rio officials gifting over 450,000 condoms in 2016, a new record apparently. During a worldwide pandemic, however, things are going to be a bit different.

For Tokyo 2020, there are reportedly 160,000 condoms being handed out with athletes discouraged from 'unnecessary forms of physical contact'.

It's left a lot of confusion in Japan not only to consumers but the condom industry. Apparently one manufacturer told the French press, "when I learned about the requirement, I thought, ‘Oh my god … can that be right'."

Meet Eric, the guy whose job it is to walk around the Olympics with a big sack of condoms pic.twitter.com/wieV9kW0N8

The spreading of the safe sex message has been an institution since the Olympics in Seoul in 1988. The Japanese government however have issued a state of emergency in Tokyo in the midst of the Covid-19 pandemic, for the fourth time.

It's going to be very different for athletes, as they'll compete in stadiums without fans. Those who had planned to travel from abroad to support their country folk have been asked to stay at home.

What about the athletes downtime? What will the Olympic village look like? According to guidelines, it won't be the hustle and bustle of Olympics past. The sale of alcohol is banned in the village itself.

Now, athletes can transport alcoholic goods with them in their luggage upon arrival. The thoughts of athletes going into the Tokyo Olympic village holding slabs of cans is laughable, however.

Only a few hours before Tokyo bars and restaurants start a six week ‘close early, don’t serve alcohol, possibly go bankrupt, still pay loans and rent, probably have to sack your staff, all in the name of the Olympics’ state of emergency. Get out there and support your local. 🇯🇵 pic.twitter.com/9bYWfNU5DE

It's to no surprise to many Japanese that these measures were brought in. The country had banned the sale of alcohol in restaurants as a measure to slow the spread of the virus months ago.

The organising committee at one stage said they were considering the sale of alcohol at events in the village, but public backlash and outcry led to a total ban.

As far as the village is concerned, there were thoughts it could operate as a 'bubble' and most certainly still will, but athletes won't be permitted to move as freely as once thought.

Over 18,o00 athletes will be isolated in the village for the duration, and are encouraged to eat and sleep alone. Some of the amenities in the village include a café, florist, photo studio, dry cleaners and bank.

According to the Olympic chief of Team Czech Republic, their team have decorated common areas where they can watch television, play table tennis and use a coffee machine. Sounds like some craic.

Tokyo’s Olympic Village looks like a prison. High fences. Pole Vaulters have the best chance of freedom in these unprecedented times. #olympicvillage pic.twitter.com/GhFMKMMwAn

It's encouraging news however, that countries can make the village feel like a sense of home in such isolation. The Olympic village will also feature what are called 'recreational centres' which hopefully allow one to use a coffee machine there as well.

What about the warm welcome? Athletes that touchdown in Tokyo have gone relatively under the radar, as there are already over one thousand in the Olympic village itself.

The famous Olympic Torch Relay, which sees the torch travel throughout the host country, has gone under the radar as expected. Fans have been discouraged from attending the relay in Japan.

Tokyo even cancelled the relay events planned for the city, as the public and residents hold a deep sense of worry over this summer's big event. On Monday, over 500 positive cases of Covid-19 were detected.

So there you have it, it'll be a very different Olympic games for the athletes and far from the usual comradery that they are used to in the host city.

See Also: 5 New Olympic Sports That Will Feature At Tokyo 2020 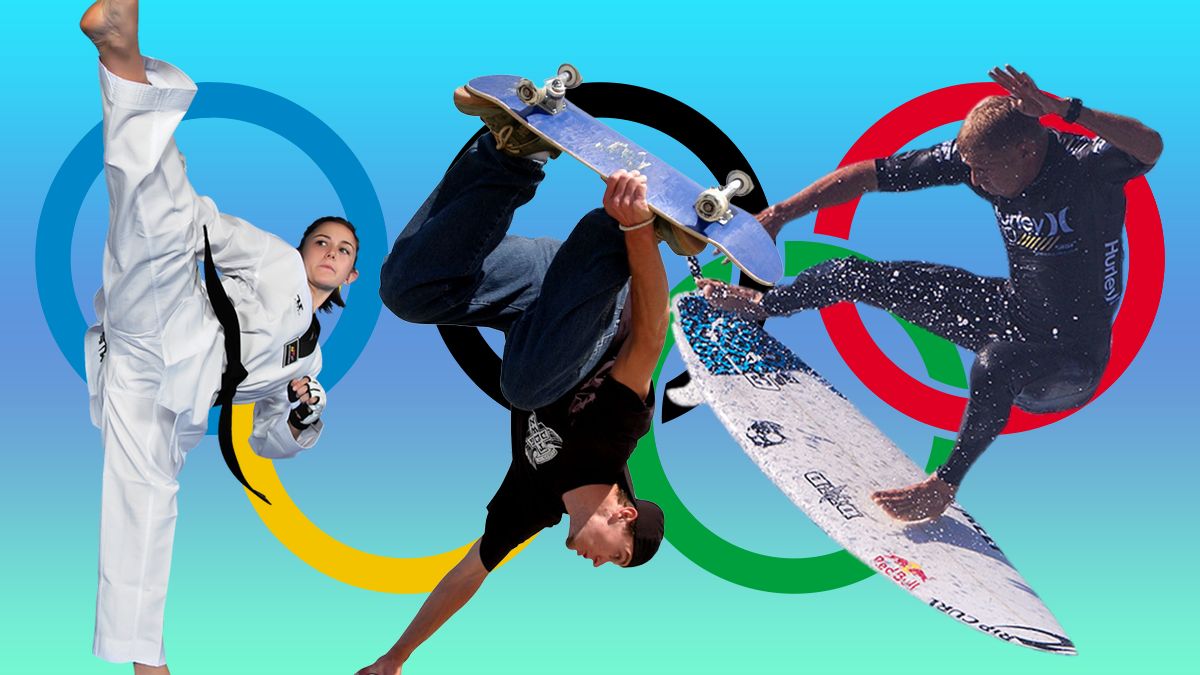