Even After Winning Olympic Gold, There Are Still Chores To Be Done

Sitting in a room at Dublin Airport, Paul O'Donovan and Fintan McCarthy recall the moments before and after their Olympic gold medal winning race.

"He doesn't like to give us a big pep talk or anything, just a few words, 'Keep it clean', stuff like that," says McCarthy about the advice they got from coach Dominic Casey.

"There's no big drama before the race. It's just another race."

Immediately after the race, McCarthy was whisked away to anti-doping. He missed out on the chores even Olympic gold medallists have to do. 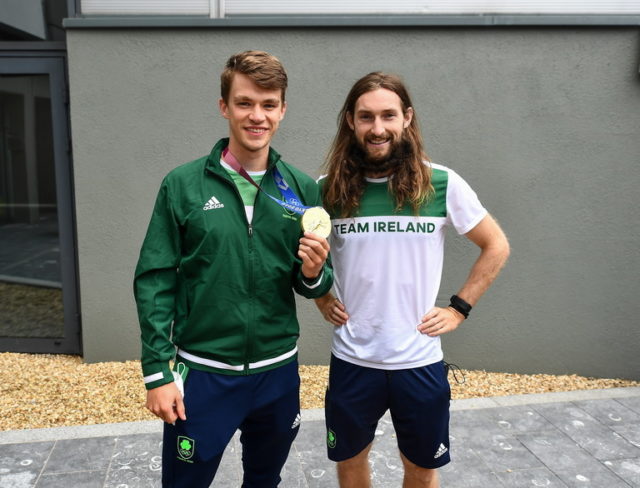 "Get the boat derigged as quick as possible before you go anywhere else," was what Casey told O'Donovan.

O'Donovan is now a two-time Olympic medallist, and also a master of understatement.

"We're always trying to be the best that we can be, and it's only a hope that we'll beat everyone else," he says when asked about the different between this medal and others he's won.

"We'll be sitting down with Dominic, and thinking about training plans, how to change this and that, looking at technique and biomechanics, doing testing in the lab, always constantly adjusting stuff.

"Then to go out there, do the test to see if it's good enough, and do what you hoped you could do, it gives you a nice confirmation that you've done a good job, and seem to be on the right track."

What will they achieve when O'Donovan is certain they're on the right track?

With the Olympics over, O'Donovan is looking forward to returning to studying medicine.

"I've been off for a couple of months at this stage," he says.

"Too much of the rowing... I just get too consumed in it. It's good for me to take a break. It can give you more longevity in the long run. I can combine the two.

"If I'd been rowing full-time for the last 10 years, I'd be getting to my age now and I'd be like, 'I can't stay going at this forever because when I do retire, I won't have anything to do'."

Watch: Rhys McClenaghan Attitude Should Inspire All After Olympic Heartbreak 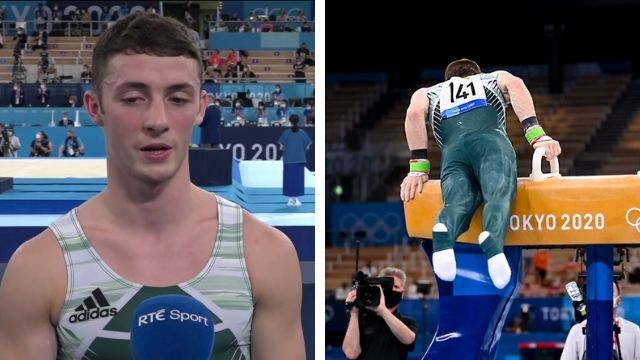