U.S. Olympic athlete Raven Saunders made headlines after her podium placement in the women's shot put.

The 25-year-old crossed her arms in an 'X' gesture as the media took photographs of the medal winners. Saunders took home a silver medal, after placing fifth in Rio in 2016.

Saunders is a pillar of diverse representation for athletes on the world stage. As a black LGBTQ+ athlete, the nicknamed 'The Hulk' used her platform to send a message to those watching across the globe.

Speaking to media after her podium finish, Saunders said the 'X' meant "the intersection of where all people who are oppressed meet".

Saunders said the gesture was for "people all around the world who are fighting and don't have the platform to speak up for themselves."

The silver medalist has been vocal in the build-up to Tokyo 2020 about her struggles with mental health and depression. Things were incredibly low for her in 2018, when she considered taking her own life.

It's a contentious issue for the International Olympic Committee, as fellow U.S. athlete Simone Biles has also cited mental health struggles during this year's Olympics.

The IOC have taken a relaxed approach to athletes vocalising protests to the media or in press conferences, but political demonstrations are still banned on the medal podium.

IOC spokesman Mark Adams said they are in contact with the US Olympic and Paralympic Committee and World Athletics surrounding the gesture.

"We try to respect the views of all the athletes. We've given them more opportunity to express themselves. Freedom of expression in press conferences, social media, mixed zone," he said.

"I don't want to say what those next steps would be until we fully understand what is going on. We don't want to pre-empt anything."

Let them try and take this medal. I’m running across the border even though I can’t swim 😂 https://t.co/B59N2v9KAk

While the IOC investigations are ongoing, it would seem harsh for Saunders to receive a penalty for her actions.

The US Olympic and Paralympic Committee are unlikely to take any action, as they've said they are unwilling to do so unless it is used as a medium for 'hate speech'.

What Saunders stands for is equality and representation, and to penalise that will likely be deemed as trivial, and moreover unnecessary. 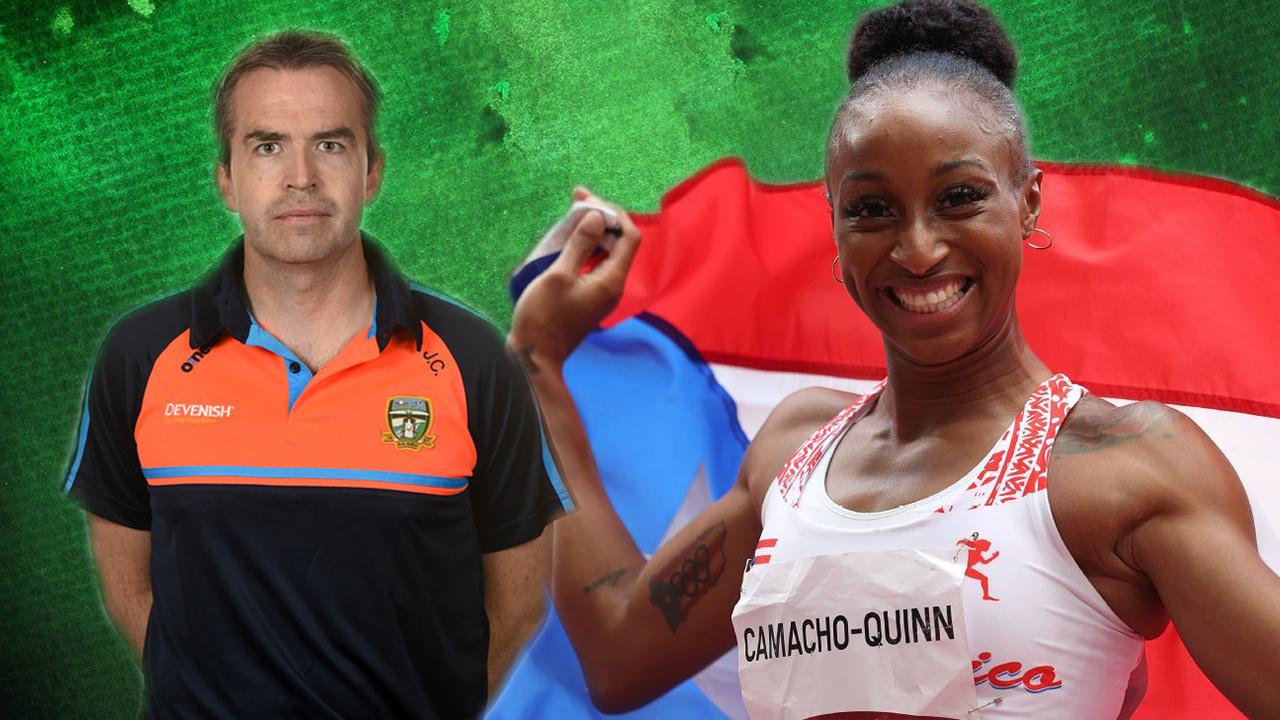