Okay, we know that the sporting action is the highlight, of course - but the Olympic opening ceremony rarely fails to, at the very least, give us some suitably mad moments.

The hours-long spectacle can be drawn out, drab, and overly official, but every four years we're treated to a few truly memorable moments - good and bad.

To tap into our excitement for the Tokyo games, we've taken a trip through Olympic history, to bring you a few of the craziest opening ceremony moments from years gone by.

Even if it wasn't for the scaled-back nature of this year's opening, it would be hard to live up to the wackiness of some of these...

It used to be an Olympic opening ceremony tradition to release doves to signify the worldwide peace brought about by the two weeks of competition. That tradition was dropped pretty shortly after 1988 - and for good reason.

At the opening ceremony of Seoul '88, the doves were released before the lighting of the Olympic flame, and came to nestle in the huge cauldron set up for the lighting.

Three people lit the flame in 1988 and, seemingly unaware of the birds nestled inside the cauldron, they ignited the flame and most of the doves were burned alive.

Though the occasional Olympics since Seoul have released doves after the flame has been lit, the doves are no longer a tradition - for their safety, it's probably for the best.

The Beijing games were a bit wild, with reports of chemicals being sent into the air to ensure good weather during competitions, and thousands upon thousands of participants in the four-hour-long opening ceremony.

Two elements of that ceremony, though, were altered slightly for audiences watching live across the world. Firstly, the fireworks display was digitally enhanced for TV audiences - with some parts of the display completely computer-generated.

Most shocking, though, the producers made the decision for one of the central songs of the ceremony to be lip-synced. The seven-year-old Yang Peiyi sang 'Ode to the Motherland', but audiences worldwide were led to believe that another young girl, Lin Miaoke, was performing in the stadium.

Los Angeles '84 was one of the most exuberant opening ceremonies in Olympic history. The Americans had boycotted the Moscow games of 1980 at the height of the Cold War, and the Russians returned the favour four years later.

Not to be upstaged by the spectacular nature of the Moscow opening ceremony, the LA '84 organising committee pulled out all the stops, with fanfare galore - and even a literal astronaut arriving with a jetpack.

The ceremony was let down somewhat by the athlete chosen to read the Olympic oath, Edwin Moses. Moses - who went on to win his second 400m gold medal later in the games - forgot the words midway through and, after three attempts at the same sentence, just about managed to finish it. God bless the invention of the autocue.

The Athens Olympics famously left a few dozen white elephants around the city, with stadiums left untouched for over a decade after the games had finished. The opening ceremony seemed similarly wasteful.

Though it was a spectacular occasion, the ceremony involved pumping over 2,000,000 litres of water into the Olympic Stadium for the first part of the ceremony - which had to be immediately drained away as the ceremony came to a close. 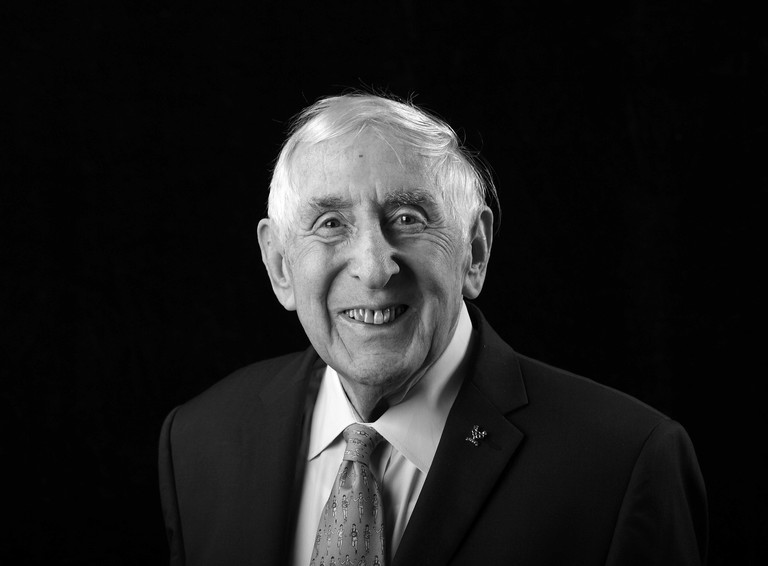 Ireland's only gold medallist from the 1956 Olympics, Ronnie Delany. Photo by Ray McManus/Sportsfile

The 1956 games saw the Olympics head south of the equator for the first time ever, to Melbourne in Australia.

As we've been reminded in recent times, though, Australia's quarantine laws are among the strictest in the world, and that meant challenges were faced with holding the equestrian events in the country.

In the end, the decision was taken to hold them entirely separately, with all of the equestrian competition taking place 15,500km away in Stockholm, Sweden - where all of the riders carried out their own opening ceremony, on horseback.

London 2012 was one of the most memorable Olympic opening ceremonies of recent years. Maybe it was merely so for us Irish because we understood most of the pop culture references - but there was one standout moment.

No, not Mr Bean appearing during Chariots of Fire. Or David Beckham riding a speedboat down the River Thames. We're talking, of course, of the Queen's arrival in the stadium.

With the assistance of James Bond himself, the Queen starred in a short film that suggested she had arrived at the stadium for the opening ceremony via parachute, in one of the most iconic moments of the London 2012 Olympics.

It would be fairly terrifying in any circumstance to be carried by multiple near-invisible wires high into the air.

Now imagine doing that in near darkness, in front of 91,000 spectators and another billion worldwide TV viewers, tasked with lighting the Olympic cauldron to open the games.

At Beijing 2008, that was what Chinese gymnast Li Ning was tasked with doing - and it made for spectacular viewing.

Since the Beijing games, Ning has set up his own sportswear brand, and is now among the richest men in China. 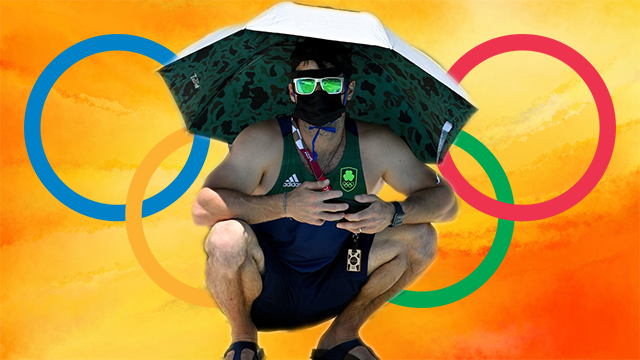