Sifan Hassan won her 1500m heat at the Olympic Games on Monday despite falling on the final lap of the race.

As the runners passed the bell, Kenya's Edinah Jebitok tripped. Hassan crashed into her and hit the track. It left the Dutch athlete 12th in the race, with the first six to qualify automatically for the semi-final. 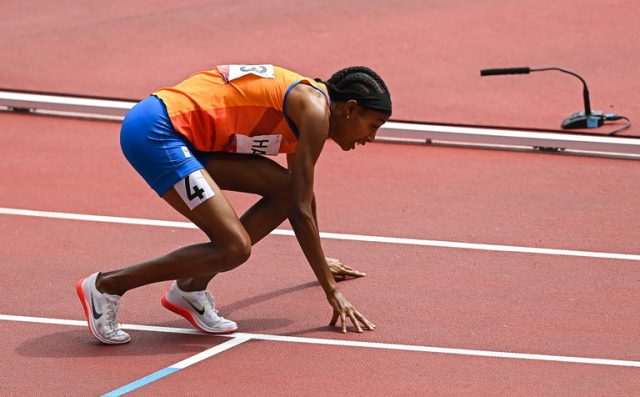 2 August 2021; Sifan Hassan of Netherlands falls before going on to win her heat in round one of the women's 1500 metres at the Olympic Stadium on day ten of the 2020 Tokyo Olympic Games. Photo by Ramsey Cardy/Sportsfile

Hassan only confirmed on Sunday that she would be doing all three events.

"For me it is crucial to follow my heart," she said in a statement.

"Doing that is far more important than gold medals. That keeps me motivated and it keeps me enjoying this beautiful sport."

Though she is the reigning 1500m and 10000m world champion, Hassan has never won an Olympic medal. She finished fifth in the 1500m final five years ago in Rio.

She was coached by Alberto Salazar, the American who was hit with a doping ban in 2019.

In the 1500m heats, Ireland's Ciara Mageean and Sarah Healy finished 10th and 11th respectively in their heats. Their times were not quick enough to take any of the six non-automatic qualifying spots. 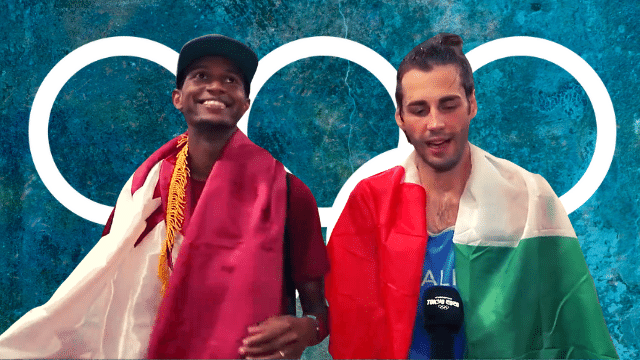 Boxing
1 week ago
By PJ Browne
'Nobody Has Stood Up And Taken These People To Task. It's A Disgrace'
Olympics
3 months ago
By John Dodge
A Short History Of Ireland At The Winter Olympics
Olympics
4 months ago
By Balls Team
The Top 20 Irish Sporting Moments Of 2021
Popular on Balls
Football
1 day ago
By Gary Connaughton
Latest Spurs Transfer Rumour Could Be Good News For Gavin Bazunu
Golf
3 days ago
By Gary Connaughton
Padraig Harrington Glad He Didn't Have To 'Make A Decision' On Saudi Golf League
28