Olympics
May 4, 2021
By Michael McCarthy

Ireland will have a new Olympian in Tokyo this year, and a very new event to get interested in. Overnight at the FINA Diving World Cup in Tokyo, 19-year-old Tanya Watson qualified for the semi-finals of the 10m Platform event, thus qualiying for the Olympic Games.

It makes her the first Irish Platform diver to ever qualify for the Olympics, and the first female diver of any kind to ever do so.

Watson finished in 16th place in the preliminaries, inside the top 18 which advance to the semi-finals and lock down that Olympic spot.

🔥 While you were sleeping Tanya Watson has become the first Irish female diver in history to qualify for the Olympic Games!

She finished 16th in the prelims for the 10M Platform, which means she advances to the semi-finals and Tokyo 2021!#DWC2021 @TeamIreland @sportireland pic.twitter.com/t1biZMfK0n

Raised in Southampton, Watson qualifies to represent Ireland though her Irish grandparent.

As a 16-year-old in 2018, she qualified for the final of the European Championships in the same event, finishing in 7th place, and out performing her qualification position. Also that year, she became the first Irish diver to compete in the Youth Olympics, where she finished in 5th place.

Tanya was 16th in the preliminary round of the Women’s 10m Platform with 271.85 points at the FINA Diving World Cup 2021 ➡️ semi-finals#TeamIreland pic.twitter.com/VA9vvIaRKy

In 2016, Oliver Dingley became the first Irish diver to compete at the Olympics since 1948. He went on the become the first to reach the Olympic final, finishing 8th in the 3m individual springboard. Dingley will hope to secure qualification for Tokyo himself tomorrow morning when the preliminaries of his event takes place.

Meanwhile, Watson's teammate Ciara McGing had a good showing in the same event, finishing in 23rd, but outside of the top 18 she required. 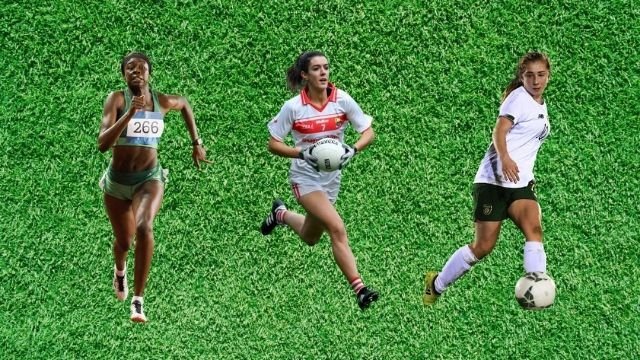