The eyes of the sporting world turn to Tokyo once again, with the first day of competition at the Paralympic Games beginning in the early hours of Wednesday morning. Team Ireland have plenty of medal hopes, and there's several team members in action during the first day - so we've compiled this guide on how to watch the Irish in action on day one of the Paralympics.

Who are the Irish in action on day one of the Paralympics?

Barry McClements has the honour of getting Team Ireland's involvement in the Paralympics underway, as he goes in the 400m freestyle heats at 1:06am on day one. He races in the S9 class.

Just over half an hour later, Colin Judge, who had to fight hard to qualify after a change in classification to the C3 class, faces off with Ping Zhao in the group stage of the men's singles table tennis. 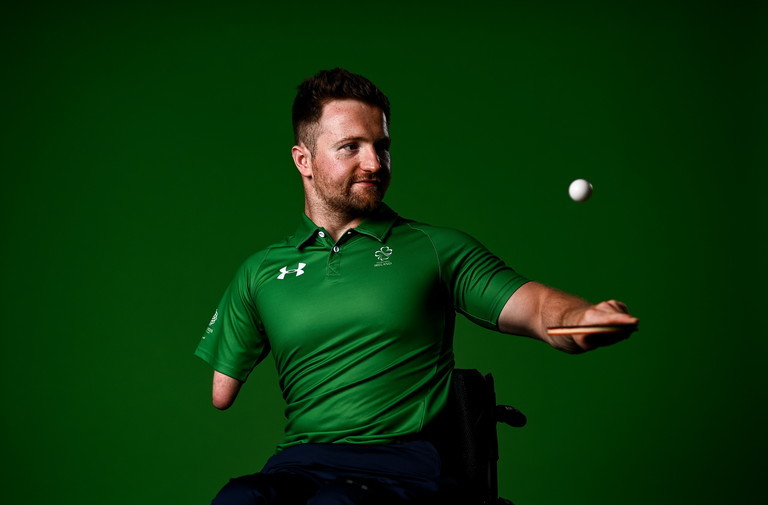 There's potential for medals on day one of the Paralympics for Ireland. All four of Ireland's swimmers in action can qualify for finals later in the day, as well as Richael Timothy, who races in the women's 3000m individual pursuit at the Velodrome.

It might be slightly trickier to catch the Irish in action than it was a month ago at the Olympics, as RTÉ have stripped back their coverage for the Paralympics. Their live coverage kicks off at 9am, meaning we'll have to hope Team Ireland qualify for a few swimming finals if we're to see them live on day one.

Channel 4 are the British broadcaster for the games, and thankfully their coverage goes through the night, so there's the off chance of catching some Irish action in the wee hours of the morning. They're on air from 12:55am until 2:10pm. 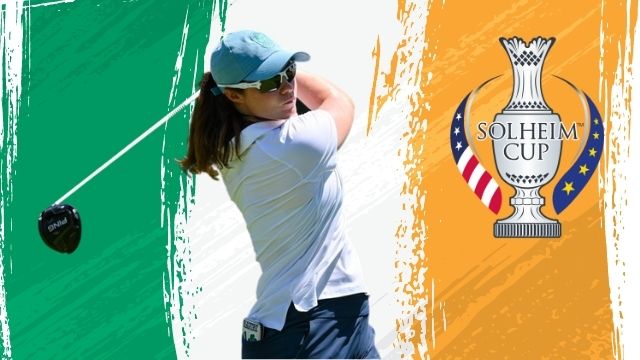