After a lot of huffing and puffing, the 2020(+1) Olympics are finally underway. The somewhat subdued opening ceremony has us eager for some sporting action - and we have all the info you need on Team Ireland's events on day one at Tokyo 2020.

Ireland's rowers are the first in action on the first full day of competition in Tokyo. Ronan Byrne and Philip Doyle have a second chance to qualify for the quarter-finals of the men's double sculls, with the repechage starting at 1:10am Irish time.

Half an hour later, Aileen Crowley and Monika Dukarska are in action in the women's pair.

Later in the morning, Paul O'Donovan and Fintan McCarthy will kick start a campaign in the lightweight men's double sculls that is expected to bring medals back to Ireland. 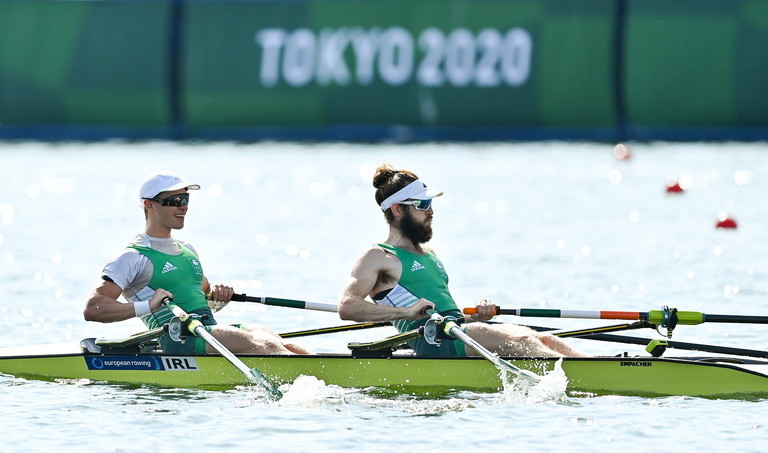 Team Ireland rowers Fintan McCarthy and Paul O'Donovan training at the Sea Forest Waterway ahead of the start of Tokyo 2020. Photo by Brendan Moran/Sportsfile

The first Irish medal of the Olympics could be won on day one. After the cycling, Jack Woolley takes on Lucas Lautaro Guzman in the first round of the -58kg taekwondo, with the final to be completed by the end of the day.

There are also Irish swimmers in action in the later hours of the morning Irish time, and the last Irish in action are the women's hockey team, who face South Africa in their first pool game at 1:15pm.

RTÉ are going through the night from Tokyo on day one, with their coverage beginning on RTÉ 2 at 1am, just in time for the first Irish in action at 1:10am. Their live coverage ends at 3:30pm, meaning we should get every Team Ireland member live during the night and morning.

If you can't brave the action through the night, Darragh Maloney will host a two-hour highlights programme at 7pm on RTÉ 2.

What else should I look out for on day one in Tokyo?

The first medal of the games should be won some time after 3am, in the 10m Women's Air Rifle final.

There are big names in action in the tennis, with Novak Djokovic kicking off his men's singles campaign, and Andy Murray taking part in round one of the men's doubles alongside Joe Salisbury.

SEE ALSO: Previewing Every Irish Competitor At The Tokyo Olympics 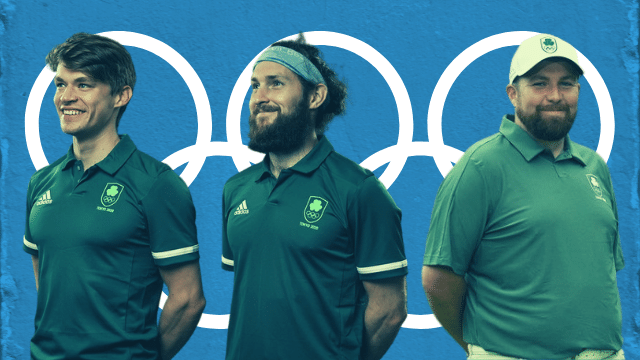