Tokyo 2020 is hours away from its start, and Team Ireland's first involvement in the games is almost upon us.

In the early hours of Friday morning, the first Team Ireland athletes will begin competition, with Sanita Puspure kicking things off at 1.40am.

In the rowing, Philip Boyle and Ronan Byrne will compete in their first event at 2.40am in the Men’s Double Sculls.

What time are the Irish athletes beginning competition at?

Sanita Puspure will kicks things off for Team Ireland at 1.40am.

She finished fourth in quarter-finals at her two previous Olympics and was Ireland’s only rower in London 2012.

It's the moment we have all been waiting for!!!

Tomorrow the first #TeamIreland athletes will compete in #Tokyo2020 with the rowing regatta kicking off at 01:40 in the morning Irish time 👌

She also won bronze in this year’s World Cup II and skipped Europeans to concentrate on Tokyo.

Philip Doyle and Ronan Byrne will complete the action for Team Ireland at 2.40am in the Men’s Double Sculls.

Doyle and Byrne qualified for Tokyo 2020 after securing a silver medal at the 2019 World Rowing Championship’s in Linz.

Where can you watch the events?

RTE 2 will broadcast tonight’s action live from Tokyo, with coverage with beginning at 1.30am.

What else should I keep an eye out for on day one of Tokyo 2020?

Live coverage of the opening ceremony will begin at 11.30am on RTE 2 before its midday start.

After Friday morning’s early action, there is plenty of Irish involvement set to take place, beginning during the early hours of Saturday morning.

The Irish Women’s Hockey Team will begin their Olympics campaign against South Africa on Saturday in the headline act. That will begin at 1.15pm. 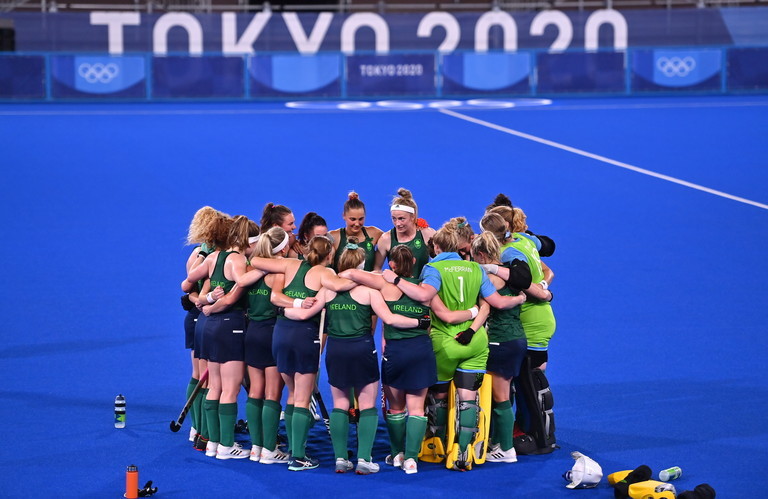 The Men’s Cycling Road Race will also begin at 3am. Dan Martin, Eddie Dunbar and Nicolas Roche are all involved.

Meanwhile, Paul O’Donovan and Fintan McCarthy are also set to get their Tokyo 2020 campaigns underway. 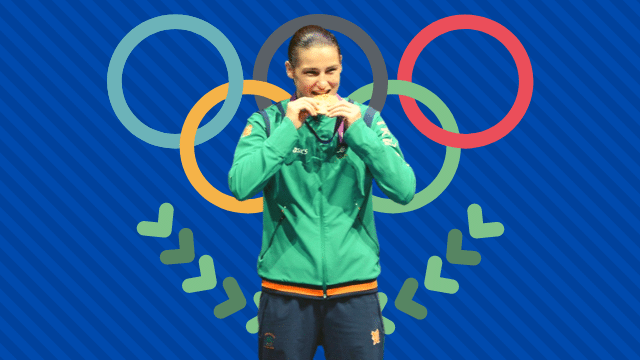