When Is The Tokyo 2020 Opening Ceremony?

After much consternation, controversy, and delay, the 2020 Olympic Games will finally get underway in Tokyo this Friday. There is some preliminary sporting action from Wednesday on, but it's the opening ceremony that really kicks things off - so we have all the info you need on when the Tokyo 2020 opening ceremony is on, and how to watch it in Ireland and the UK.

When is the Tokyo 2020 Opening Ceremony?

The opening ceremony of the 2020 Summer Olympics will take place at 12pm BST on Friday July 23rd. For those stateside, that translates to a 7am Eastern and a 4am Pacific start time, with an 8pm local start time in Tokyo.

How long will the opening ceremony be?

If previous games are anything to go by, we could be in for a long evening (sorry, afternoon). The grand opener to London 2012 ran for almost four hours, and most broadcasters are choosing to run their coverage until at least 4pm to cover the potential for a similar length in Tokyo. 4pm Irish time is midnight in Tokyo, so we don't imagine it will run much later than that.

How to watch the Tokyo 2020 opening ceremony?

The opening ceremony will be available on two channels in Ireland. As always, RTÉ are the Irish broadcaster for the Olympics, with coverage starting with Peter Collins on RTÉ Two at 11:30am on Friday.

It's been a longer wait than usual but the #Olympics begin on Fri 23 July. Follow all the action from #Tokyo2020 with our 24-hour coverage on https://t.co/cFCv7SFeO3 and the @RTE News app, watch live on @RTE2 or @RTEplayer and listen to updates and live commentaries on RTÉ Radio. pic.twitter.com/5Q1LwCrw3n

Irish viewers can alternatively tune into BBC's coverage. Hosted by Alex Scott and Clare Balding, things kick off on BBC One at 11:20am.

What will happen during the opening ceremony?

A lot of the running order is up in the air, due to the constraints placed on the organisers by the ongoing pandemic. It's already been confirmed that plenty of the ceremony will be carried out remotely, or through virtual reality. 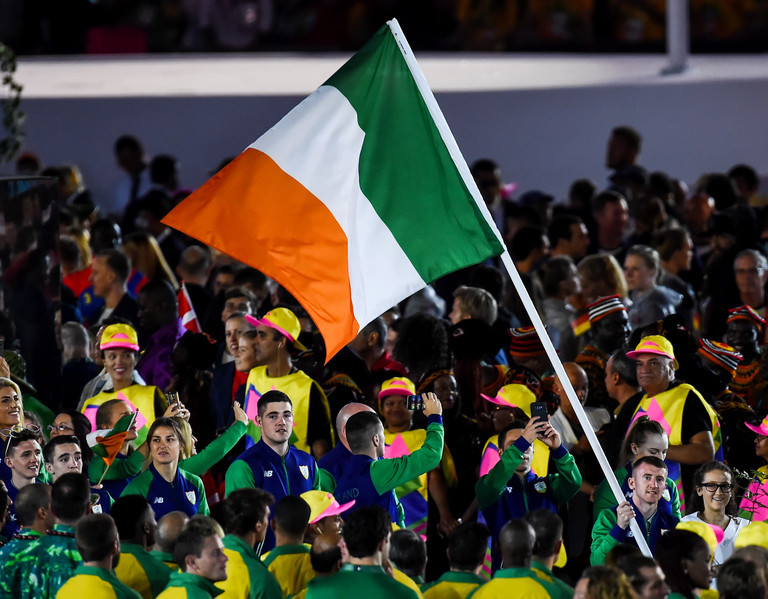 That being said, we can still expect some theatrics relating vaguely to the history of the host nation, some form of athletes' parade, the reading of the Olympic oath by an athlete and official, and, most importantly, the lighting of the Olympic flame. 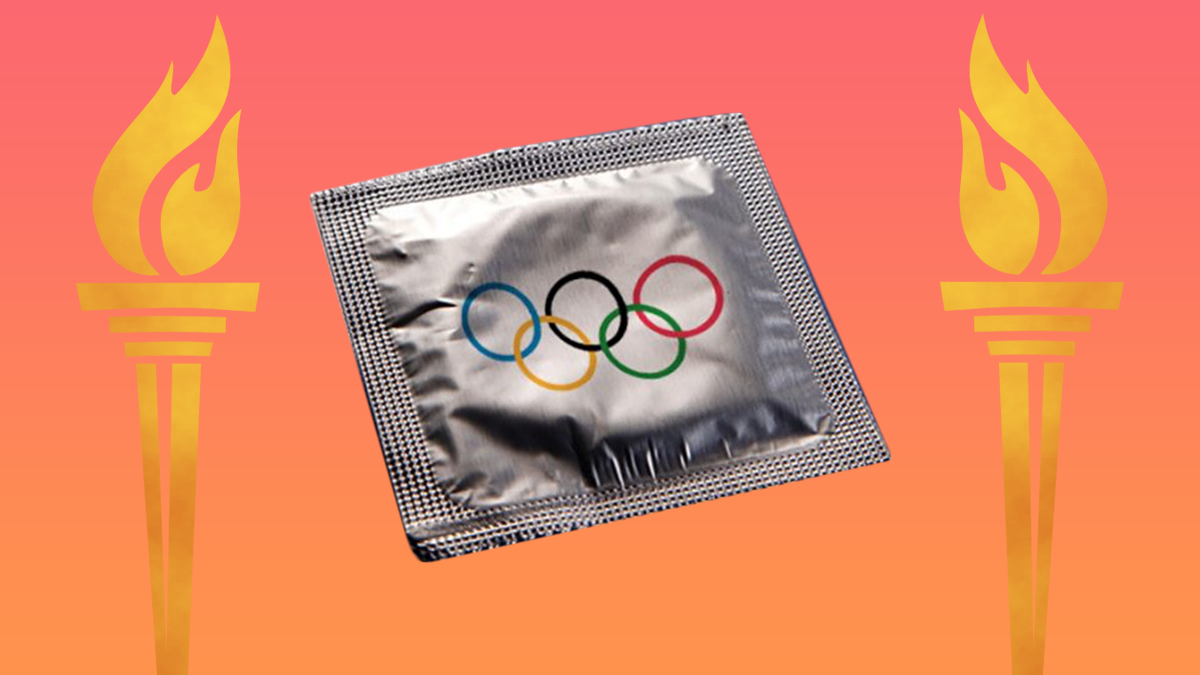