Ryan Lochte has been handed a 14-month doping ban from the United States Anti-Doping Agency (USADA) for the use of intravenous infusions. The American swimmer has accepted the suspension.

Lochte was outed after he published a picture on Instagram of himself and his wife receiving the treatment. While the substance is legal, it is banned by the World Anti-Doping Agency without a Therapeutic Use Exemption (TUE). Lofte cooperated fully with the investigation.

Ryan Lochte has accepted a 14-month sanction for his use of a prohibited method. On May 24, Lochte posted an image on social media depicting himself receiving an intravenous infusion.

A subsequent investigation by USADA, with which Lochte fully co-operated, revealed that Lochte received an intravenous infusion of permitted substances at an infusion clinic in a volume greater than 100ml in a 12-hour period without a therapeutic use exemption.

The 33-year-old is a 12-time Olympic medalist and second in swimming behind fellow American Michael Phelps. He has previously served a 10-month ban due to an incident at the Olympics in 2016. After a drunken night out, Lofte created a fake story to cover for his involvement in vandalising a gas station. 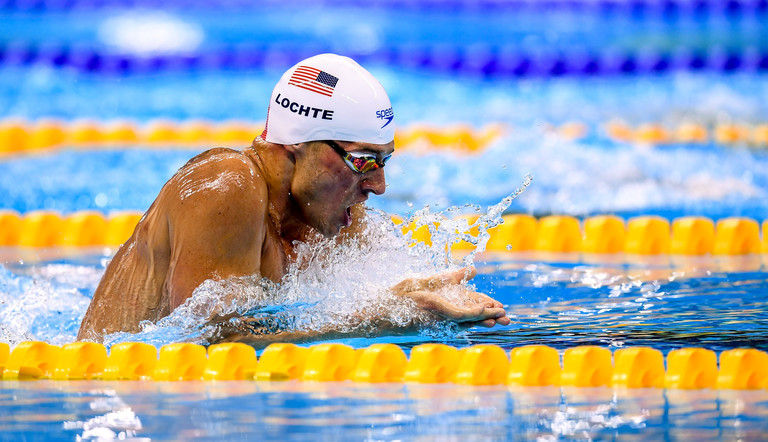 Lochte had been training towards making the US Olympic team in 2020. As part of that, he was set to race next week at the Nationals but this is no longer possible.

The Rewind
19 hours ago
By Mark Farrelly
Quiz: Can You Identify Every County Town In Ireland?
13

Football
21 hours ago
By Balls Team
'Gaelic Football, That Was Probably The Last Time I Hit One Like That'
4