A Trainer, His Horse And Their Celebratory Pints - A True Irish Underdog Story

Tom Shanahan and Orla McKevitt are at Ascot. Sitting by a picnic bench. Sipping on their mugs of tea. It's Monday - two weeks on from the party.

Inside is the reason they've made the trip across the Irish Sea - Charle Brune, Shanahan's first winner at the track in 30 years. And that's only the half of it.

In the aftermath of winning twice in two days with Charle Brune, there was cause for celebration. So the Tipperary trainer stopped by his local for a few celebratory pints. Not wanting to neglect the star of the hour, Charle Brune joined his trainer in the pub.

The scenes from Dualla went viral - nearly a quarter of a million people have already watched the video on Twitter.

That's how you celebrate a double, bring the horse with you, congrats Tom pic.twitter.com/n4FamgbuHm

It's been a magical story - one that hasn't finished yet. One that started in France when Shanahan brought him home as a yearling.

The intention, as is common for people in the business like Shanahan, was to sell him off once back in Ireland, though those ideas haven't exactly gone to plan.

"So Charlie anyway - we call him Big Balls because he has a pair of balls on him like a bull - was a full stallion as a two-year-old," says Shanahan as he takes a slug from his brew.

We breezed him over in England. He went lame the day of the breezing so we couldn’t sell him. So we brought him home.

We got him going again and we brought him to the sale in July - this was four years ago. The biggest problem with Big Balls was he’d run until he’d go out of petrol, but his head was always wrong. He’d gallop and gallop but we could never get him to settle in a race.

Already, the plan for Charle Brune - or Big Balls as he is known around the yard - had gone up in smoke. The task of making a contender of the horse was left to the small-time trainer, more accustomed to the point-to-point scene but not lacking enthusiasm.

There was little success until a grey day in Wexford last month.

We brought him home, cut the balls off him and let him off out the field. So we got him schooling, we put him jumping and he was very good at jumping.

We were always running him and trying to settle him. To make a long story short, we got his head right and we entered him deliberately on Wednesday and Thursday.

The performance at Wexford was beyond anything Shanahan could've expected, Charle Brune winning by 23 lengths while easing up coming to the winning post.

The horse  came home, he ate well and, the next day, set out for Tipperary. Once again, the six-year-0ld was ridden by Donagh Meyler and, once again, he won with ease, defying a six-pound penalty. 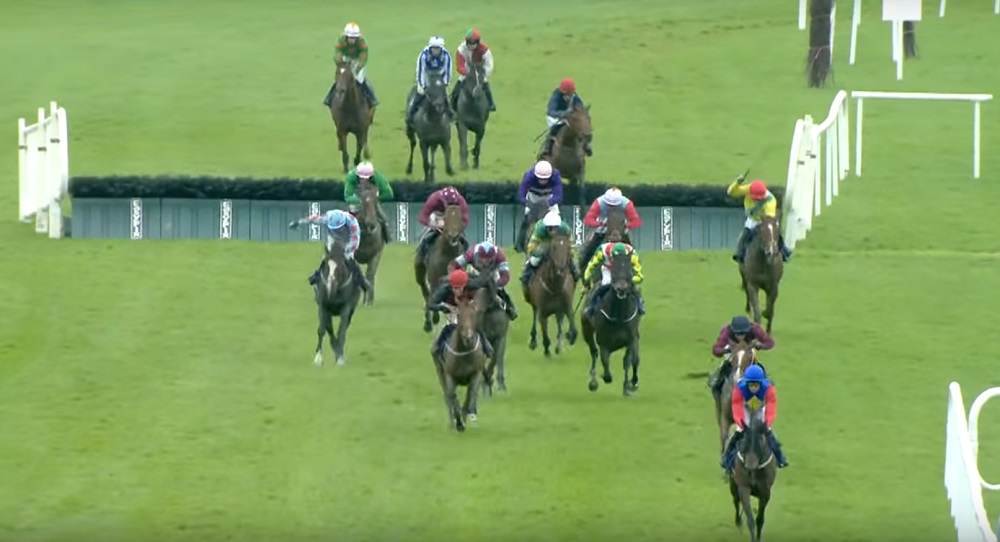 The eighth-length victory could have been even more impressive only for the runner knew he had already done enough to guarantee a rare double for his trainer.

It was on the way home that Shanahan turned to Orla McKevitt, his friend who owns a share in the horse, and suggested stopping by the local.

McKevitt, who had been there from the beginning, was equally as ecstatic with the horse's performances as the trainer.

When he came in [after the first win] there wasn’t a blow out of him, he never sweated so he was ready for the next day.

The next day we were coming home from Tipperary to where Tom lives and we passed the pub in Dualla, Tom’s local pub. And we said we’ll bring the horse in. So we took a photo outside with the bar woman and we said sure we’ll bring him into the pub. That’s how that all happened.

The reality for smaller trainers means talents like Charle Brune must eventually be sold to larger operations. Being a small-time trainer doesn't make financial sense - you do it to feed a passion. So when a horse like Charle Brune comes along, he's inevitably sold off to pay the bills.

That's why Shanahan and McKevitt are sitting outside one of the most prestigious tracks in the world, the venue of the world famous Royal Ascot festival. The Ascot Sales get underway tomorrow (Tuesday) and Big Balls will go under the hammer. 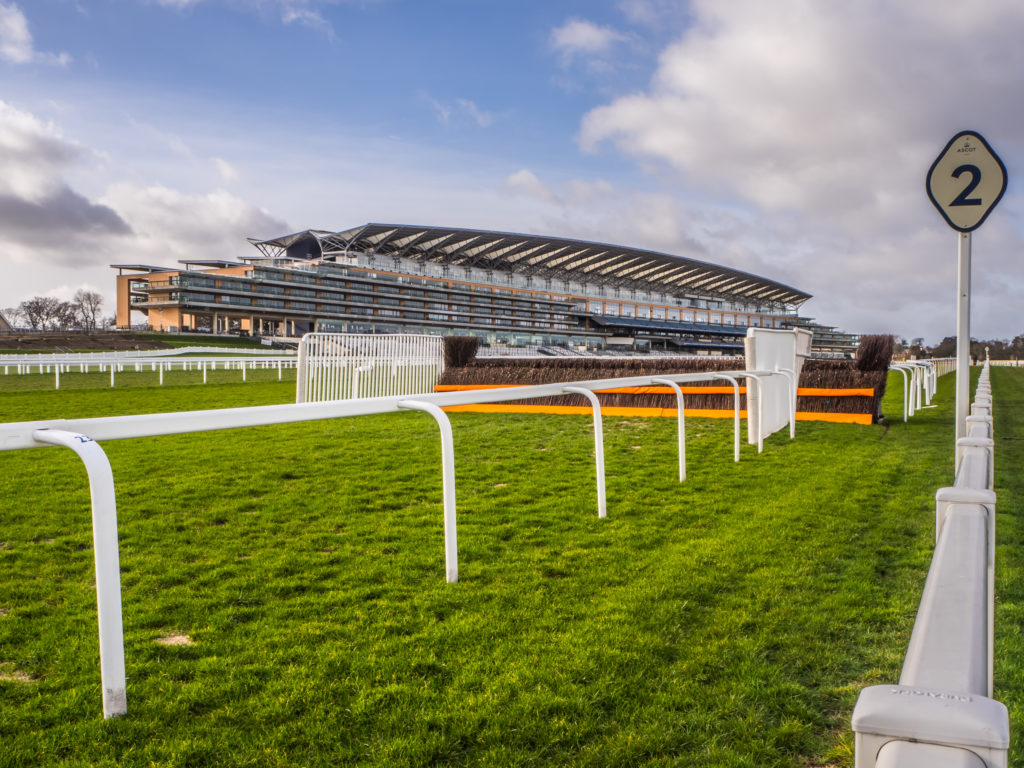 Still, McKevitt maintains they won't let him go unless it's worth it. They appreciate just how much he's worth

If we don’t get what we want, we’ll hang on to him. Because life’s too short.

I’d rather take the chance - you’d get it back in prize money in one or two runs. And you’d have the enjoyment of it. We’re at it a long time - it’s not about the money for us, it’s the buzz.

As it transpired, Charle Brune came home with Shanahan and McKevitt on the ferry today (Wednesday). They weren't offered quite enough - perhaps there was a sentimental element to it, too.

Who could blame them?

So, it's back to business for Big Balls and Shanahan

Keep an eye out for the name - Charle Brune's story has just begun.

SEE ALSO: The Veteran XV: Footballers We Can't Imagine The Summer Without

Other Sports
1 year ago
By Aonghus Ó Maicín
Watch: Fire Breaks Out At Yard Of Well-Known English Trainer
Previous Next

Other Sports
2 months ago
By Aonghus Ó Maicín
After Years In The Shadows Armagh Jockey Deserved His Day In The Sun
Horse Racing
7 months ago
By Gary Connaughton
Watch: Racing Presenter Caught Out By Rude Fake Name Live On Air
Other Sports
1 year ago
By Aonghus Ó Maicín
Watch: Fire Breaks Out At Yard Of Well-Known English Trainer
Popular on Balls
The Rewind
20 hours ago
By Gary Connaughton
Lidl Will Have Electric Scooters Available In Store Next Week
40