Daire Lynch held off a late push from Paul O'Donovan to claim the men's singles title at the National Rowing Championships on Sunday.

Last week, Paul O'Donovan and Fintan McCarthy made further history when they won the double sculls Challenge Cup at the Henley Royal Regatta.

The McCarthy twins led the race early, but Lynch took over with around 600m to row.

Man of the moment - Daire Lynch of Clonmel, who held off Paul O’Donovan to win the men’s senior single at the Irish Championships pic.twitter.com/HJaRcyWkrx

It was in the final 500m that Paul O'Donovan made his attack, moving from fifth to second. However, Clonmel rower Lynch had done enough to hold off O'Donovan's challenge as he won in 06:53.633.

The race starts in the video below at the 3:09 mark. Skip to 3:13 for the beginning of the real excitement. 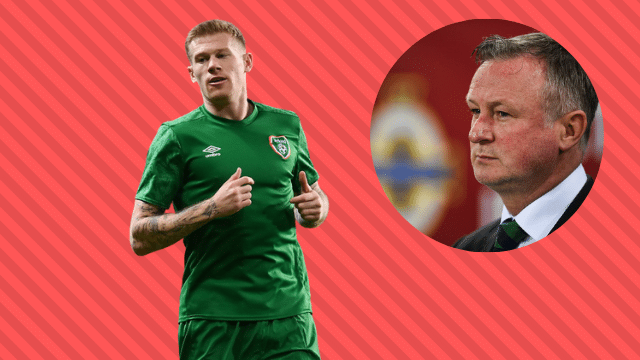