Fintan McCarthy won bronze for Ireland in the lightweight men's single sculls at the European Rowing Championships in Poznan on Sunday.

McCarthy got off to a fast start and held held a length lead at the halfway point. He still led with 500m to go but 200m later was overtaken by the Norwegian. Torre also passed McCarthy in the final moments of the race.

"I am disappointed not to win," McCarthy said after the final.

"But it was still a good race. I’ve been working really hard on my start which is better right now." 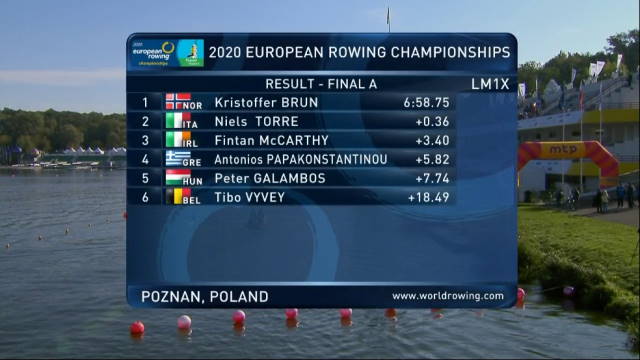 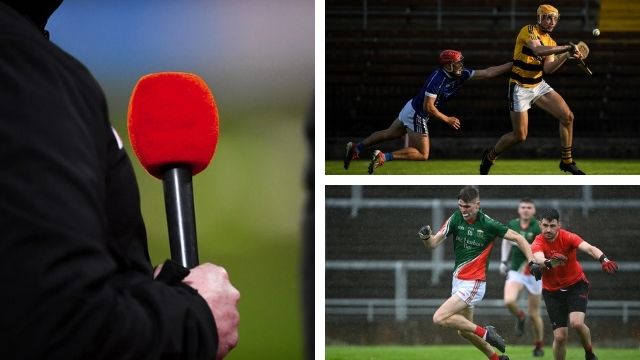