Is This The Greatest Rivalry In The History Of Sport?

"Tennis is a perfect combination of violent action taking place in an atmosphere of total tranquility." - Billie Jean King

If you agree with the sentiments of Billie Jean King, then you'll almost certainly agree that the best part of these last two decades has provided an unending battle of fire and zen, the three best male stars to ever grace a court being the warring forces in question.

Of course, to state the latter is to be wholly subjective, though the Grand Slam roll of honour, perhaps the most reliable gauge if feeling compelled to compare generations, provides the indisputable statistics. Roger Federer, Rafael Nadal and Novak Djokovic sit side by side at the top of the table, and with all three still keen to keep adding titles to their mountains they each boast a valid case at being the best there ever was.

That all three have shared the sporting arena during the same era is beyond fortunate for us, as they have gone on to paint a tapestry of entertainment that remains unlikely to  be replicated. Put simply, we're being spoiled.

There would usually be some to disagree with such declarations. Every generation and every sport, after all, has its own batch of curmudgeons - Messi is no Maradona, the modern lads wouldn't catch Christy Ring, McIlroy wouldn't be fit to carry O'Connor's bag - but tennis is different. Because nobody can dispute the 17-year-spectacle that began with Federer's first major at the All England Club back in 2003, the opening salvo to what would become a blockbuster of peerless proportions. And the plot of that story has yet to conclude.

How many times have we hunkered down in front of the television - whether it was getting up early for the action from Melbourne, staying up late for a feast from Flushing Meadows or postponing weekend plans just to watch Wimbledon and Roland Garros - to witness what was sure to be the final installment in the greatest rivalry in tennis? Federer versus Nadal - the rivalry to beat all rivalries.

During the early years of the last decade, failing to include a third member in the bracket was perhaps a tad unfair on Djokovic as he slowly built his haul before being voted as the ATP men's player of the decade, which eventually left us in no doubt as to his eligibility as a fully-paid up member of the three-pronged vacuum, sucking up every title within reach, a sporting Cerberus squeezing so many world class players out of realising career ambitions. All they wanted was a single Grand Slam. Beating one was hard enough; to overcome all three was almost impossible.

Apart from Stan Wawrinka and Andy Murray, who claimed three majors apiece but who both could have been pushing for ten if only born in a different decade, only Marin Cilic and Juan Martin Del Potro have won one of tennis' four majors since Nadal raced to his first at the 2005 French Open. Who could have guessed that those few days in Paris, beginning with a semi-final against Federer and culminating with a first Grand Slam for the Spaniard, would cultivate the land for a decade and a half of sporting excellence that will never be matched, certainly not in tennis and perhaps in all of sport. 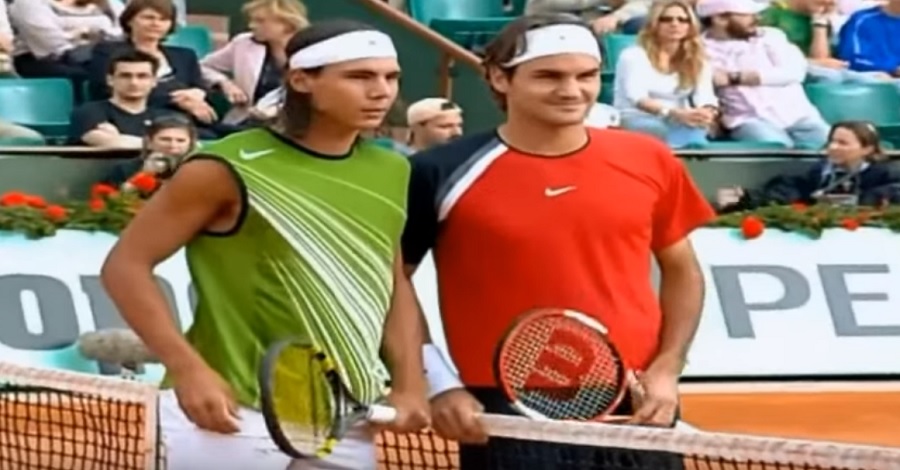 Since that day in Paris, the triumvirate have won 86 per cent of major titles on offer, Djokovic's first coming in 2008, with that figure set to rise if the Serb, as expected, adds another Australian Open to his haul this weekend.

Alas, nothing lasts forever and at the venerable age of 38, Federer is likely to be the first to call it a day - but even that day seems to be a little further down the road than we first anticipated a number of years ago.

“You never know what the future holds,” he told a press conference after defeat to Djokovic earlier this week. "But especially my age, you don’t know. I’m confident. I’m happy how I’m feeling, to be honest. I got through a good, nice training block. No plans to retire.

From that standpoint we’ll see how the year goes, how everything is with the family. We’ll go from there. Of course, I hope to be back.

Whenever he does retire however, the three-pronged rivalry will continue, the chase to catch his haul of 20 majors, which could yet increase, set to be every bit as captivating as when he brought that Swizz flair to the court. The safe bet would be to put your money on 32-year-old Djokovic with 16 titles and 33-year-old Nadal with 17 to catch the pacemaker from all those years ago.

Time, all the same, isn't on Federer's side and given the Serb boasts the best record versus the other two, the history books will probably see his name uttered first in the decades to come. He was the slowest to get going but, as is the case right across the sporting spectrum, those who finished strongest almost always emerge on top. What will not be up for debate is that this particular trio will share a legacy that will outlast everyone that had the pleasure of watching them. In fact, we probably haven't appreciated them as much as we should have. 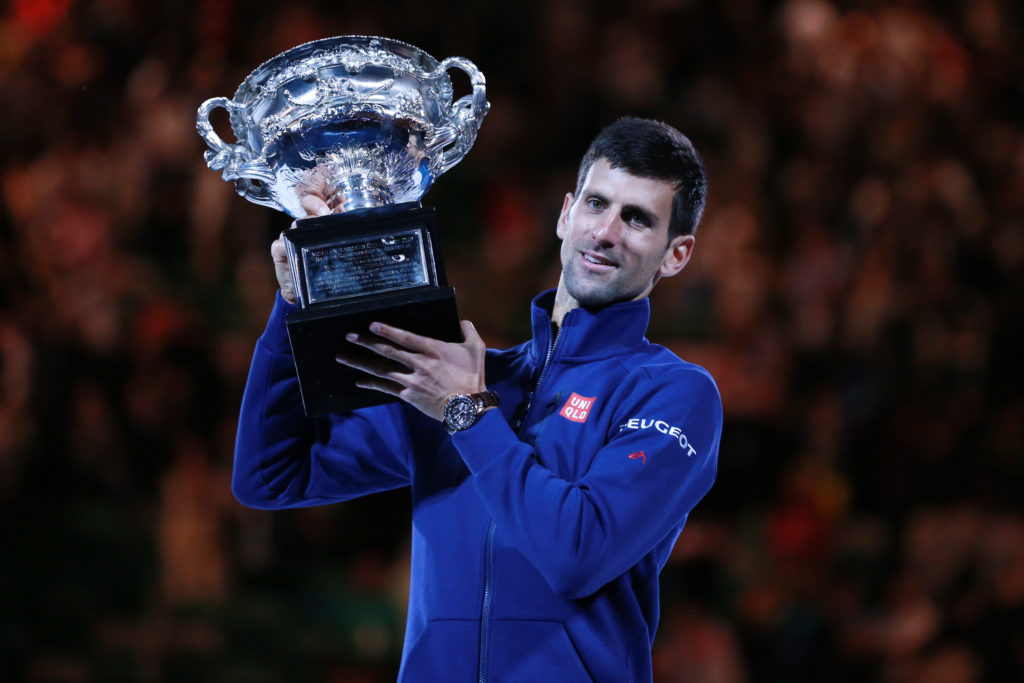 One could argue that it was the lack of hostility between the three throughout all of these years of fierce competition, though that's certainly more a reflection on us as voyeurs than them as sportspeople.

Nevertheless, we could do worse than tune in a little more as they enter the final few furlongs of their careers. We may as well appreciate and have the opportunity to gloat in decades to come.

Has this been the best rivalry sport has ever offered?

An 86 per cent strike rate over 15 years says it is. That's the thing about pesky facts. It's difficult to argue against them.

SEE ALSO: CJ Stander Warned Caelan Doris' Dad That He Would Lose Spot To His Son

Snooker
1 month ago
By Gary Connaughton
Ronnie O'Sullivan Labels Young Star As Snooker's Answer To Roger Federer
Tennis
8 months ago
By Eoin Harrington
Roger Federer Says Athletes Need More Clarity On The Tokyo Olympics
Tennis
2 years ago
By AFP
"When The Crowd Is Chanting 'Roger', I Hear 'Novak'"
Previous Next