In Pictures: Bronze For Ireland On Final Day Of IPC Swimming World Championships

Earlier in the week, Darragh McDonald won bronze in the S6 200m freestyle.

Also on the final day in Glasgow, Nicole Turner completed an incredible feat by qualifying for her sixth final of the Championships. That was six events entered and six finals made.

James Scully rounded off the day with a personal best performance as he finished eight in the S5 100m freestyle. 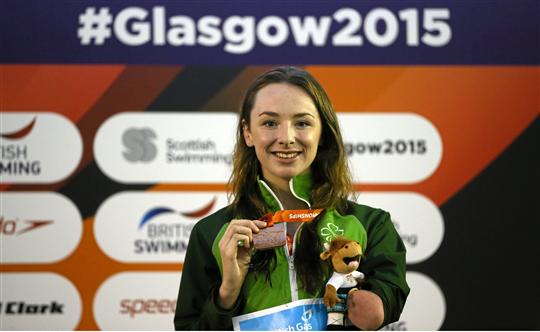 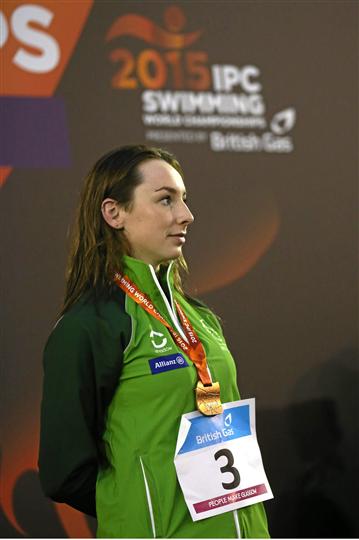 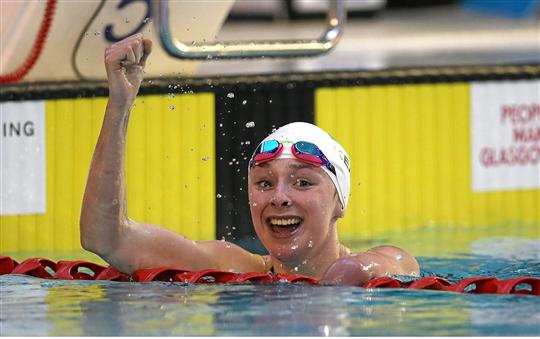 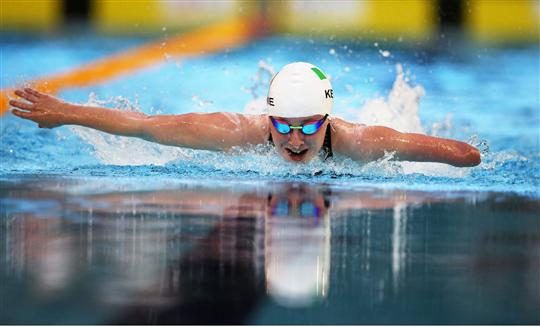 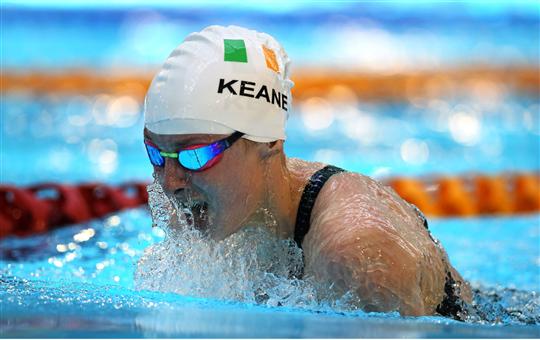 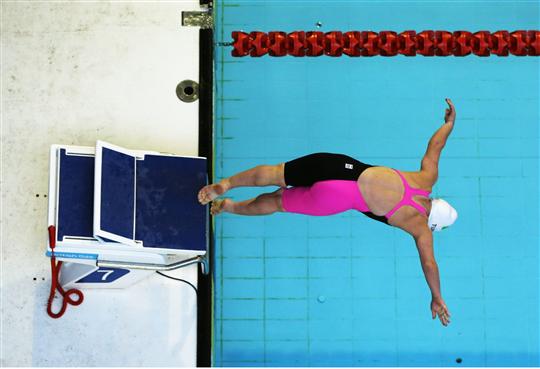 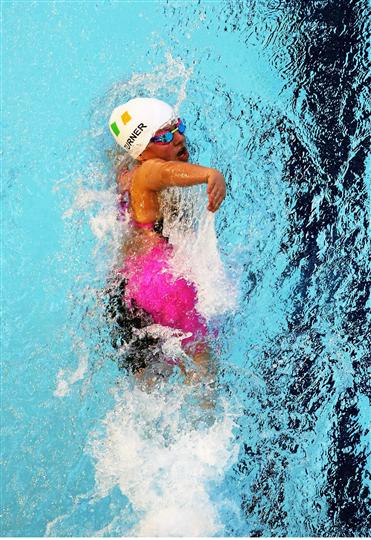 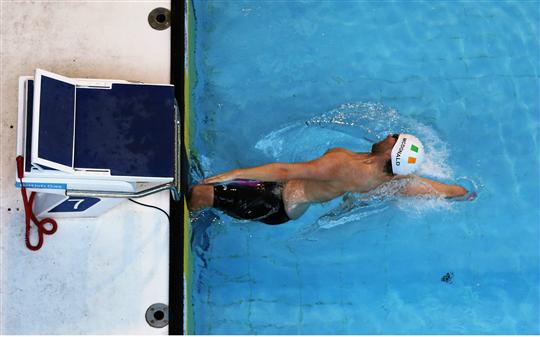 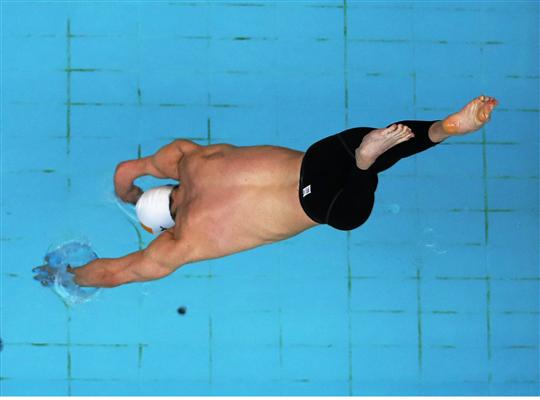 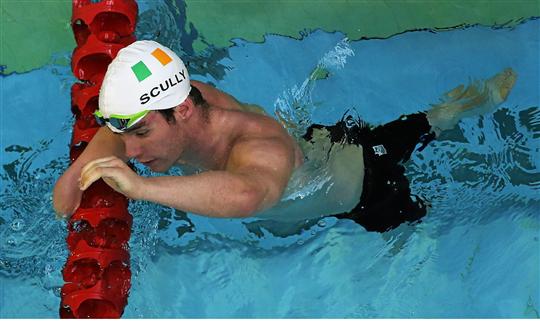 Other Sports
1 year ago
By Balls Team
Ellen Keane Saves Best For Last To Win Ireland's First Euro Para Swimming Championships Gold
Other Sports
1 year ago
By Arthur James O'Dea
Ellen Keane Wins Ireland's First Medal Of European Championships
Other Sports
4 years ago
By Sam Moore
Video: Ireland's Youngest Ever Paralympian Opens Up About Training
Popular on Balls
Football
17 hours ago
By Gary Connaughton
AFTV's Reaction To Arsenal Howler Is Everything You Hoped It Would Be
15