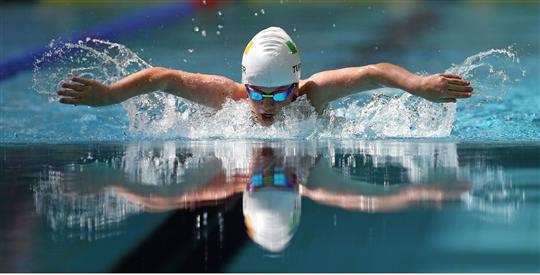 Today, she put in another excellent performance finishing with a time of 40.63 in the 50m butterfly (S6 class) event.

James Scully qualified for his first final of the Championships today in the 200m freestyle (S5 class). The Meathman recorded a season's best time in the final as he finished sixth.

Some of the best pictures from day three of the Championships below. 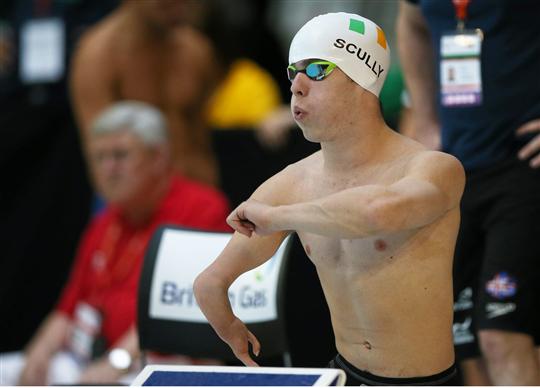 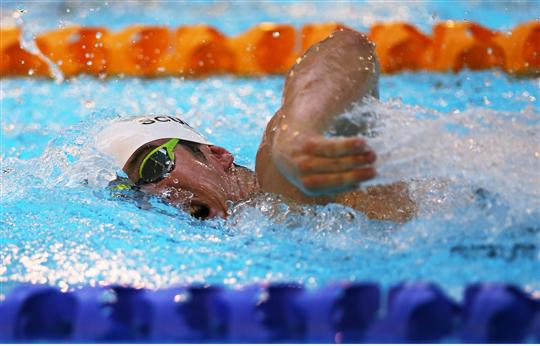 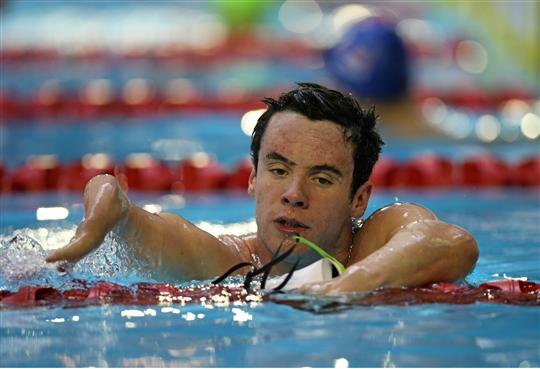 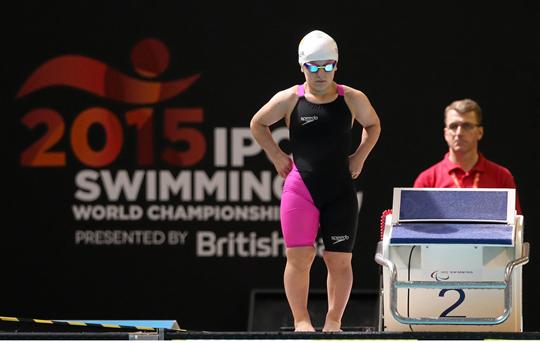 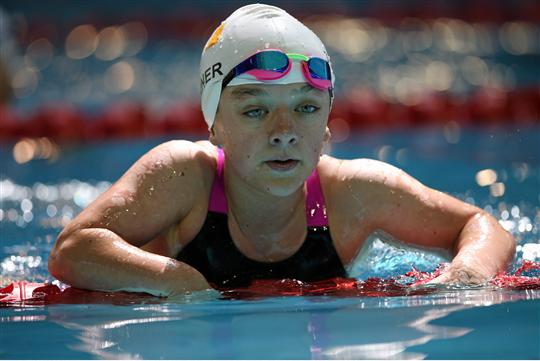 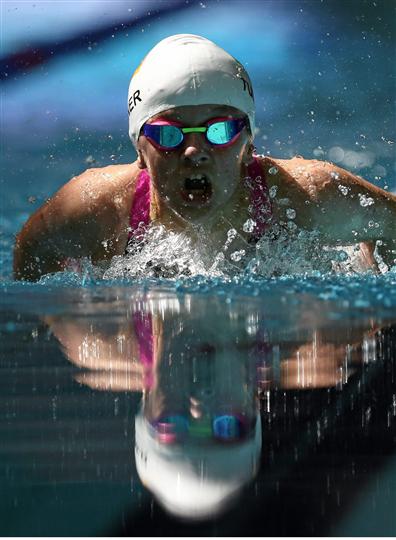