The Derby: the one they all want to win - it’s the one with the tradition, the prize money, the honour.

It’s also the one that has escaped 86-year-old Kevin Prendergast throughout his 56-year training career. Indeed, the famous Epsom track has had the Indian sign over the Prendergast family for longer than octogenarian has been training.

Not only did Darkie, Paddy’s nickname, come second twice in the race, he saddled second and third in the race in 1960 as Lester Piggott won his third of nine renewals aboard St Paddy.

Like his father, the veteran trainer hasn’t been the recipient of much luck on Epsom Downs through the years. Then again, he’s only had five runners in the race and none of those have come over the last two decades.

His last runner, Tasdid in 1996, didn’t exactly boast great credentials though, and went off at 200-1. Unsurprisingly, Prendergast’s career-long wait continued.

This year’s runner, Madhmoon, poses a different case entirely, offering the Kildare trainer a glorious shot at redemption if the race happens to fall his way.
While the veteran trainer did saddle Nebbiolo to win the 2000 Guineas in 1977, that remains his sole victory in an English Classic. Yet nothing holds a candle to the Derby - it’s the one every horse is bred for.

So does Madmoon stand a chance? A price of 10-1 suggests the colt will be thereabouts at the finish at least. 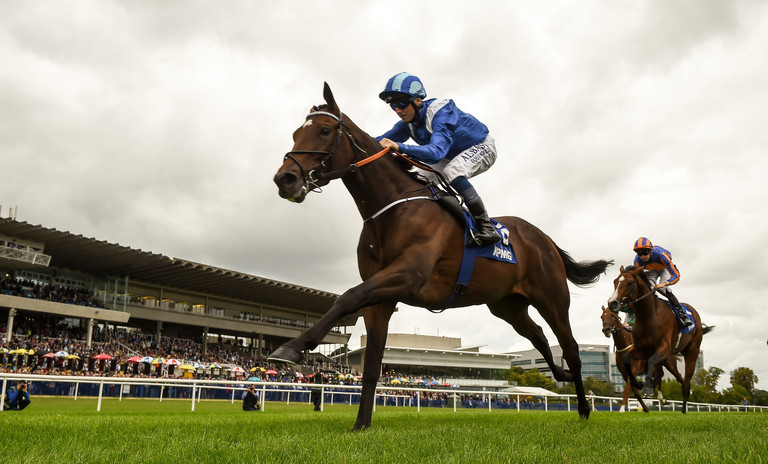 Owned by the Crown Prince of Dubai - Hamdan Al Maktoum, a flawless juvenile campaign consisting of two wins, fourth in the 2000 Guineas, and a particularly impressive bloodline - the ingredients, it can be fairly deduced, are all there. And while jockey Chris Hayes is still chasing his first Classic on English soil, he is far from a negative factor in this equation. Quite the opposite, in fact.

A Madhmoon victory, needless to say, would be fairy tale stuff, though others in the field are also chasing their own sizeable chunk of history.

Like Aidan O’Brien, chasing a record-equalling seven wins in the Derby.

Or Andrew Balding who saddles Bangkok, the horse of the late Vichai Srivaddhanaprabha, the former Leicester City owner who died tragically in a helicopter crash last year.

Or Hughie Morrison, who saddles Telecaster with young and promising Kerry jockey Oisin Murphy on board, also chasing a first Classic success.

Or the venerable John Gosden; the back-to-back-seeking Charlie Appleby; or John Ryan - a win for his runner, 200-1 shot Hiroshima, would be the greatest shock in the 239-year existence of the race. 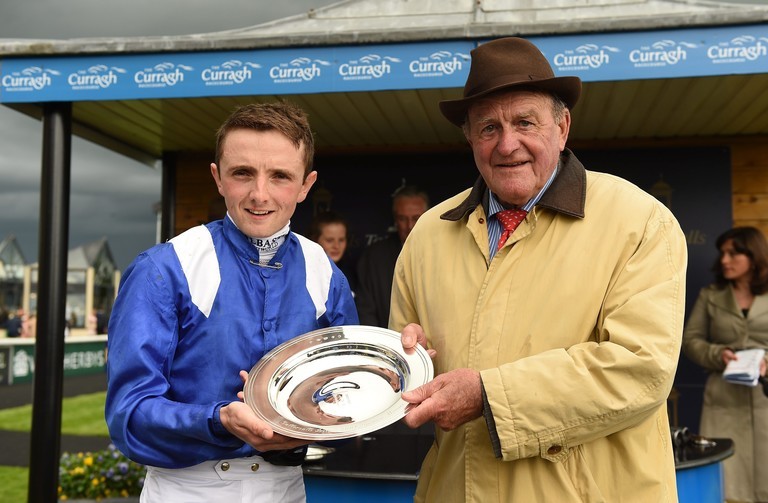 While not taking anything for granted, Prendergast was cautiously confident when speaking to the Irish Times earlier this week.

He couldn’t be in better shape and we’re all set to go.

He seems to have plenty of pace and the main thing is I’d be hoping he gets the trip. There’s no guarantee.

But the way he races, when he gets past a mile it’s hard to pull him up. So I’m hopeful he will stay.

So far, so good. Yesterday morning, the colt was drawn in stall 6 - a reasonable position. Are the stars aligning?

It would be the “crowning jewel” of his career, as he said himself, and nobody could begrudge him the race that was first ran in 1780 in honour of the Earl of Derby.

But a mile-and-a-half is a long and arduous journey on the Epsom track, especially when coming around Tattenham corner and up the straight where so many promising runners have faltered on the big day.

After nearly 87 years, Prendergast has a date with destiny. In Madhmoon, the Prendergast dynasty could claim the missing link.