Peter Wright defeated Adrian Lewis in the last-32 at the Ladbrokes Players Championship finals on Saturday. It was a 6-5 win for world darts number two Wright.

On stage following the match, there was a heated exchange between Lewis and Wright. Lewis was eventually led off the stage by a member of security.

World number 34 Lewis later tweeted about the exchange, calling Wright a "cheat" and saying that he had put him off his game during the match.

"I honestly did nothing wrong, even I was bewildered with what was going on and trying to process it whilst trying to concentrate on my darts, so at the end of the game I wanted to find out what was his problem because I didn't have a clue what was going on.

"He said to me their was a loose floorboard and I found it! So my response to him was you took me out [of] my rhythm, you had a game plan, and as world number 2 its disgraceful and your (sic) nothing but a cheat. He knew what he was doing as soon as I went 3-1 up he started muttering things and shaking his head at me which put me in a situation that made me feel uncomfortable.

"The people who I fall out with always have to be the ones [who] apologise because they know I'm not a cheat never have been never will be!!"

Wright, who defeated Damon Heta in the last-16, faces Michael van Gerwen in the quarter-finals.

"I'm not bothered about Adrian and the comments," Wright told Online Darts TV following his match against the Englishman.

"I just go and play my game and plod along." 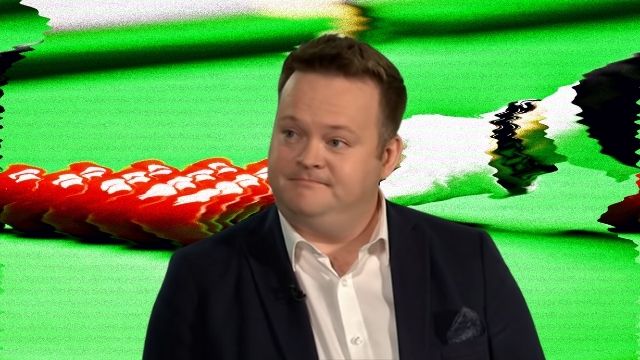