With most of your sport on television needs soon coming to one place - after Sky's distribution deal with BT and Premier Sports last year - details of what that means for customers are now beginning to emerge.

In a positive move for football fans, Sky Sports will now be able to broadcast all live Premier League games in Ireland under one subscription, having previously had to share the rights with BT Sport.

Sky Sports, BT Sport and Premier Sports will be available to purchase as part of one pack, Sports Extra, in the coming months, though prices have yet to be released by the company.

Unfortunately, it means Eir customers will no longer be able to avail of the additional sports channels as part of their broadband subscription. These changes will come into effect from August 1. 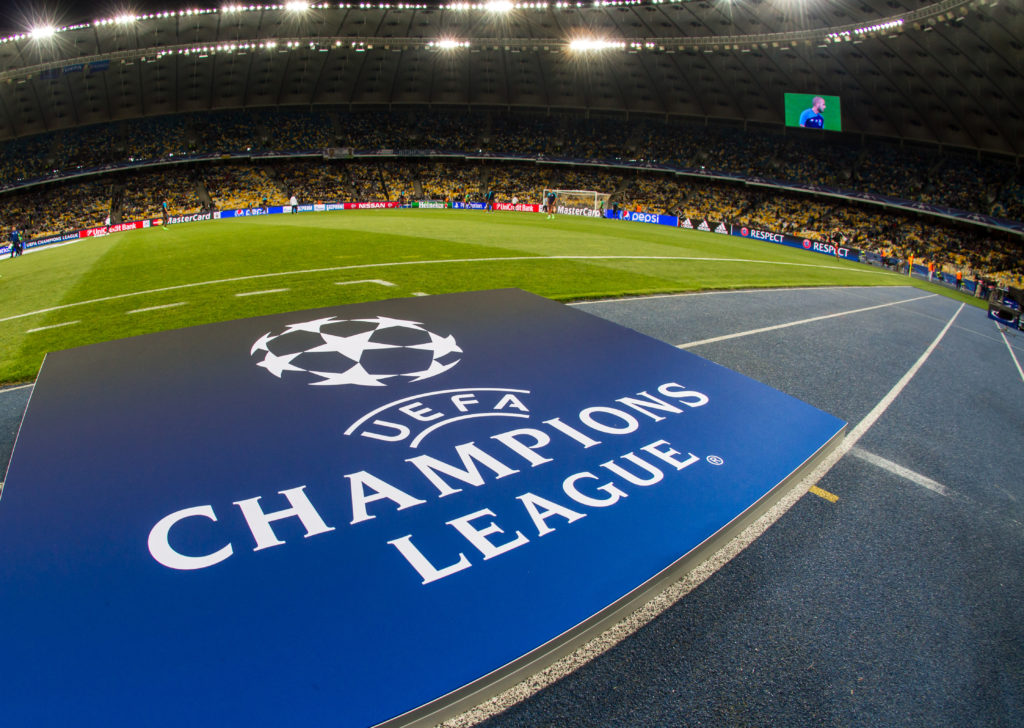 Last June, Premier Sports announced they will also broadcast Premier League games this coming season, having secured the rights for 53 games in total, though they will now go under the Sky umbrella, along with BT Sport's 52 exclusive games.

Moreover, the move also means the company will secure rights for the Champions League and the Europa League, as BT Sport currently hold both.

Golf
1 month ago
By Gary Connaughton
The Official Masters App Is Essential For Following This Weekend's Golf
Other
1 year ago
By Balls Team
We're Hiring: Content Creator And Presenter Roles For Balls.ie
Other
2 years ago
By Aonghus Ó Maicín
Here's Why There Was An Influx Of Japanese Tourists In Dublin At The Weekend
Popular on Balls
Football
1 day ago
By Luke Delaney
Spanish Police Fear Chaos In Seville For Europa League Final
GAA
2 days ago
By Luke Delaney
Andy McEntee Describes Jordan Morris's Red Card v Dublin As 'Laughable'
Football
2 days ago
By Colman Stanley
The Admirable Reasons Why Mark Noble Chose Not To Play For Ireland
Rugby
2 days ago
By Colman Stanley
Twitter Turns On James Haskell After Disrespectful Comments Towards Women's Rugby