"On Form, You'd Put Matt Doherty There" - Kevin Doyle On Why Seamus Coleman Gets Dropped

It's a lovely decision to have, but it's a decision that could a massive impact on the Irish team.

As Stephen Kenny prepares to face Bulgaria and Finland in his first two matches as the senior manager of the Irish team, the big call is in the right-back position with captain Seamus Coleman and Tottenham's new signing Matt Doherty duking it out for a starting spot.

Granted, Kenny could throw a massive curveball by adopting a new system that incorporates both players. Some fans have been itching to see Ireland use a 5-3-2 formation with Coleman as the right-sided centre-back and Doherty playing in the right wing-back role that he's excelled in at Wolves.

However, given Kenny's propensity for playing with a flat back-four at Dundalk and the Irish u-21s, combined with the lack of friendlies to try out new formations, it's unlikely that we'll see a new system being introduced.

There's also an idea that Kenny could pick both players on the right flank with Coleman operating as a right-back and Doherty playing higher up the pitch but as we saw in the Gibraltar qualifier, that experiment didn't quite work.

In fact, Doherty was replaced by Robbie Brady 11 minutes into the second-half in that match.

There's no denying that Kenny has one hell of a decision to make.

On one hand, does he leave out Seamus Coleman? A player that has regularly set the standard for the Irish squad - both in terms of his international and club career. The former Sligo Rovers man is still one of the best players that we've got and the captain of the team. A man that has commanded the respect of every single player and supporter for the last decade.

However, right now, on form, Doherty is the most talented Irish player in the squad. With 15 goals and 15 assists in the past two seasons at Wolves, Matt Doherty is second only to Trent Alexander-Arnold as the Premier League’s most productive right-back/right wing-back.

Another scenario is that Kenny gives both players a game - for example, Coleman starts against Bulgaria, while Doherty plays at the Aviva Stadium vs Finland - but during a recent chat with Balls.ie on The Buildup, former Ireland striker Kevin Doyle thinks Kenny is siding with Doherty over Coleman as a starter.

Yeah, he does. He talks about him nicely. I was reading a quote from today and how he says Tottenham have done well to get him so cheaply. It's the first big decision that he has to make as Ireland manager and it's a massive one. If he plays 4-3-3, and he's only playing one right-sided player and he doesn't think Matt can play up higher - which I don't think has worked well before with the two of them, as we saw in Gibraltar. This is probably one of the biggest decisions in Stephen Kenny's career as a manager and it comes in his first game!

During the discussion, Doyle thinks that over the last two years, Doherty's club form has better than the Everton man and that's why he should be picked in the starting XI, if Kenny has to choose between them.

Seamus is good going forward but Matt's is probably the better of the two going forward. Seamus is probably better than Matt on defensive duties, I think. It will be interesting to see what Jose Mourinho does with Matt Doherty, he might turn him into a better defender but take away that creativity and flair we see in him. Listen, it's a tough one for Stephen. If he wants an easy life, he'll leave it as it is. If he wants to lay down a marker straight away and let people know that he's making decisions and wants Doherty in as right-back, he'll do that. Then you've got a whole other thing of picking another captain and that side of things. It's a tough one for Stephen.

We'll all find out this Thursday when Ireland kick-off their Nations League campaign against Bulgaria in Sofia. You can listen to the full interview with Kevin below. You can subscribe to the show here, or by searching The Buildup wherever you get your podcasts.

Kevin also talks about the pressure on Stephen Kenny in the biggest job of his life, his hopes for Ireland's new style of play, and lots more. We also break down why the Nations League results are very important for Ireland's progress in the next few years, and the 2022 World Cup in particular.

SEE ALSO: Why This Year's UEFA Nations League Is Hugely Important To Ireland 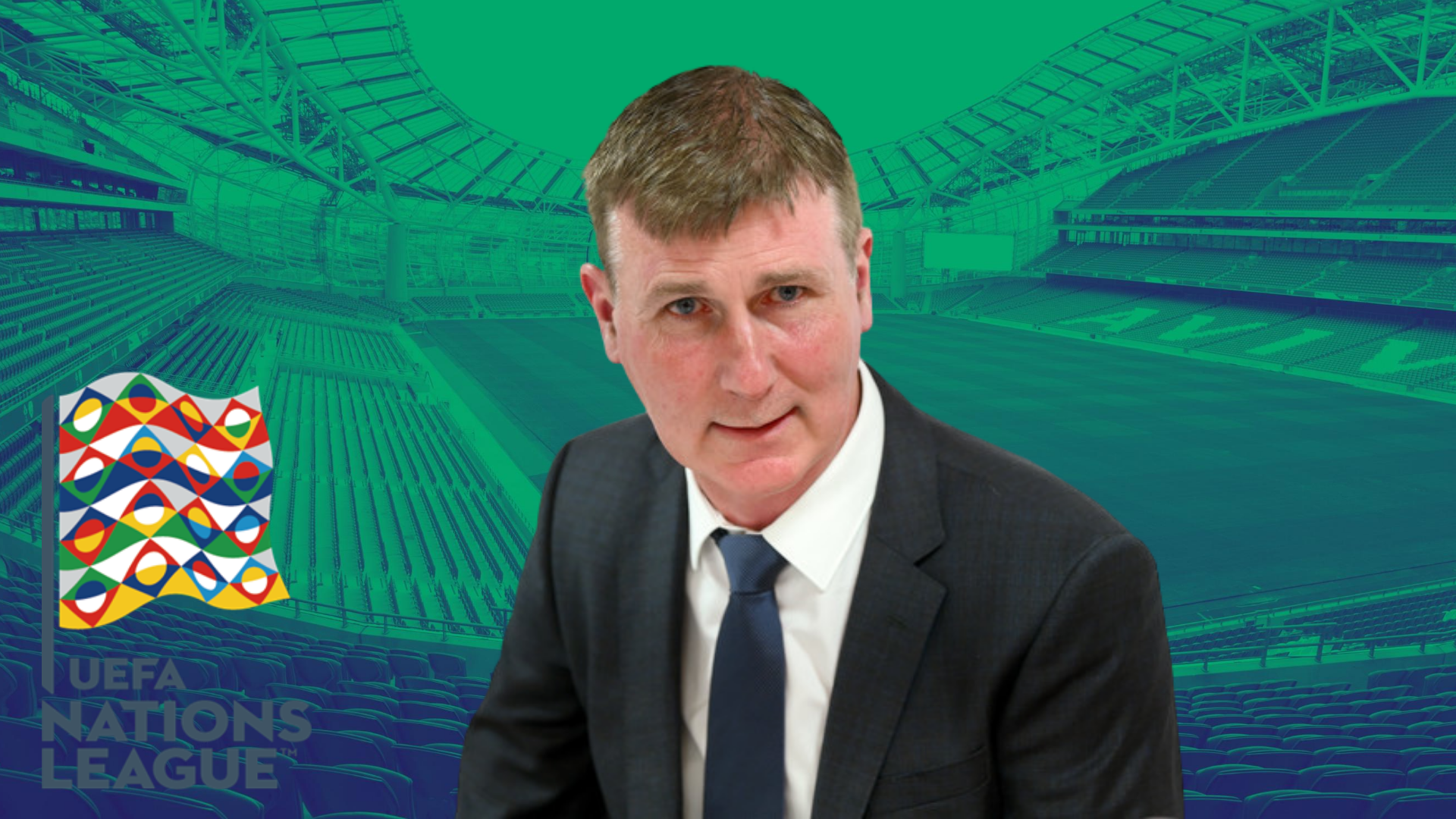