Ahead of another packed weekend of GAA championship action, Maurice, Mark and Mick are back with the week's second Three Man Weave podcast to look ahead to the weekend's games in the form of guessing the bookies' handicaps.

With eight All-Ireland Football Qualifiers, three provincial football finals, and three hurling finals in Croke Park, there is plenty of drama as Mark took on the reigning champion Maurice.

**Listen and Subscribe to the Three Man Weave here.**

The lads look in detail at the Munster and Ulster finals. Have Cork evolved their style and does it matter at all? Do Cavan have the right formula to break down Donegal?

We also look ahead to the Christy Ring, Lory Meagher, and Nicky Rackard finals in Croke Park on Saturday, and go through the eight Round 2 Qualifiers. 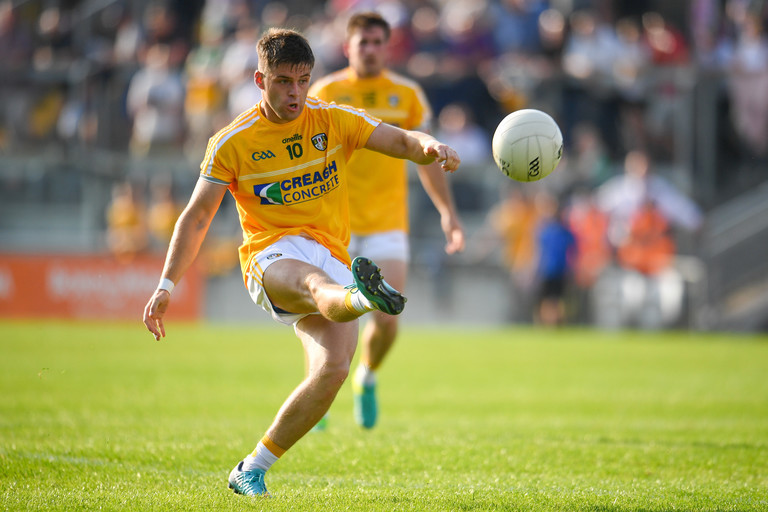 We also hear from Paddy McBride, the Antrim wing back, ahead of his team hosting Kildare on Saturday. The game will take place in Corrigan Park because Casement Park, the home of Antrim GAA remains in ruin. Maurice discusses the impact this has had on the GAA in Belfast, and on the impact it has had on the people of the city and the GAA's presence in Ireland second biggest city.

You can get in touch with the show as always by emailing [email protected] or by getting in touch with Balls.ie's social media channels.

You can subscribe to the podcast via Spotify, iTunes, Pocketcast or all other good podcast platforms by searching 'Balls.ie'. If you enjoy it, please do leave a comment and review.