Watch: Aaron Connolly Scores A Beauty For First Goal Of The Season

Aaron Connolly is up and running!

The Irishman has scored his first Premier League goal of the new campaign, capping off a very impressive Brighton win away at Newcastle.

Graham Potter's side were well on top all afternoon, scoring two goals inside the first eight minutes. Both came from Neal Maupay, one from the penalty spot and the other a well-taken finish at the front post.

What a start from Brighton! 🔵

Brighton double their lead and it's Maupay again... after a lengthy VAR check!

They never really looked back from this point and really should have added to their tally before Connolly grabbed their third in the 84th minute.

He was picked out at the edge of the box by Maupay, with Jamaal Lascelles offering the Irishman far too much space before he beautifully bent the ball into the far corner.

(The goal will show automatically when you click on the video below.)

This is Connolly's fourth goal in the Premier League, adding to the three he scored last season.

He will be hoping to significantly add to that tally in this campaign and is now off to a good start. He has been in strong form in recent months.

With Ireland's Euro 2020 play-off against Slovakia only a matter of weeks away, Stephen Kenny will also be pleased to see the 20-year old hit the goal trail.

He will play a key part under the new manager, hopefully starting with that game in Bratislava next month. 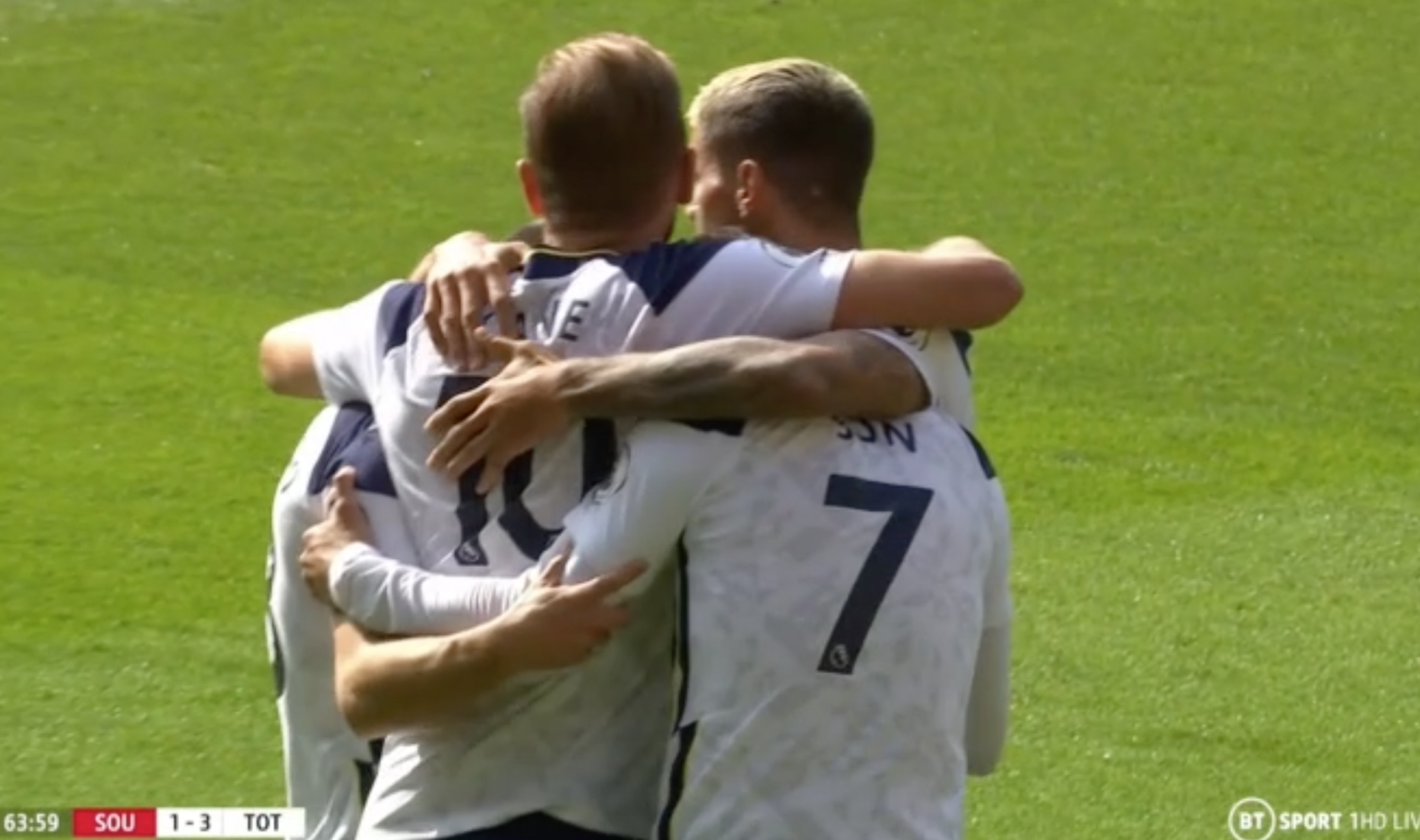