Aaron Connolly Responds To Article Questioning His Future In The Game

While Aaron Connolly has already put in some impressive performances for Ireland, it is slightly frustrating that we have not seen more of him in a green jersey.

There are a number of reasons for that. The Brighton striker has been forced to pull out of a couple of squads due to niggling injuries, while he also missed a couple of games during the international break last month after being deemed a close contact of a false positive coronavirus case.

Of course, all of this is completely beyond the player's control. He is not injury prone, but his couple of slight knocks have come at unfortunate times.

That hasn't stopped some questioning his long-term future in the game. In an article published on Sussex Live earlier today, it was said that Connolly could have an 'injury blighted' career.

This seemed an odd take, especially when you consider that the Irishman has only had a few short-term ailments during his young career.

The player himself certainly wasn't happy with the article, as he shared on Twitter.

😂😂😂 one of the worst articles I’ve seen in a long time https://t.co/s0epYO6sJM

He certainly wasn't taking that one lying down. The 20-year old has not been shy in sharing his feelings online in the past, including after he was ruled out of Ireland's game against Slovakia.

Connolly will miss Ireland's upcoming games against Wales and Bulgaria, having picked up a hamstring injury in training earlier this week.

He will be sidelined for a total of ten days as a result, meaning he should be fit for Brighton's next Premier League fixture. 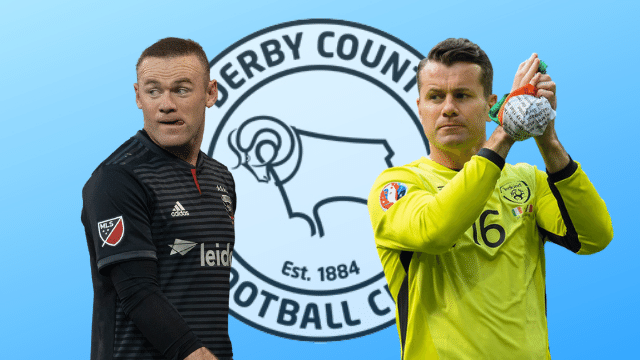 Premier League
7 months ago
By PJ Browne
'He’s Very Self-Critical. Sometimes A Bit Too Much'
Premier League
11 months ago
By Balls Team
Graham Potter Believes Aaron Connolly Will Be Better For Current Goal Struggles
Premier League
1 year ago
By Albion Analytics
Scouting Report: Exploring The Vital Role Aaron Connolly Plays In Brighton's Attack
Popular on Balls
Football
1 day ago
By Gary Connaughton
Hargreaves Thinks United Are Overlooking The Obvious Candidate For Next Manager
Football
1 day ago
By Gary Connaughton
Roy Keane Once Tipped Off Ronan O'Gara About Oncoming All Blacks Onslaught
Football
11 hours ago
By Gary Connaughton
Frank Lampard Has Weighed In On That Old Gerrard & Scholes Debate
Football
13 hours ago
By Eoin Harrington
Just Who Is Ralf Rangnick And Why Did Manchester United Want Him?