Agbonlahor: Van Dijk Not In Ferdinand Or Kompany Class After 'Arrogant' Display

While Leeds were very impressive in their Premier League return yesterday, it's fair to say Liverpool didn't exactly shine at the back.

The visitors did play some excellent football in attack, but it was certainly aided by a lack of cohesion on the home side's behalf. The poor attempted clearance from Virgil van Dijk that resulted in Leeds' second goal was the best example.

It was an uncharacteristic mistake from a player who has been the bedrock of Liverpool's success in recent seasons.

However, some feel that this incident wreaked of arrogance from the Dutchman.

Appearing on Talksport, Gabby Agbonlahor said that this seemed like a case of van Dijk feeling that he only had to turn up to secure the result, going on to say that he is not yet in the same bracket as some of the Premier League greats.

Everyone knows Virgil van Dijk is an unbelievable defender. On the ball he can switch the diagonals, and defensively no one wants to come up against him.

But I felt yesterday’s performance was, from Van Dijk, arrogant; that flick he made in the goal he gave away, it felt like ‘we are playing Leeds United, it’s going to be an easy game and I can let my standards drop’.

And in that game, he did [let his standards drop]. Even Trent Alexander-Arnold on the right was poor defensively as well.

Van Dijk is a great defender, and he will be one of the greatest defenders to ever play the game, but when people start putting him in the Vincent Kompany and Rio Ferdinand bracket.

Agbonlahor went on to say that he feels people often forget just how good some past players were, and that while van Dijk is a superb defender, he can't be compared to those names at the moment.

I think people forget how good certain players were as time goes by.

People forget how good Rio Ferdinand was in his prime; you wouldn’t even want to go on the same side of the pitch as him!

It was the same with Kompany, and John Terry as well; you just wouldn’t want to take them on as you’d have no chance.

Virgil van Dijk is an amazing defender, but you can’t put him in that category of Rio Ferdinand and Vincent Kompany yet.

See Also: Someone Has Found A Number Of FPL Teams Belonging To Premier League Players 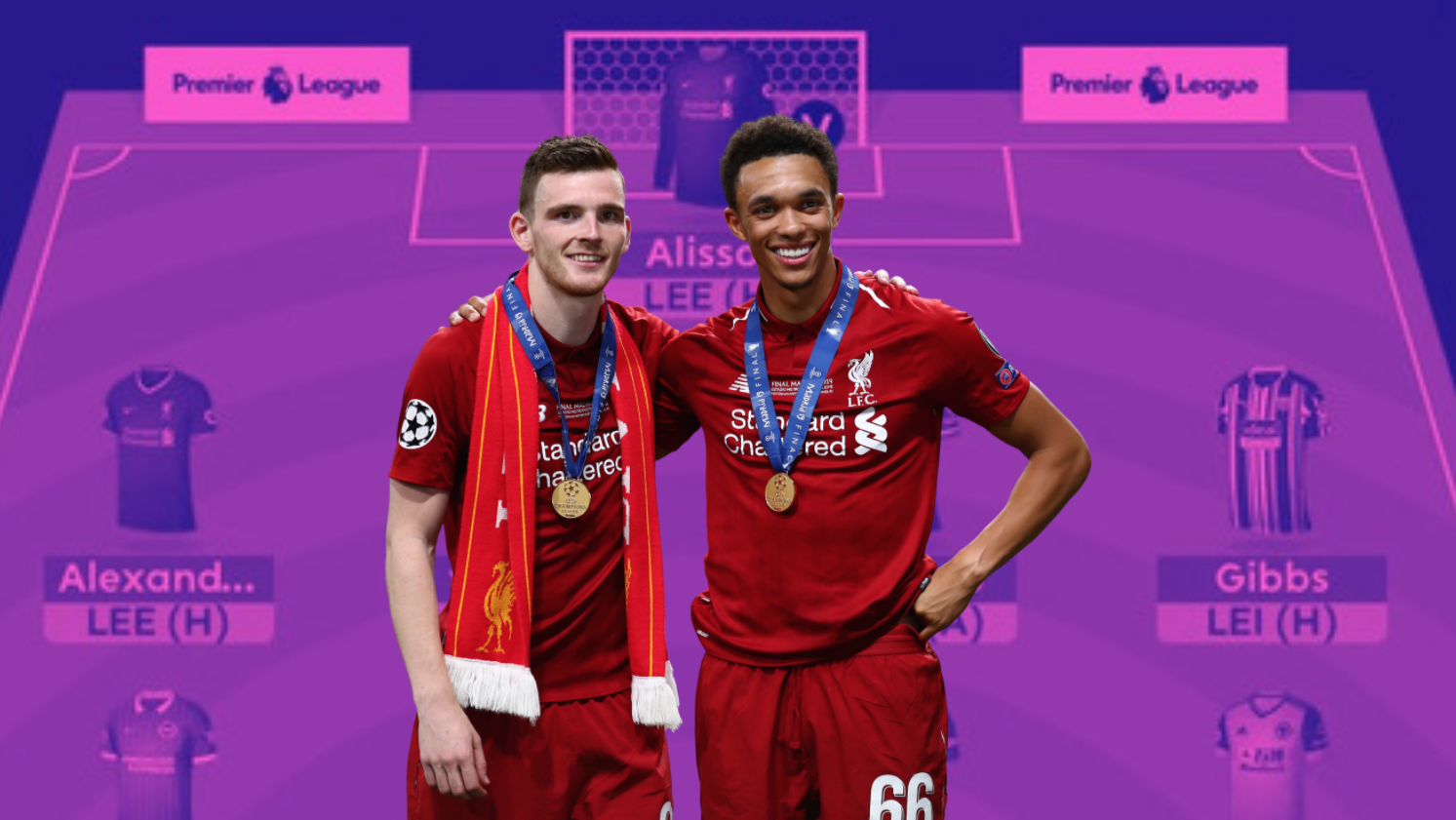