Manchester United had an incredible knack under Alex Ferguson of getting late, decisive goals to snatch victory from the jaws of defeat. The phrase "Fergie Time" is now an accepted part of the football dictionary because of just how often United managed to score in injury time under Ferguson - and he's given a brilliant insight into how those goals came about.

79-year-old Ferguson sat down with his former player Gary Neville for a one-on-one interview in anticipation of the new documentary Sir Alex Ferguson: Never Give In, which premieres on Amazon Prime and in cinemas next week.

Ferguson remembered how empty the atmosphere was in the dressing room after games United had lost, before going on to explain the risks that he took in pursuit of wins.

The risk is shoving people in the box - because the other team react to that. If you shove three and four in the box, get the ball in there, that's the risk because you're gonna lose the breakaway, the counter-attack quite easily. And we lost games that way. I remember...I think it was Newcastle when Ole Gunnar got sent off by bringing the player down with the last kick of the ball.

There were occasions when United did lose games late on, and Solskjaer's spectacular red card in 1997 is a great example of when things went wrong late on.

But Ferguson went on to explain that the "Fergie Time" winners were above all else a huge motivational factor for the team, and helped push Man United to such great heights during his time in charge.

If you're playing for our club, that risk should always be there. There's no point in faffing around in the midfield with a few passes and no taking the risk or getting the ball in the box - because you're not gonna score from 40 yards.

It's fascinating to hear such a famous part of Premier League history described by the man responsible, particularly because of how simple the tactics ultimately were. His most famous moment as Man United manager came in 1999, with two injury time goals to win the Champions League final - and the simplistic tactics were on show there.

Many of the Premier League's iconic goals were scored in "Fergie Time", and if it hadn't been for the risk taken by Ferguson in his late tactics, the face of the league's history would have looked very different. 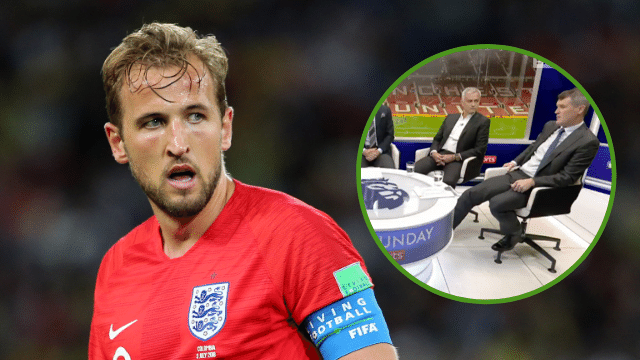