Leeds manager Marcelo Bielsa has been named on the five-man shortlist for FIFA men’s coach of the year.

World football’s governing body has released the shortlist for its seven individual awards, with the winners set to be announced at The Best FIFA Football Awards on December 17.

Bielsa was an eye-catching inclusion on the five-strong shortlist for Best FIFA men’s coach, having led Leeds to the Championship title to end their long Premier League absence.

Future England manager Sarina Wiegman has been shortlisted for the women’s coach award along with Emma Hayes, who has three of her Chelsea players shortlisted for women’s player of the year.

Manchester City’s Ellie Roebuck and Ann-Katrin Berger of Chelsea are nominated for The Best FIFA women’s goalkeeper, with Alisson Becker the only Premier League stopper to be shortlisted for the men’s equivalent.

There are four Liverpool players in the running for The Best FIFA men’s player accolade, with Sadio Mane, Mohamed Salah and Virgil Van Dijk joined by summer signing Thiago Alcantara.

Jordan Flores’ outrageous volley for Dundalk against Shamrock Rovers in the League of Ireland is also shortlisted, along with Sophie Ingle’s strike for Chelsea against Arsenal and Manchester City’s Caroline Weir against Manchester United. 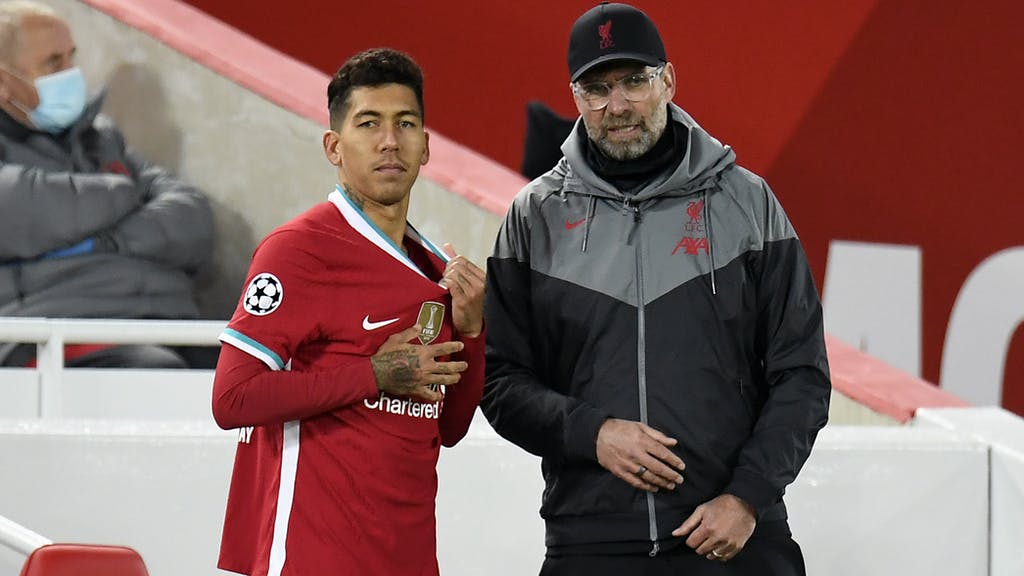