Ancelotti Explains Why Seamus Coleman Is Like Terry, Maldini, And Ramos

Carlo Ancelotti counts Seamus Coleman among the best role models he's worked with during his many years in football.

The Italian, now 15 months into his time as Everton manager, won two European Cups as a player and three as a manager.

"It is important for a manager to have in his squad a player who is setting the standards really high,” Ancelotti told Everton TV.

"Seamus is an example for the others. In this sense, he is the same as John Terry, Paolo Maldini, Sergio Ramos; all great models for their teammates.

"Sometimes, you see players sitting on the bench not ready and not focused because they are not playing.

"But in that situation Seamus is a fantastic example.

"He is not happy if he doesn’t start but he is ready to play, even for one minute.

"Against Tottenham, he played really well with fantastic spirit and he would play with the same spirit for one minute."

The Donegal man has been out of action for the last three Everton games but is expected to be available when his side face Burnley this weekend. 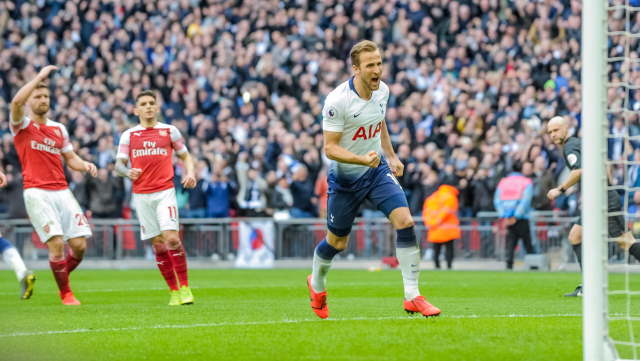