On The Rise European Manager Has Ultimate Goal Of Managing Liverpool

While Liverpool supporters can't bare to think about it, a day will come when Jurgen Klopp leaves Anfield.

The 53-year old has suggested that he will end his time on Merseyside when his current contract expires in 2024, by which time he would have spent nine years at the club. That remains quite a while away, but there is little doubt that Liverpool will have a plan in place to find his successor.

The name that has been suggested most often is Steven Gerrard. A club legend, Gerrard has been cutting his managerial teeth in Scotland with Rangers in the last couple of years. He has made some major progress, with the club looking primed to end Celtic's dominance in the league.

However, it would be a major step-up to take the top job at Anfield, where it will expected to challenge in the Premier League and Champions League.

If Liverpool remain on their current trajectory, there would be no shortage of interested suitors.

Christophe Galtier is included amongst that bunch. Currently the manager of Lille, Galtier is highly thought of in European coaching circles.

The 54-year old managed Saint-Etienne from 2009-2017, before moving to his current role. He has helped Lille return to the Champions League during this period, turning them from a bottom half club to European challengers.

He also has the ultimate ambition to manage Liverpool, according to somebody who knows him well.

Regis Brouard, who took his coaching badges with Galtier, told L'Equipe that his colleague's dream is to manage the Premier League club:

We graduated together (after earning our coaching badges).

When you graduate, you have to do a week of internship abroad. He did it in Liverpool. His dream is to coach Liverpool.

Galtier himself admitted this himself in the past. Five years ago, when he was linked with the Newcastle United job, he told Canal Football Club: "If I had to choose my destination, I would go to Liverpool. It's my dream."

Employing an exciting brand of football, Lille finished second in Ligue 1 under Galtier in 2019. They slipped to fourth last season, although they could have easily pushed up the table had the season been completed.

They currently sit five points behind league leaders PSG having played a game less. If they could knock the Parisians off their perch in the coming seasons, there is no doubt that a number of big clubs would be interested in the Frenchman. 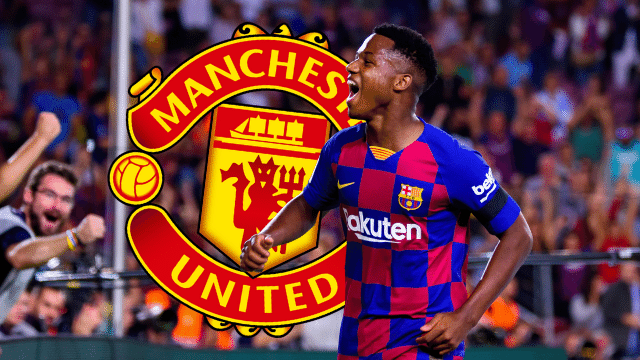 Football
1 week ago
By Eoin Harrington
Jurgen Klopp Was Not Impressed With Spurs' Tactics At Anfield
Premier League
2 weeks ago
By Eoin Harrington
'I Think I'm Quite Complete' - Van Dijk Breaks Down Liverpool Defence In Ferdinand Interview
Premier League
3 weeks ago
By Jonathan Byrne
McCoist Thinks Liverpool Got Away With 'Stonewall' Gordon Penalty
Popular on Balls
Football
21 hours ago
By Luke Delaney
Europa League Final: Five Arrests As Frankfurt Supporters Attack Rangers Fans
GAA
1 day ago
By Luke Delaney
Jackie Tyrell Calls For 'Accountability' For Players Who Feign Injury
GAA
22 hours ago
By PJ Browne
'I Had Some Troubles In My Later Teens. GAA Wasn't A Big Thing For Me'
Football
1 day ago
By Colman Stanley
Wagatha Christie Trial Sheds New Light On England's Euro 2016 Disaster