Sky Sports were a little over two minutes into their post-match interview with Conor Coady following Wolves' victory against Leeds when presenter Dave Jones noted that Max Kilman had won Man of the Match.

"Did he?" said a surprised Coady. The England international, understandably as he was the one being interviewed, thought he had won the award.

"He deserves it," said Coady amid laughter in the studio.

"He deserves it, honestly. He’s been brilliant. He's been with us for years now. Stop laughing and making a show of me!

"He’s been with us for years, he's a great lad and has learnt the role inside. He gives us a bit of balance on that left-hand side. He'll keep on improving and getting better.

"He loves having battles with Adama [Traore] in training. Most people don't go near Adama and he full on fights with him. He loves that side of it."

Jamie Carragher also teased Coady about a transfer to Liverpool, joking that Jurgen Klopp had mentioned him as a possible replacement for the injured Virgil van Dijk.

Jamie Carragher: "Obviously you won’t be aware, you were playing tonight but Jurgen Klopp tonight has had his Champions League press conference ahead of the game against Ajax and he’s mentioned you and two other players who could be a replacement for Virgil van Dijk. Would that come into your thinking?"

Conor Coady: "I can’t believe you’ve just put this on me here. Not at all, I love playing for this football club every single day. We’ve just beat Leeds in an amazing game - so, no!"

JC: "You must be honoured though with Klopp saying that?" 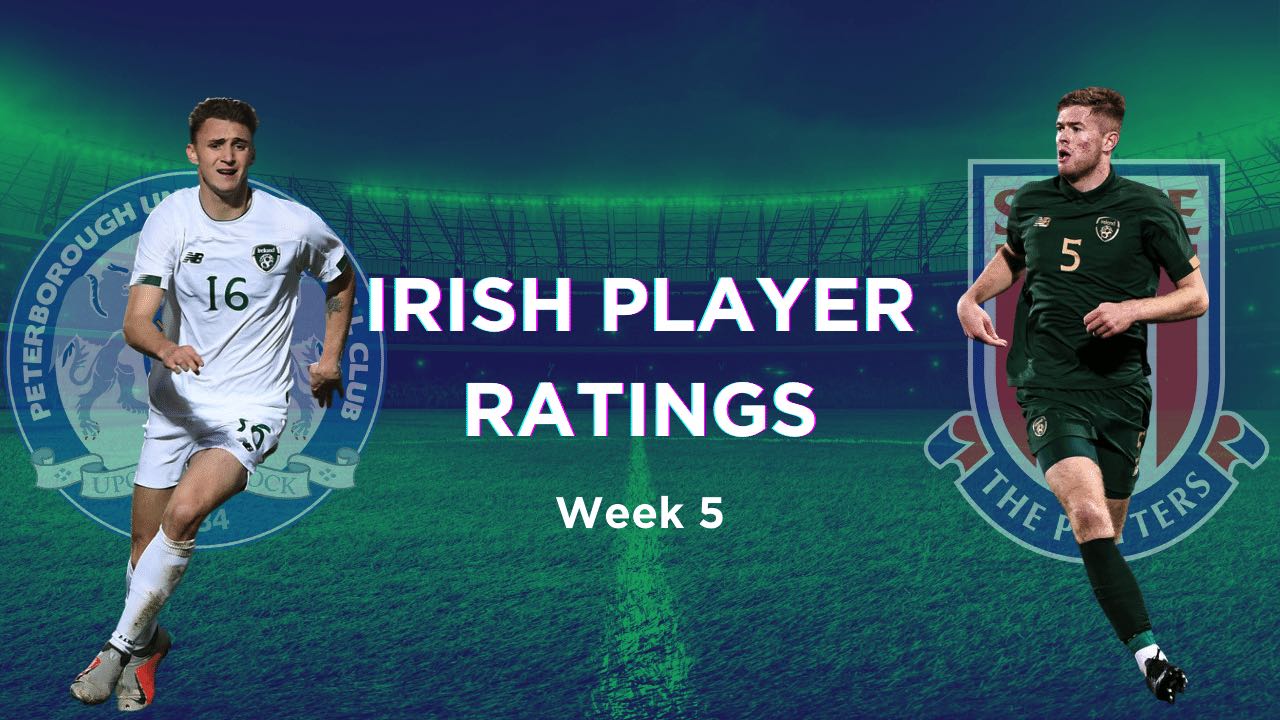