The central defender and captain had played every minute of Wolves’ 84 league games since they were promoted back to the top flight in 2018, the third-longest such run for an outfield player in Premier League history.

He was also eight short of Phil Parkes’ club record of 127 straight league appearances, having played in the last 35 consecutive games of Wolves’ 2017-18 promotion season.

It has taken the ongoing global pandemic to halt Coady’s run – he was forced to drop out of England duty and self-isolate after receiving a test and trace notification as a close contact of someone suffering with coronavirus, and has been unable to regain match-fitness.

His 84 top-flight appearances for Wolves have brought 26 clean sheets, with his side conceding only 95 goals in that time.

He has a tackle success rate of 63 per cent, according to statistics on the Premier League’s official website, while winning 59 per cent of ‘duels’ and 60 per cent of aerial battles. The site attributes only two errors to him leading to opposition goals, balanced out by a pair of goal-line clearances.

He has scored three own goals, all in early 2019 – in back-to-back games against Manchester City and Leicester, then at Burnley just over two months later.

And there has been no opportunity to atone at the other end. Despite scoring and going close to another in England’s 3-0 win over Wales in October, Coady has never so much as attempted a shot in the Premier League – staying back at set-pieces while the likes of Boly, Romain Saiss and Max Kilman lend their height to the attack. 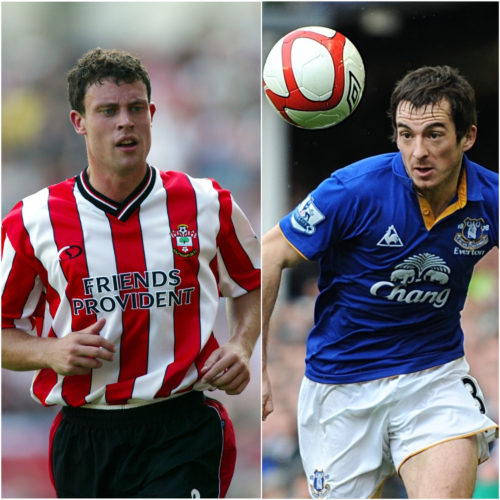 At 7,560 minutes, Coady’s run trails only a pair of long-serving left-backs among all outfield players in the Premier League era.

Wayne Bridge played 10,159 minutes in succession for Southampton from March 2000 to January 2003, while Leighton Baines went 8,910 minutes without missing a game for Everton from October 2009 to April 2012.

Unlike those players, Coady achieved his mark from the start of his spell in the top flight with Wolves – he previously had just one brief Premier League appearance, as a late substitute for his first club Liverpool against Fulham at the end of the 2012-13 season.

He was one of three ever-presents for Nuno Espirito Santo’s side this season, along with fellow centre-back Willy Boly and goalkeeper Rui Patricio, with striker Raul Jimenez playing all bar one minute.

Coady’s run ranks 20th in the Premier League era when goalkeepers are included, with Tim Howard holding the record at 18,900 minutes for Everton from September 2007 to February 2013.

David De Gea recently passed Peter Schmeichel for Manchester United’s longest ever-present run in the Premier League and is alongside Coady for the second-longest current streak – 90 minutes behind Schmeichel’s son Kasper, who has played 7,650 Premier League minutes uninterrupted for Leicester. 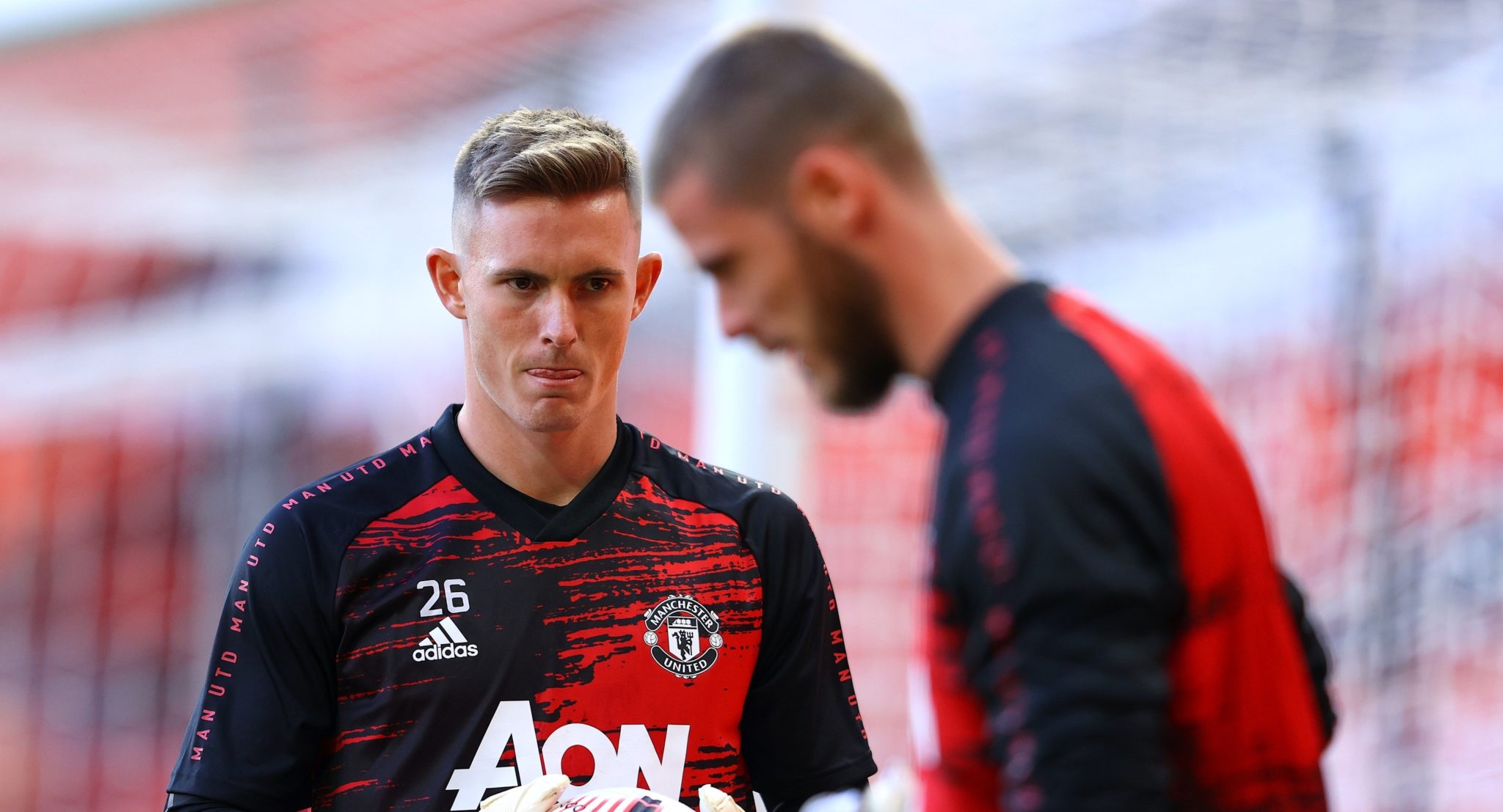 Premier League
3 months ago
By Balls Team
'Stop Laughing' - Wolves Captain Surprised By Sky Sports Man Of The Match Choice
Popular on Balls
GAA
21 hours ago
By Mark Farrelly
22 Essential GAA Phrases You Need To Know To Be Considered A True Fan
Football
22 hours ago
By Gary Connaughton
One Year On, Was Roy Keane Proven Right In Lampard/Solskjaer Debate?