It's amazing what international retirement can do for your goalscoring touch!

The news this week that David McGoldrick was stepping away from the Ireland setup was met with plenty of disappointment, with the striker proving to be a key player for the national team over the last couple of years.

It was an understandable decision, with the Sheffield United man set to turn 35-years old by the time the 2022 World Cup rolls around. He offered a huge amount to the Ireland team, even if he wasn't quite as prolific as you would have liked.

McGoldrick was back in club action this evening for Sheffield United, hoping to add to the one Premier League goal he has managed this season. He would score inside the first nine minutes.

It was a beauty of a goal as well, with the forward reacting wonderfully to Sande Berge's ball into the penalty area, producing a beautiful flick to leave Edouard Mendy with no chance.

GOAL FOR THE BLADES ⚔️

What a finish from McGoldrick! ⚽️

McGoldrick enjoys playing against Chelsea, having scored a brace against Frank Lampard's side when they met earlier this year. 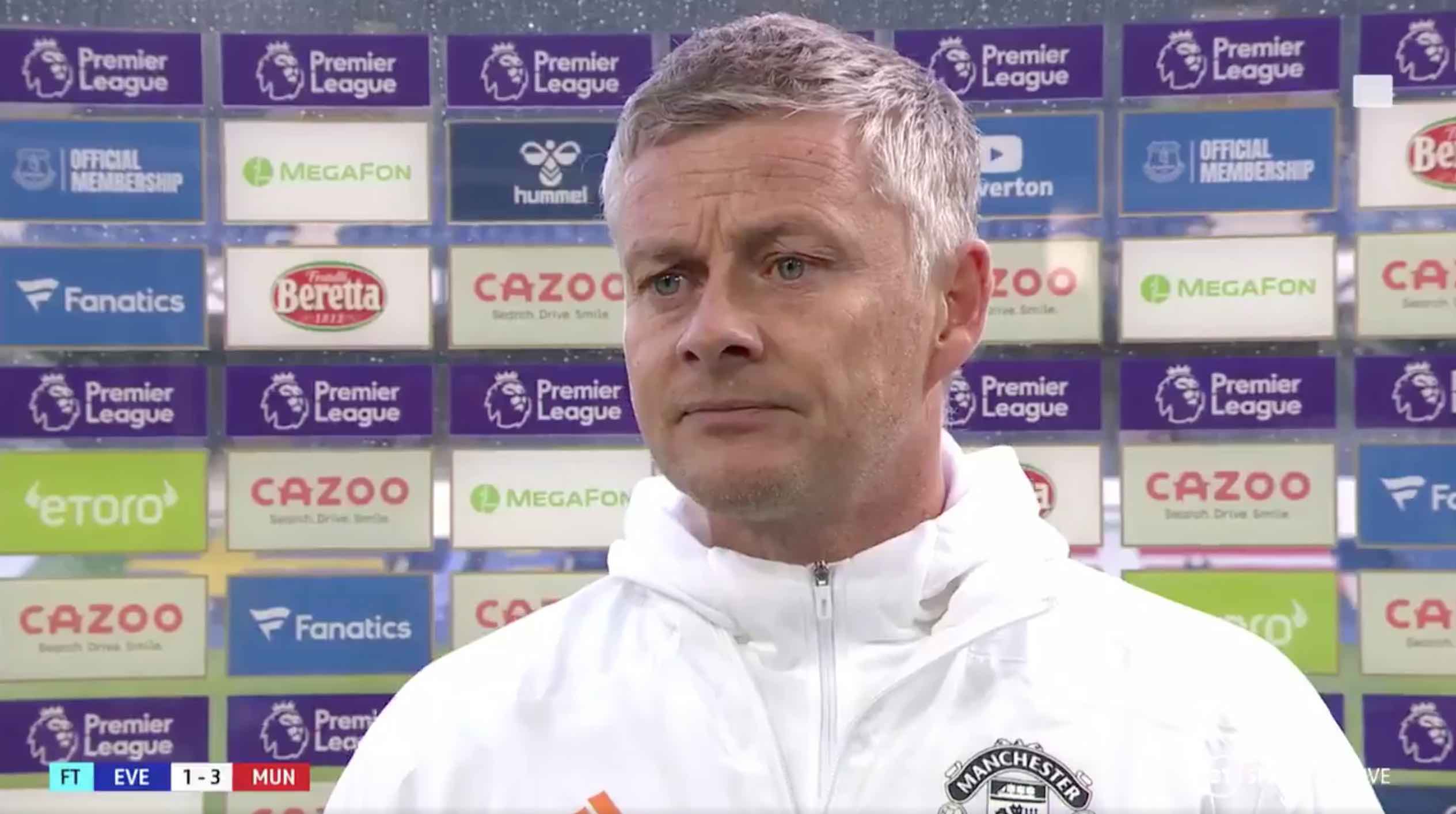