If there is one standout story in the Premier League so far this season, it is probably the form of Dominic Calvert-Lewin. The Everton striker has been a regular at the club for quite some time now, but never been what you would consider to be a consistent goalscorer.

He seemed to find his touch in front of goal in the second half of last season and has really taken things to the next level since the start of the current campaign. He has found the back of the net on six occasions in only four league appearances.

Calvert-Lewin earned a first England call-up in the process and would unsurprisingly continue his scoring run in his debut against Wales on Thursday evening.

At 23-years old, the striker is now beginning to fulfil his potential.

It has been a long road up until this point, something his father explained in an emotional Facebook message.

He went online after his son's scoring debut to sum up his journey to this point.

? Having to take a crying 6 year old boy home from his first trial as he was too shy to play.

When knocked down, he gets back up. You're not allowed to stay down around here anyway. Rejection is often life's way of directing you to the path you're supposed to be on. If you hang around the barbers long enough, eventually you will get a trim.

Travis Binnion, David Unsworth, Ronald Koeman, Duncan Ferguson, Carlo Ancelotti. Thank you for believing in him when others didn't.

The tears shed tonight are happy ones while smiling at anyone who said he'd never make it. Bambi on Ice you said, Bambi found his skates.

Dominic Nathaniel Calvert Lewin, England debut scorer and reward for the hard yards done. Tonight belongs to you. Congratulations Son. I love you and I am beyond proud.

It is perhaps telling that Marco Silva was left off the names that were thanked, with the former Everton boss not held in high regard by too many linked with the club. 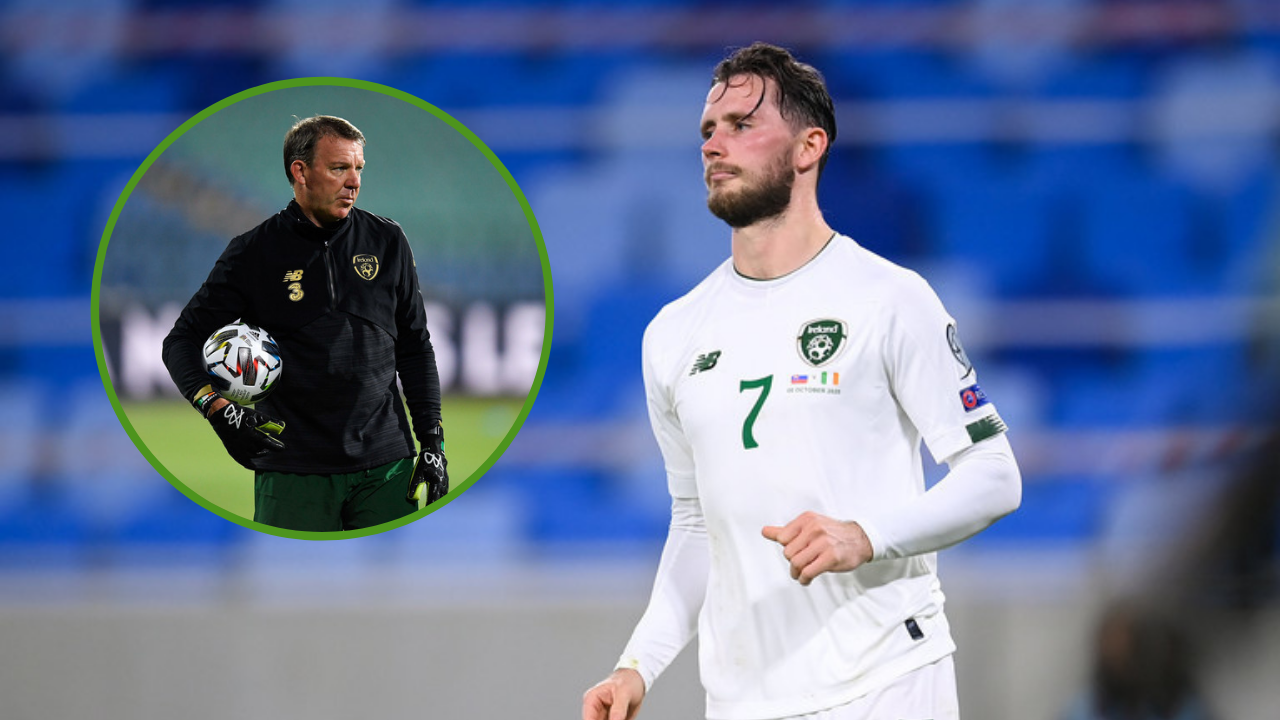